Wimbledon chief Joe Palmer on running Shakhtar Donetsk: 'I would open my curtains to a sniper on the roof' 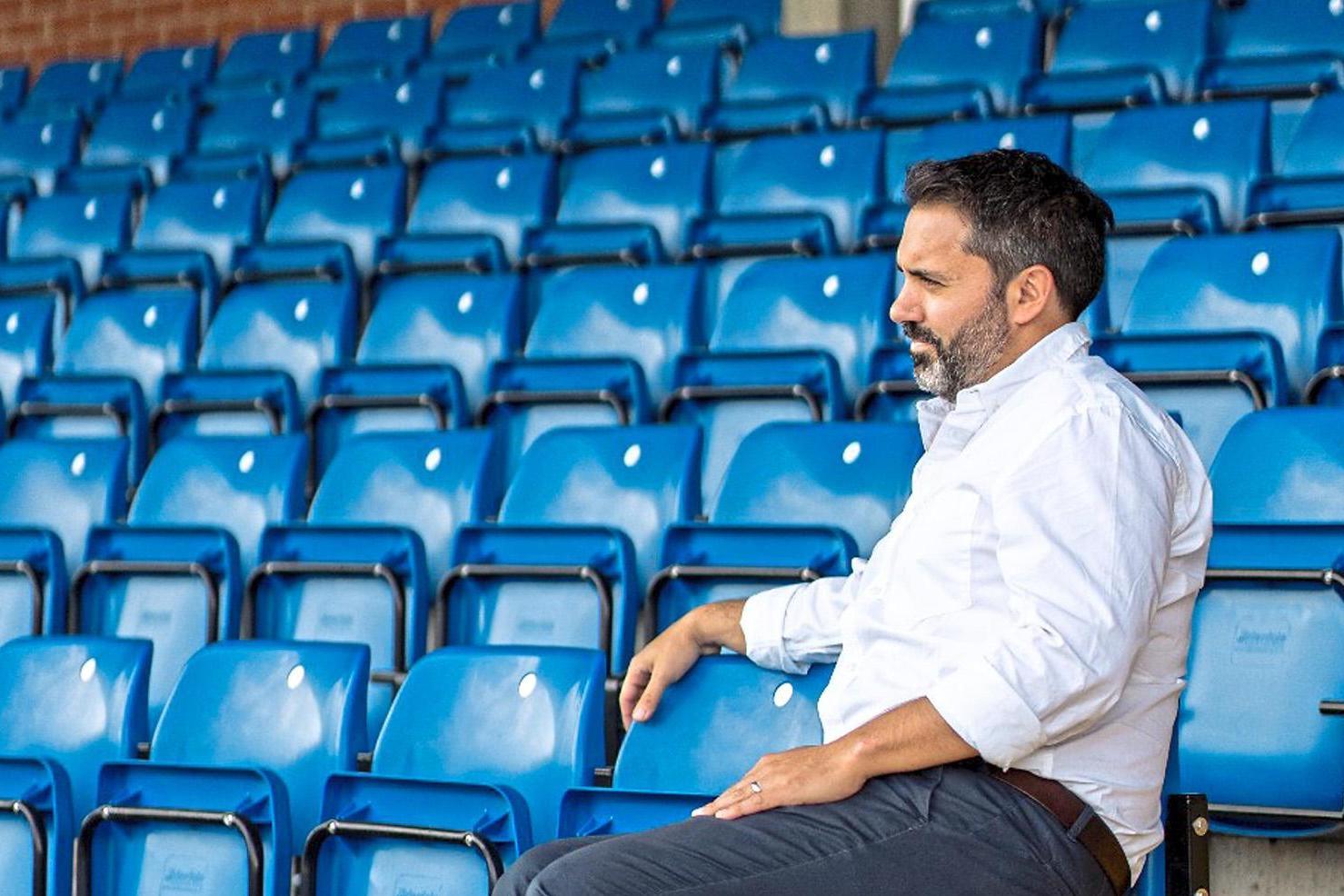 Rotherham United Manager Paul Warne thought striker Freddie Ladapo could have had a hat-trick yesterday but he, the player and the fans had to settle for Freddie’s first goal in a Rotherham shirt which helped in an away win at Wimbledon. Freddie, who joined the Millers for a record signing fee in the summer from […]
Read More
VITALFOOTBALL.CO.UK

What Do The First Stats Of The Season Tell Us

Rotherham United’s first game of the season saw them get an away win at the Cherry Red Records Stadium against AFC Wimbledon. The Millers took the lead on twenty-nine minutes and, to be honest, could have scored before that and probably should have had the game in the bag at the end of the first […]
Read More
VITALFOOTBALL.CO.UK

First Away Game Win For Millers

Rotherham United’s first game of their campaign in League One begins on Saturday with an away trek to take on AFC Wimbledon. The Millers were relegated last season ending the year third from bottom of the Championship four points adrift from Millwall in the place above while Wimbledon ended last season one place above relegation […]
Read More
VITALFOOTBALL.CO.UK

What Are The Odds On Us Getting Something On Saturday?

Rotherham United kick-off their new season in League One on Saturday with an away game at Kingsmeadow (or the Cherry Red Records Stadium) against AFC Wimbledon. We’ve obviously played our share of away first games in the past but (and say this quietly) looking through the records the Millers haven’t won many of those in […]
Read More
VITALFOOTBALL.CO.UK

Any More In Before Saturday?

"He's gone", "Must be off" - Loads of CPFC fans expect player exit after latest pre-season game

Loads of Crystal Palace fans on Twitter are expecting striker Alexander Sorloth to leave after he wasn't named in the squad to face AFC Wimbledon on Tuesday night.
Read More
FOOTBALLFANCAST.COM

Rotherham United make the long trek to the Kingsmeadow Stadium to take on AFC Wimbledon for the first game of the new season. The Millers have played at Wimbledon away three times in the past with two wins for Rotherham and one for the hosts. The first time was on Good Friday in 2012 when […]
Read More
VITALFOOTBALL.CO.UK

League One preview part one: AFC Wimbledon to Coventry City, the key signings and ones to watch

The League One season kicks off this weekend
Read More
DERBYTELEGRAPH.CO.UK 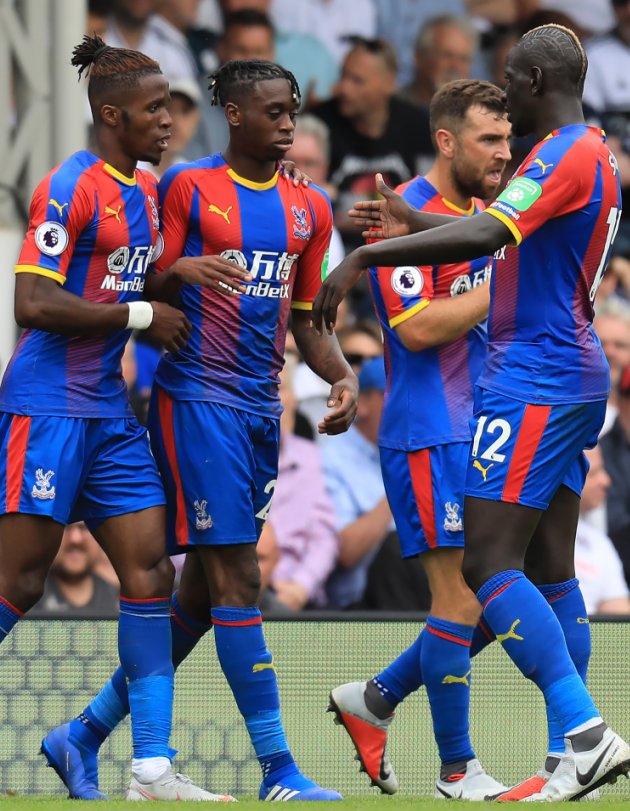 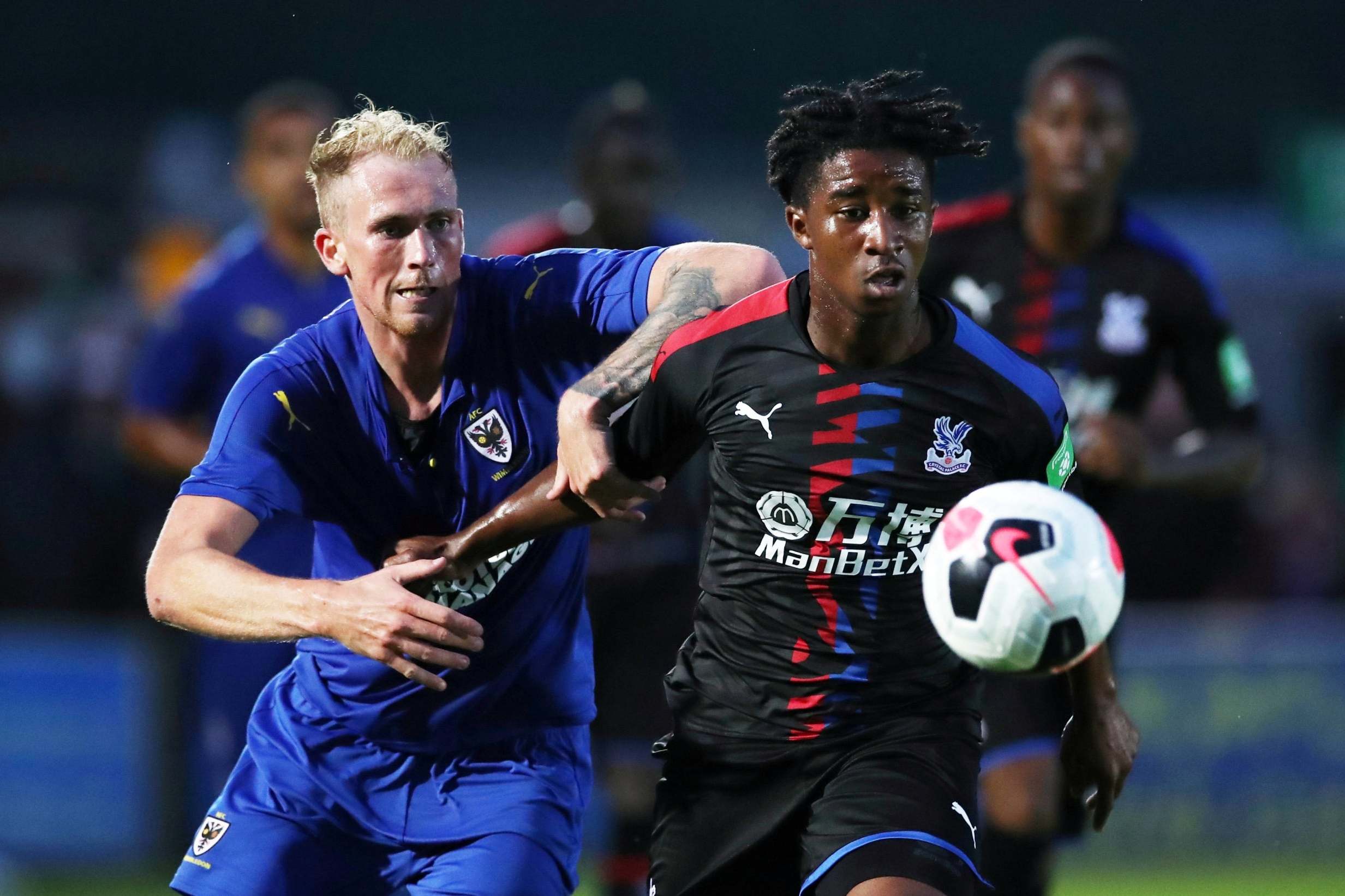 8 Championship players we can’t wait to watch next season

First Ref Of The New Season For Millers

Rotherham United’s first game of the new season sees referee Brett Huxtable from Devon in the middle for our game away at Wimbledon. Brett is in his fourth year as a League Referee and this will be the third time he’s been in the middle for a Millers game The first game the Millers and […]
Read More
VITALFOOTBALL.CO.UK

Gallery: Sakho to return – How we predict Palace could line up at Wimbledon

8 players who were bigger than the club (or thought they were, anyway)

Wilson on the money after signing bumper contract

Toni Nadal: It was better for Rafael that Djokovic won Wimbledon 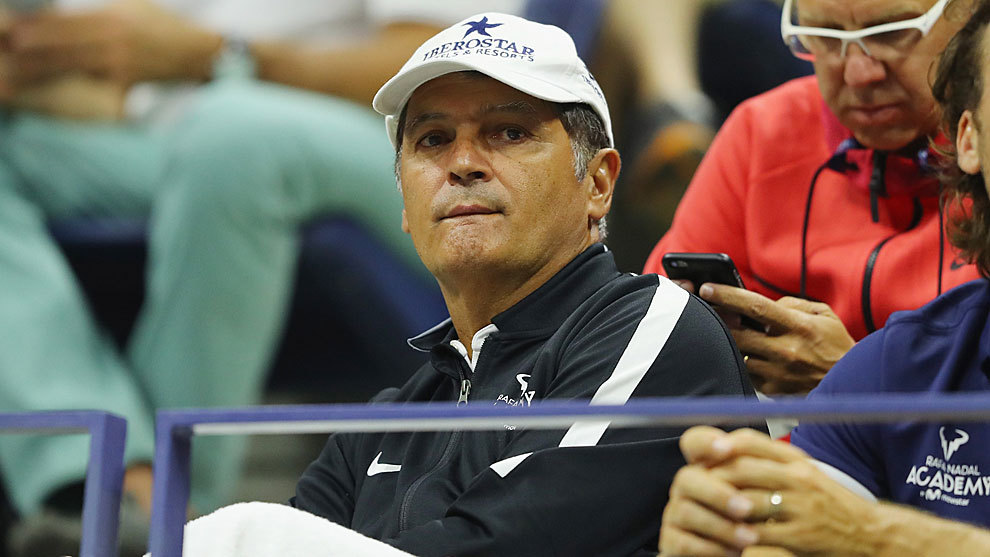 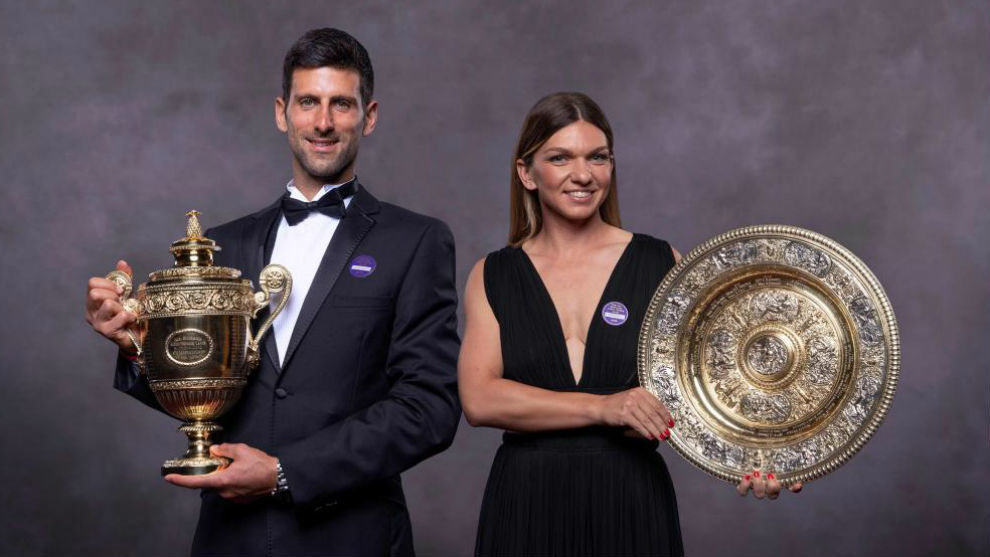 Giovani Lo Celso is beginning to prove his worth at Tottenham Hotspur.
Read More
HITC.COM

Report: 22-year-old midfielder has offer on the table to join West Ham this week

Report: West Ham ask about signing Tottenham player Mourinho has only picked once