Peterborough United have announced that they will offer free tickets to Thomas Cook employees for Saturday's clash against Wimbledon after the collapse of the travel company.
Read More
DAILYMAIL.CO.UK

Everything the Rovers boss said in his pre-match press conference
Read More
BRISTOLPOST.CO.UK

Can the Gas make it two away wins in a row?
Read More
BRISTOLPOST.CO.UK

How we think the game will go
Read More
BRISTOLPOST.CO.UK

The Gas were frustrated with a draw against Gillingham on Tuesday
Read More
BRISTOLPOST.CO.UK

How we expect the Gas to line up
Read More
BRISTOLPOST.CO.UK

The Greatest Goal I Ever Saw… Michael Owen vs Brazil Schoolboys, 1995

Jason Cummings joined Shrewsbury Town on a two-year deal on September 2 and finally made his debut less than two weeks later. The 24-year-old was named on the bench against AFC Wimbledon on Saturday and made a telling impact when he was introduced in the second-half. Cummings scored from close range just five minutes after […]
Read More
VITALFOOTBALL.CO.UK

Quiz! Can you name the 50 highest foreign goalscorers in Premier League history?

Ipswich Town striker Kayden Jackson has been nominated for the Sky Bet Player of the Month for League One in August. The 25-year-old has had a great start to the current season, with four goals from seven outings. All four came in a run of three matches, a late winner against Wimbledon followed by a […]
Read More
FOOTBALLLEAGUEWORLD.CO.UK 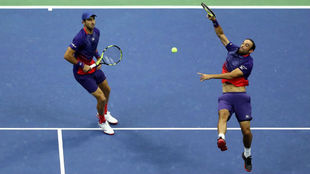 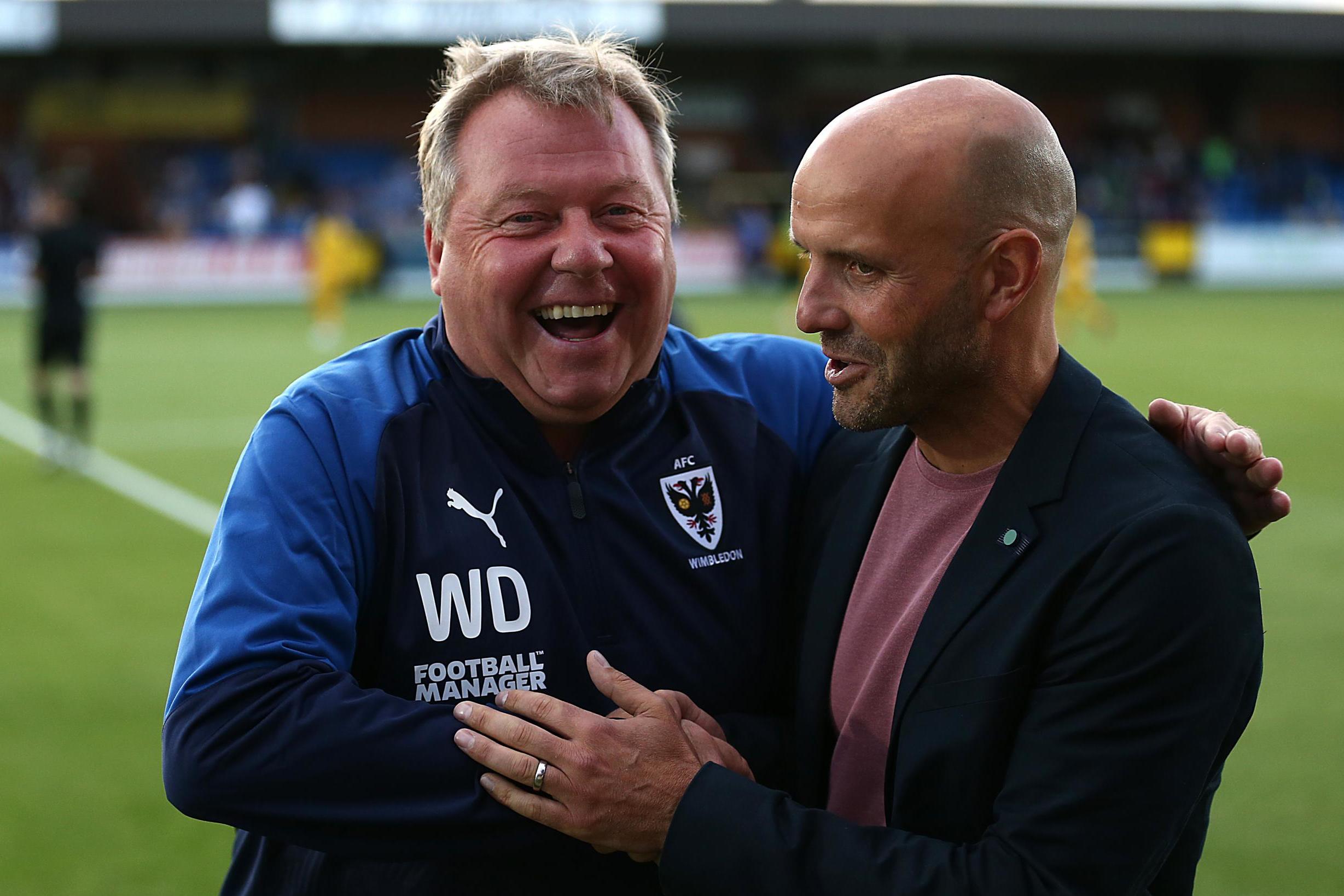 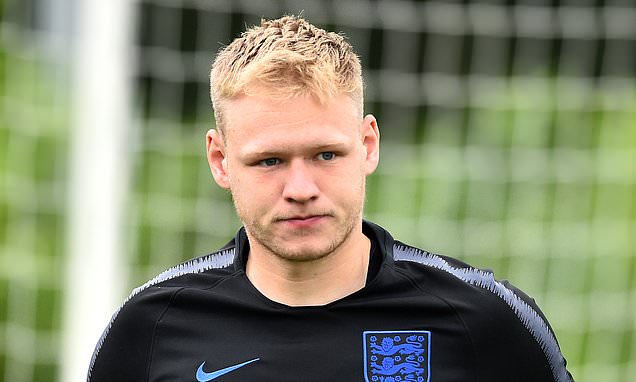 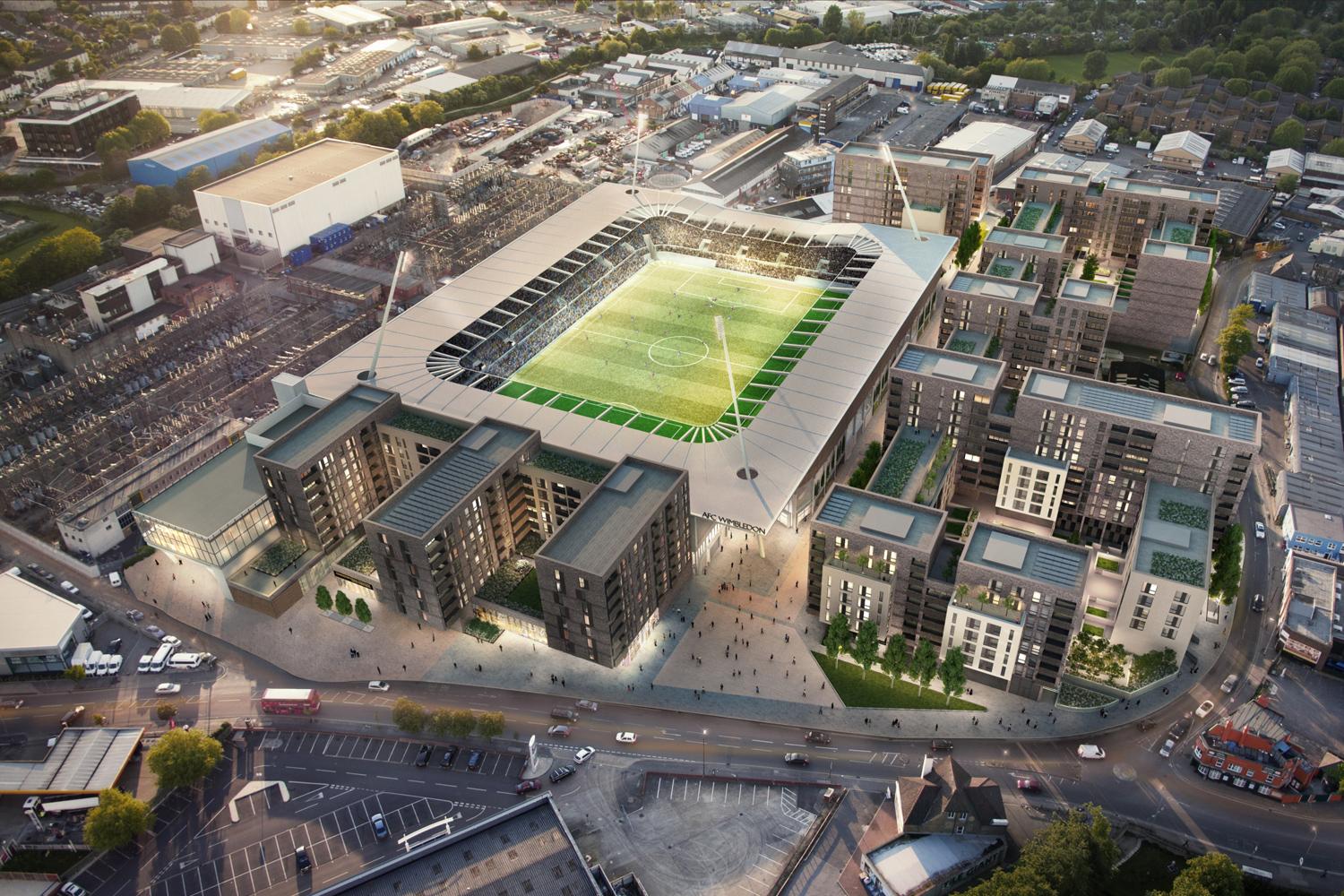 The Dons are still hoping to raise a further £5million for the project
Read More
STANDARD.CO.UK 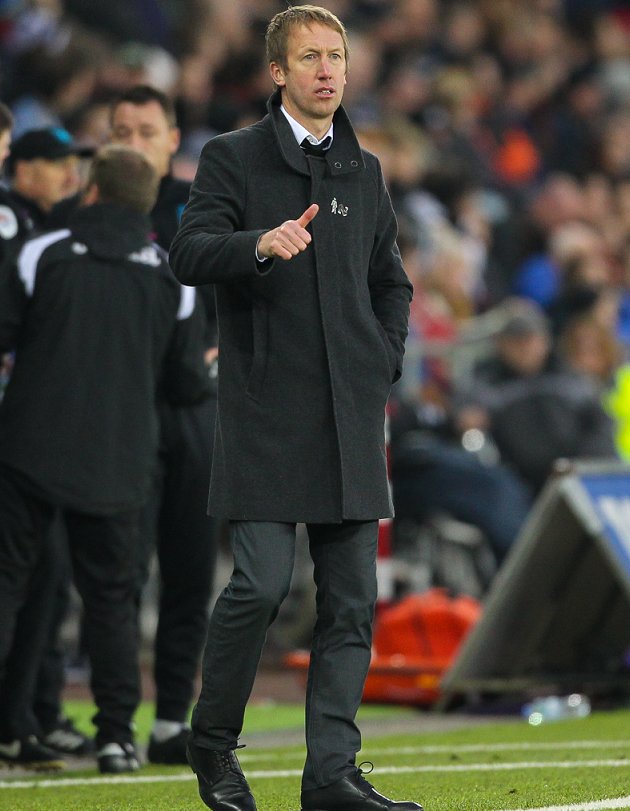 9 sets of team-mates who absolutely hated each other

AFC Wimbledon tell Bury: You can bounce back like we did 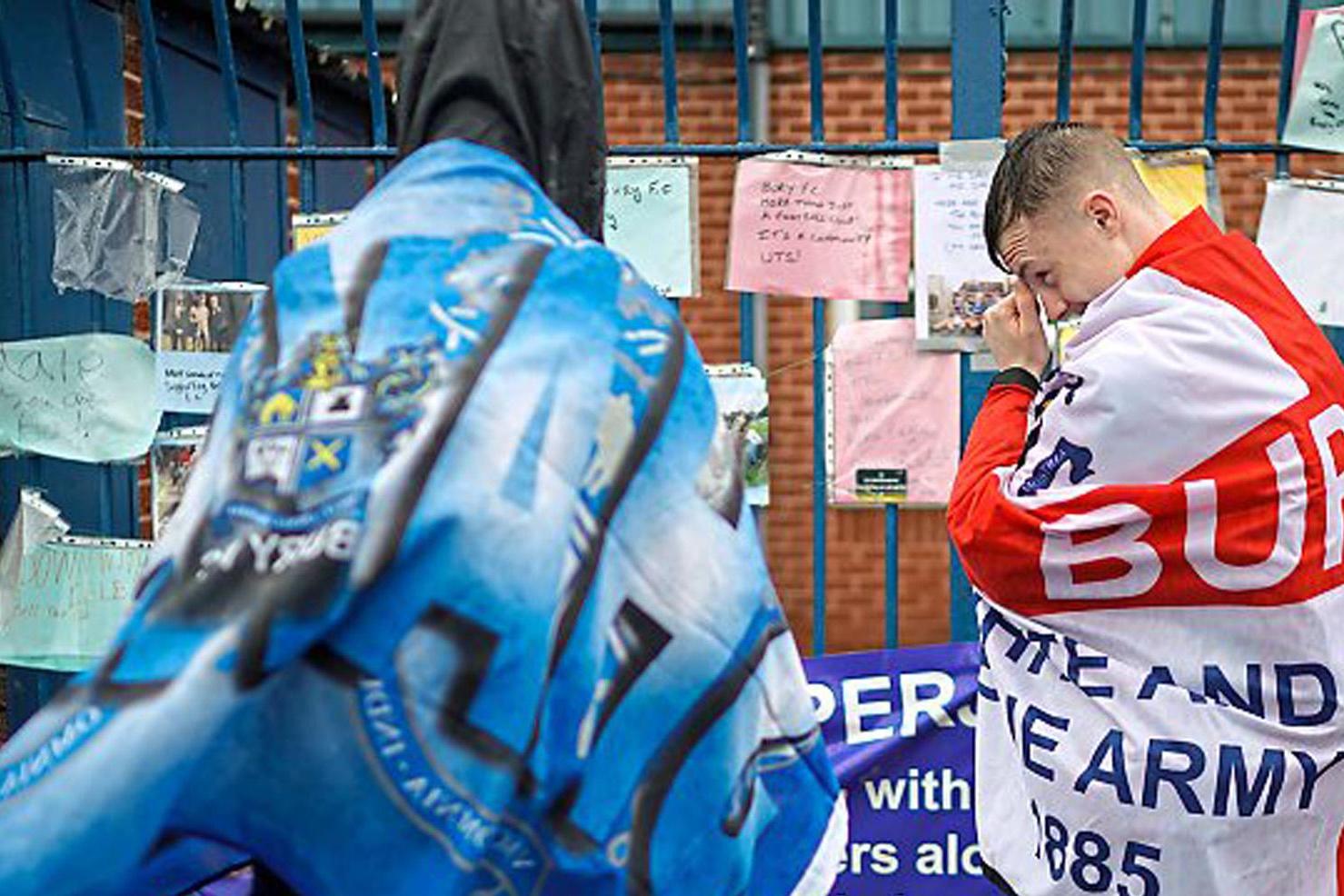 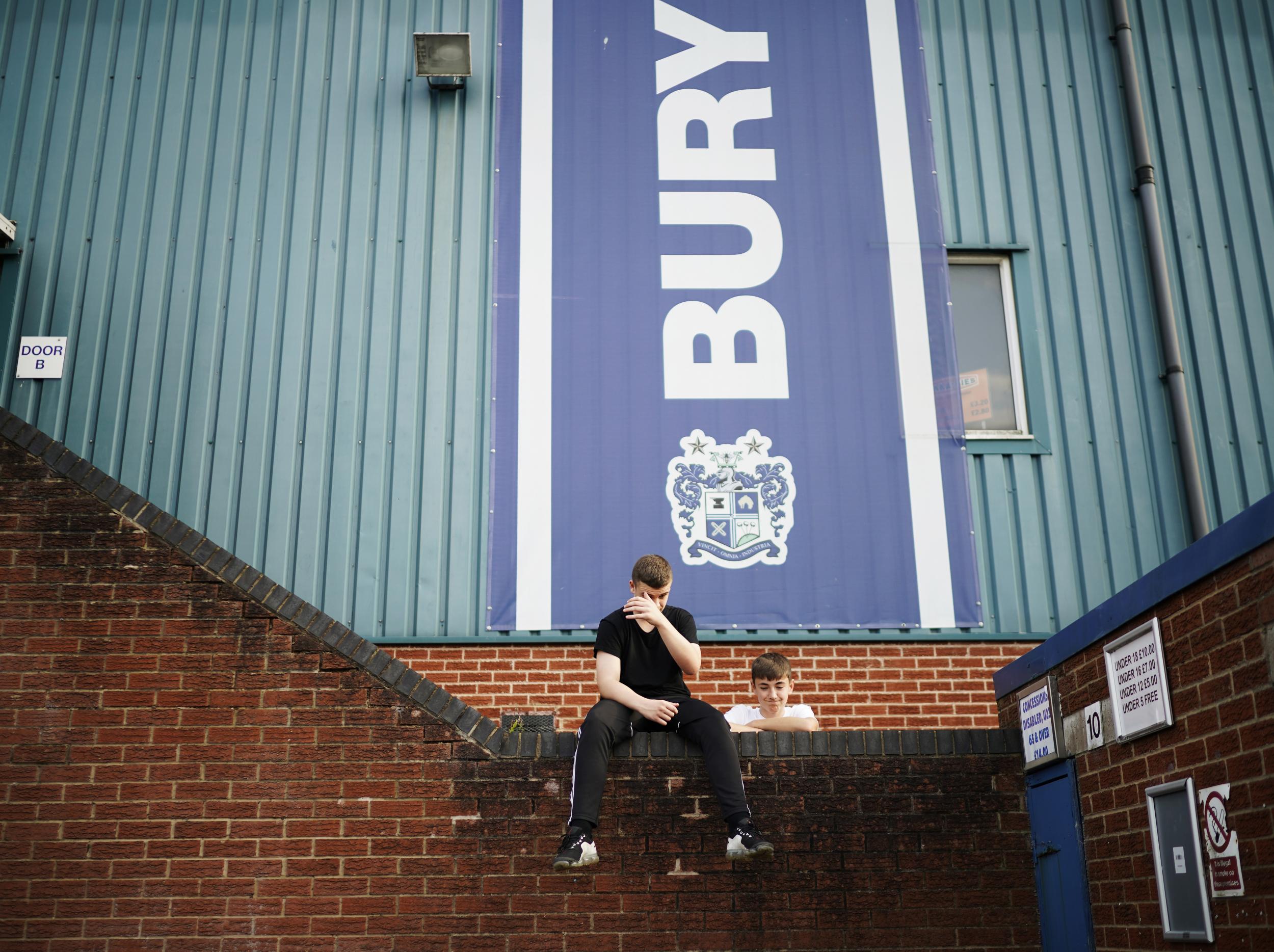 Partnership with charity could speed up supporter takeover of St Mirren