Speaking in an interview with the Sunday Mirror via Leeds Live, former Leeds United defender Charlie Taylor has revealed his feelings towards the club after leaving for Burnley a few seasons ago now. A local lad and fan of the club, many supporters wanted to see him stay put but, instead, he decided to move […]
Read More
VITALFOOTBALL.CO.UK

Silenced: So many Man Utd fans got it badly wrong when they singled out £54m-rated ace - opinion

Man Utd fans got it badly wrong when they slammed Anthony Martial following the defeat to Burnley back in January.
Read More
FOOTBALLFANCAST.COM

Boga's impressive form since leaving Chelsea & if a return would work

Boga made his Chelsea debut in August 2017, but it lasted just 18 minutes following a red card for Gary Cahill in their Premier League fixture against Burnley
Read More
FOOTBALL.LONDON

Been a few places in my time, done a few things, been around a bit. Here and there, home and abroad, from Bacup the land that time forgot to Bournemouth […]
Read More
UPTHECLARETS.COM 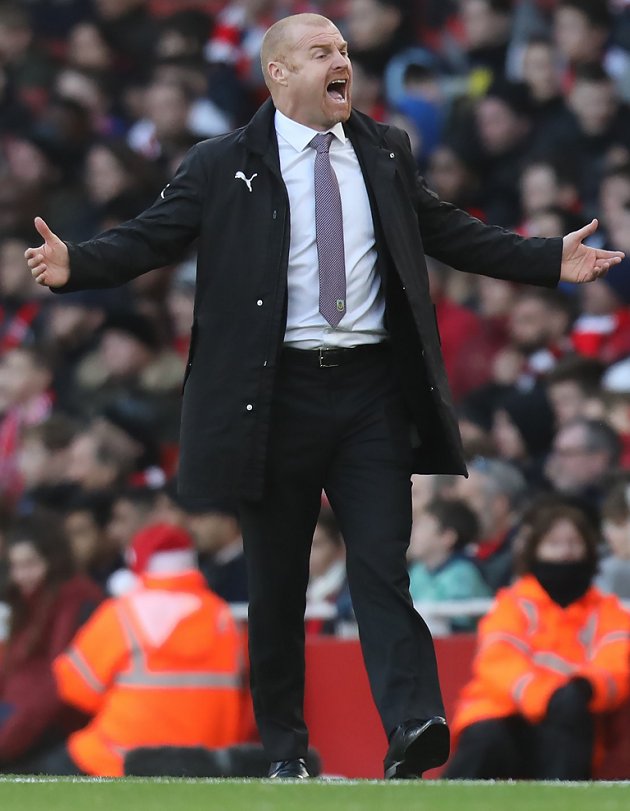 Ex-Stoke, Burnley and Ipswich ace Jonathan Walters was a combative Premier League striker back in the day. And the former Republic of Ireland international didn't mess around when a jogger pooed outside his house
Read More
DAILYSTAR.CO.UK 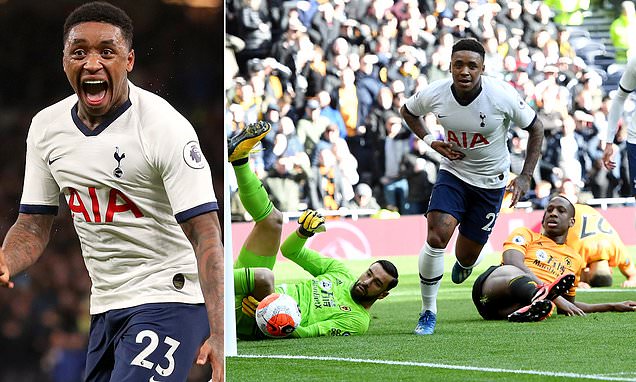 Steven Bergwijn has provided Tottenham fans with a positive update as he continues to recover from an ankle injury suffered during the 1-1 draw at Burnley.
Read More
DAILYMAIL.CO.UK

Burnley cancel plans to return to training this week

Report: Burnley have plan in place for player not seen since 2018

5 things Jurgen Klopp can do during the Premier League suspension

Report: Leeds and 2 Premier League clubs all set for blow after splashing out

Steven Bergwijn picked up an ankle injury in Spurs' 1-1 draw away at Burnley earlier this month, but the Dutchman insists he is on the mend and will "come back stronger"
Read More
DAILYSTAR.CO.UK

The England U21 international has only made eight appearances this season for the Lilywhites but he caught the eye in the recent games against Norwich City and Burnley
Read More
FOOTBALL.LONDON

Steven Bergwijn's message that all Spurs fans will agree with

The Dutch international is currently in the treatment room after sustaining an injury in the 1-1 draw at Burnley
Read More
FOOTBALL.LONDON

Leicester City transfer news | The Foxes, Burnley, Southampton and Valencia have all been credited with an interest in the Olympiacos right-back
Read More
LEICESTERMERCURY.CO.UK

What City 'target' Elabdellaoui has said about transfer rumours

Leicester City transfer news | The Foxes, Arsenal Burnley, Southampton and Valencia have all been credited with an interest in the Olympiacos right-back
Read More
LEICESTERMERCURY.CO.UK