Reece James & Callum Hudson-Odoi: A Partnership Made in Cobham Destined for the Three Lions

‘Looks completely out of his depth’: Some Newcastle fans hammering one player

Emil Krafth was in action for Newcastle United against Chelsea on Saturday.
Read More
HITC.COM

The Gunners were outfoxed by Chelsea Women in the FA Women's Super League but there were positive signs late on
Read More
FOOTBALL.LONDON

Transfer Talk: Three players Chelsea have been linked with this week

Chelsea currently sit fourth in the Premier League in what is Frank Lampard’s first season in charge at the club. But despite holding that all important final Champions League place, the Blues boss will not be happy with his side’s inconsistency which has seen them lose eight of their 23 matches. After having their FIFA […]
Read More
SHOOT.CO.UK

Chelsea stunned league leaders Arsenal with a 4-1 triumph to narrow the gap at the top of the Barclays FA Women’s Super League table on a fascinating Sunday of action.
Read More
WSCOUNTYTIMES.CO.UK

Chelsea, Tottenham and the other Man United fixtures Marcus Rashford could miss through injury

Manchester United forward Marcus Rashford is facing an extended spell on the sidelines through injury, after being forced off with a back problem against Wolves
Read More
FOOTBALL.LONDON

Report: Aston Villa think they may be able to sign striker, days after he rejected them

The Wales international found the top corner with a stunning strike in the Blues' 4-1 win and her manager didn't hold back on praise after the game
Read More
GOAL.COM

LIVERPOOL and Chelsea are braced to lock horns over a £60million deal to land striker Timo Werner, according to reports. The RB Leipzig hotshot has been hugely impressive with 18 goals in 17 league appearances this season. The Blues were favourites to negotiate a deal with boss Frank Lampard ready to spend big on a […]
Read More
THESUN.CO.UK

Olivier Giroud has been heavily linked with a Chelsea exit in the January transfer window, but a move to Italy with Inter Milan is in danger of falling through
Read More
FOOTBALL.LONDON 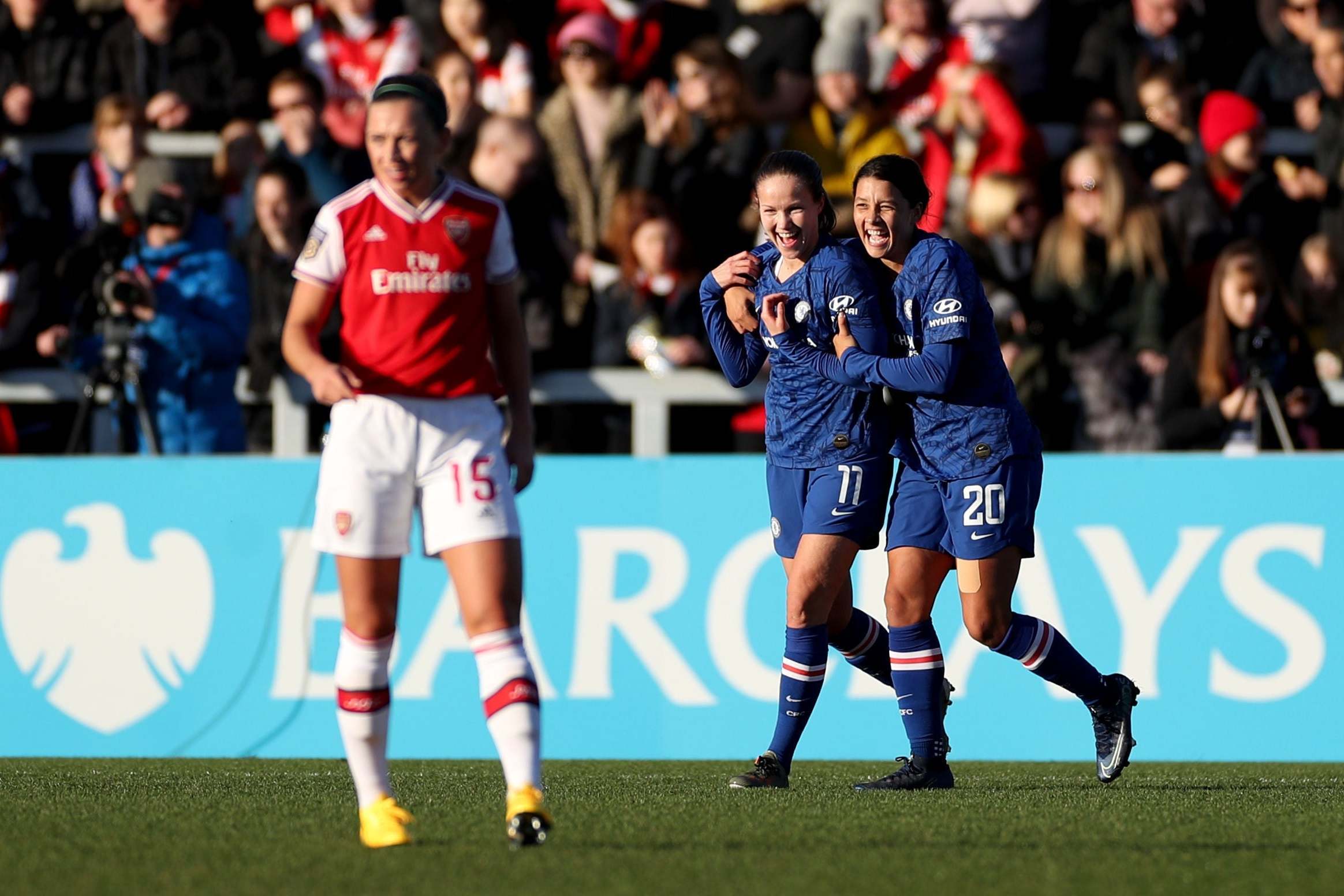 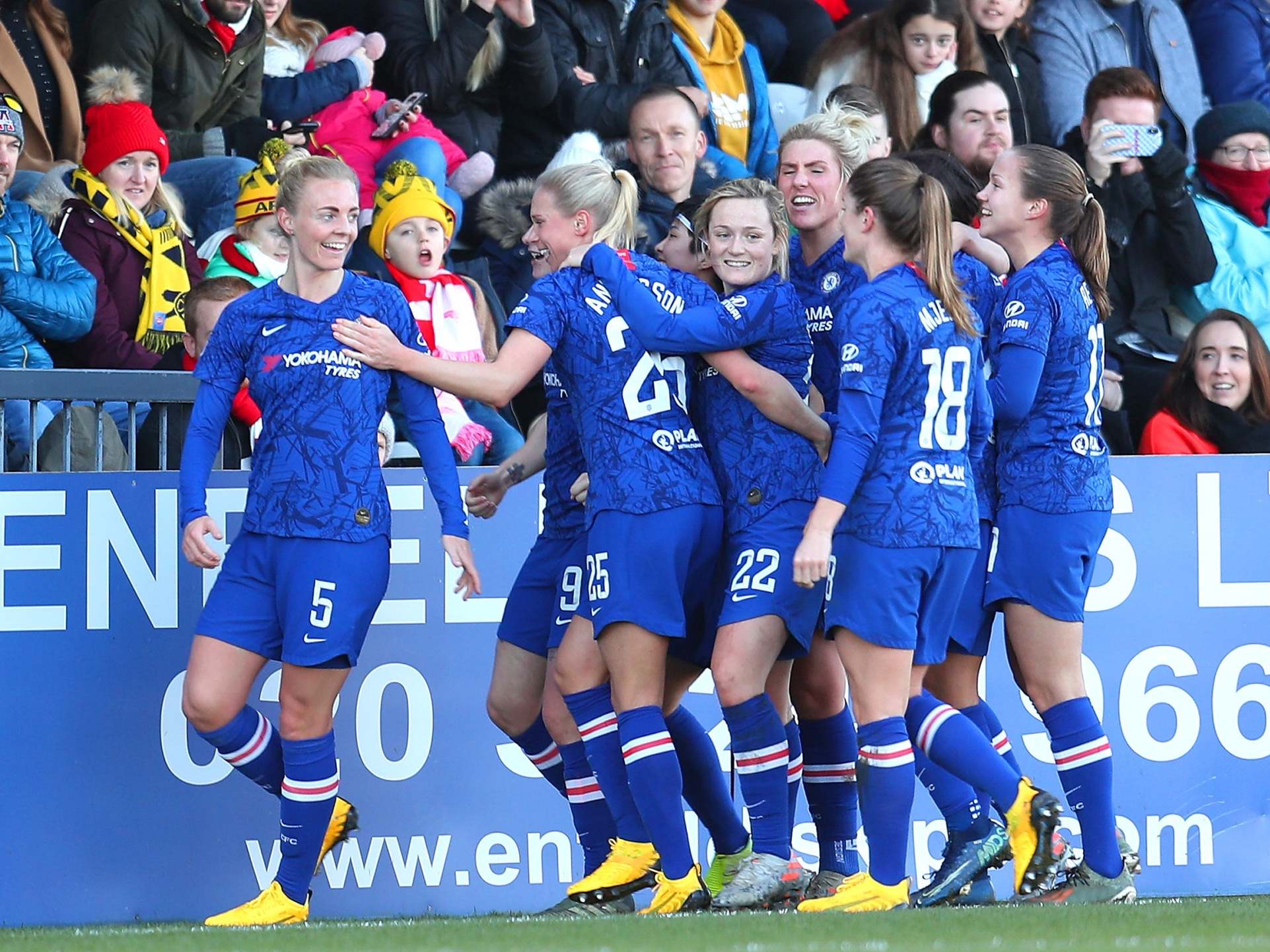 Arsenal 1-4 Chelsea: Emma Hayes' side are now one point off the top of the table with a game in hand
Read More
INDEPENDENT.CO.UK The Gunners were soundly beaten by their fellow title challengers and the manager held his hands up after switching their formation and set-up
Read More
GOAL.COM

Lille midfielder Boubakary Soumare has been heavily linked with a move to the Premier League, with Chelsea and Manchester United closely linked with a January transfer
Read More
FOOTBALL.LONDON

Newcastle United beat Chelsea 1-0 thanks to Isaac Hayden's strike but it could have been even better had Joelinton's effort dipped under the bar
Read More
CHRONICLELIVE.CO.UK

Aston Villa are ‘trying everything’ to secure Chelsea transfer - reports

Aston Villa transfer news | The Chelsea striker has been on the shortlist at AVFC this month
Read More
BIRMINGHAMMAIL.CO.UK 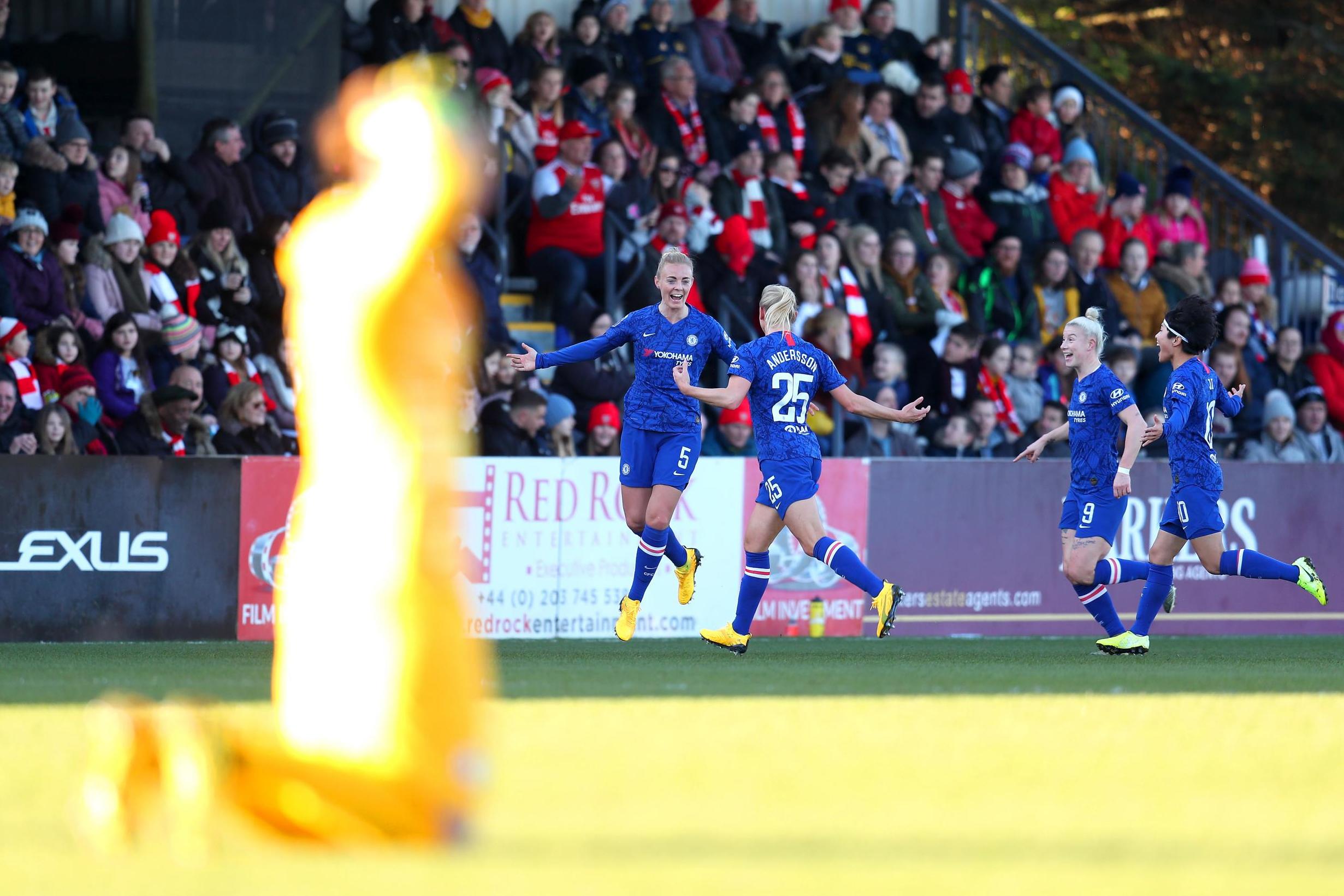 At a sold-out Meadow Park, Chelsea silenced London rivals and title-holders Arsenal with three goals in the first 20 minutes to narrow the gap at the top of the FA Women's Super League table to just one point.
Read More
STANDARD.CO.UK

Chelsea news includes fan reaction to Timo Werner's performance for RB Leipzig against Union Berlin in the Bundesliga as the Germany international continues to be linked with a Blues transfer
Read More
FOOTBALL.LONDON

RB Leipzig standout Timo Werner has been on RB Leipzig’s books since the summer of 2016. Leipzig are believed to have paid fellow German outfit VfB Stuttgart around £12m for Werner’s services. Since making the switch to Leipzig, Werner has gone on to cement himself as one of the top forward’s in the Bundesliga. In […]
Read More
101GREATGOALS.COM

West Ham United were only able to pick up a 1-1 draw with Everton at the weekend.
Read More
HITC.COM
The Cricket Blog