FFC has predicted the XI Roy Hodgson could be using at Crystal Palace next season based on reports.
Read More
FOOTBALLFANCAST.COM

Crystal Palace stars Andros Townsend and Jordan Ayew have both been active on social media amid the suspension of Premier League football during the coronavirus outbreak
Read More
FOOTBALL.LONDON

Aaron Wan-Bissaka made the move to Manchester United from Crystal Palace last summer for £49.5 million. Since his move, Wan-Bissaka has played in 34 games for his side. This season he has an average rating of 7.21/10 in the league according to WhoScored. Last season, at Palace, he had an average rating of 7.27/10 in the […]
Read More
THISISFUTBOL.COM

Fireworks and heavy rock: in defence of pre-match pomp 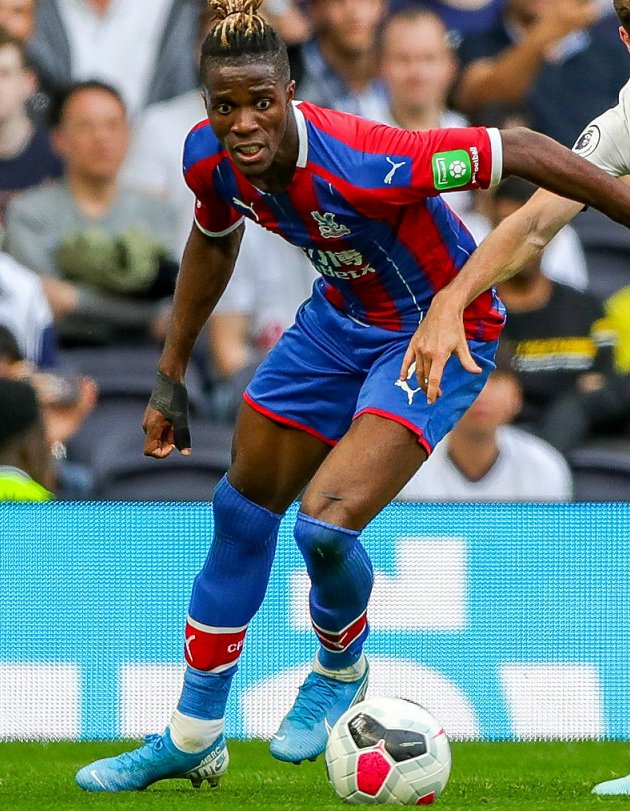 Crystal Palace fans have been swooning over Scott Dann after a fan page tweeted about him.
Read More
FOOTBALLFANCAST.COM

This week it was reported that Crystal Palace’s Jeffrey Schlupp was set to sign a new deal with the Eagles. This was reported by The Sun on Sunday (March 22, page 68), via HITC. This news was also shared by @CPFC_NEW_HQ on Twitter. Schlupp’s current contract with the Eagles is set to expire in the […]
Read More
THISISFUTBOL.COM 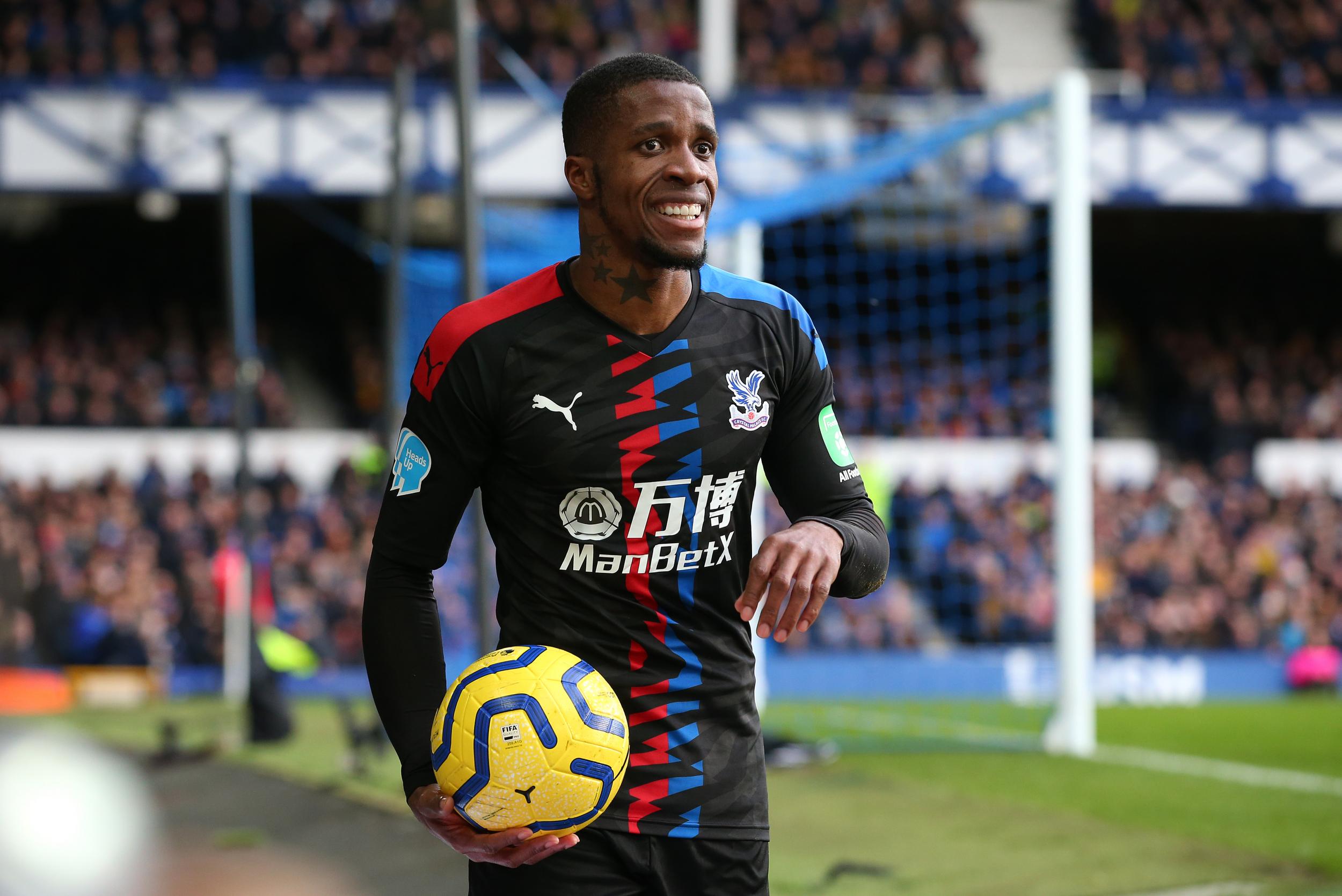 The Crystal Palace winger has responded to a post on Twitter from the Eagles' arch-rivals Brighton & Hove Albion, which has gone down very well with his own fans
Read More
FOOTBALL.LONDON

£5.75m, no goals or assists: Pardew signing amongst the worst of Parish's Palace reign - opinion

Roy Hodgson was predicted to be the first Premier League manager sacked this season, but the Crystal Palace man has proven The Independent journalists wrong.
Read More
FOOTBALLFANCAST.COM

Palace defender Gary Cahill included in team of the season

All the latest Crystal Palace news as the Premier League continues to be suspended due to the coronavirus outbreak, with no football set to take place until April 30 at least
Read More
FOOTBALL.LONDON

Fans of QPR have been reacting to a post on Twitter, which relays reports that the club’s £20million valuation of Eberechi Eze has put off Crystal Palace and Sheffield United, but Tottenham remain interested. According to reports in the Sun, QPR would demand around £20million for Eze, and while the price tag has put off […]
Read More
THISISFUTBOL.COM

?Crystal Palace check up on all over-70 season ticket holders 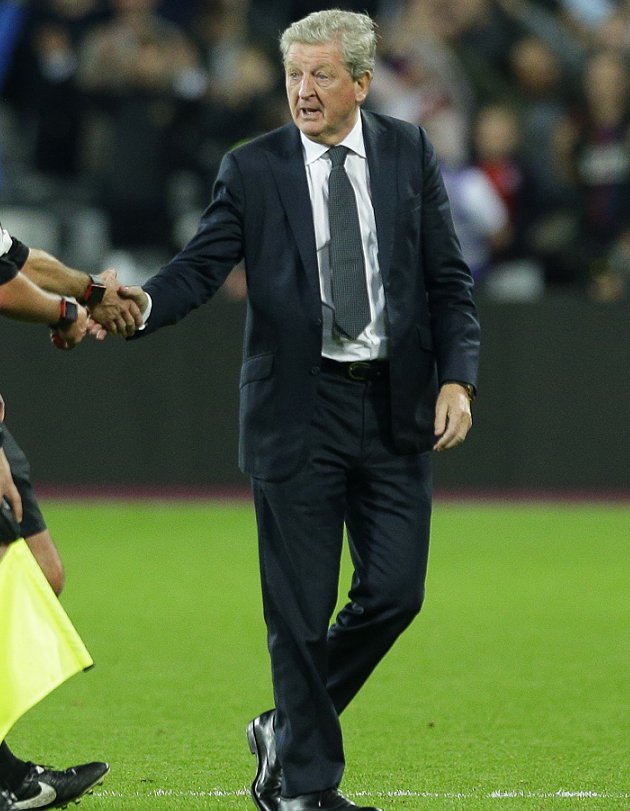 Both Jeffrey Schlupp and Crystal Palace are said to want a deal.
Read More
HITC.COM

This weekend Crystal Palace fans remembered a historic match against Wolverhampton Wanderers. The match took place back in 1995 when they beat Wolves 4-1 at Molineux. Chris Armstrong scored the match’s first goal in the 32nd minute before David Kelly tied things up for Wolves two minutes later. However, it was Iain Dowie who scored […]
Read More
THISISFUTBOL.COM

Two Premier League clubs have allegedly dropped out of the race to sign Eberechi Eze, it is claimed. Reports from the Sun say that neither Crystal Palace or Sheffield United are interested in signing the 21-year-old for the demanded fee – at least £20m. It is said that with those two teams dropping off, it […]
Read More
VITALFOOTBALL.CO.UK 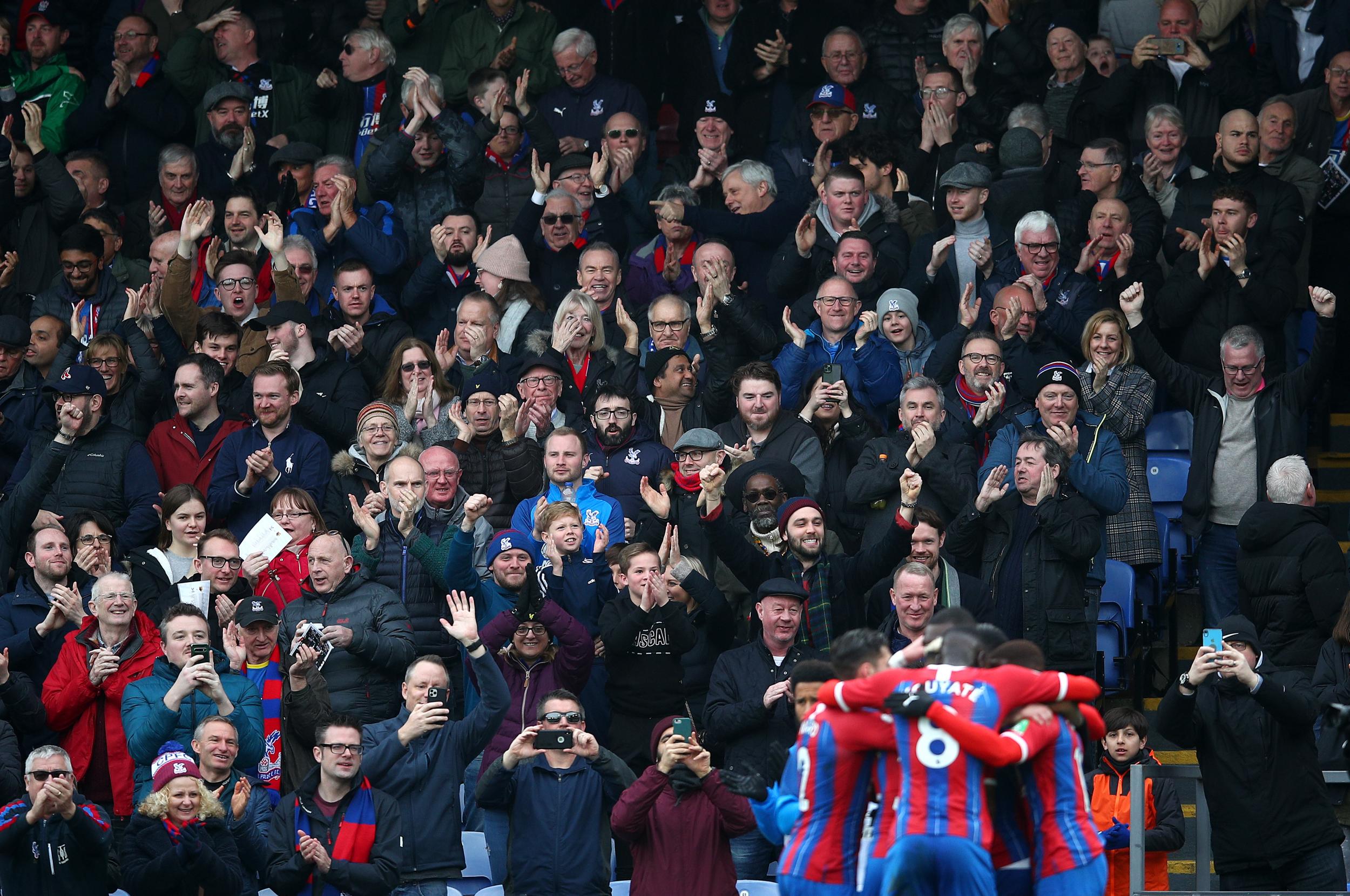 The London club reportedly told staff they would all be kept on after football matches were postponed
Read More
INDEPENDENT.CO.UK

'Come home; miss you': Some Crystal Palace fans want 30-year-old back at Selhurst 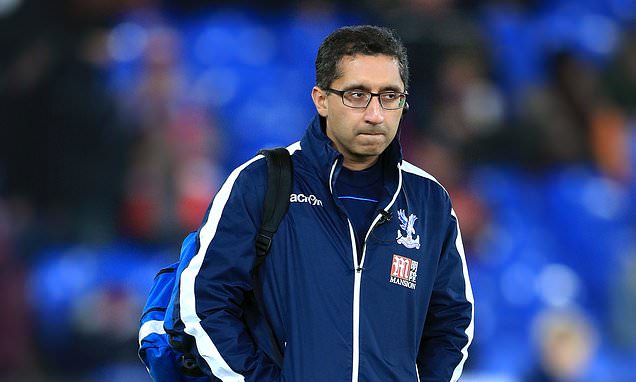 Shades of Zaha: Freedman wrong to be put off by target who "makes the game look easy" - opinion

'Masterclass', 'Was massive for us' - Many CPFC fans drool over former 'unplayable' man

Yannick Bolasie has reminisced about when Crystal Palace came from behind against Liverpool.
Read More
FOOTBALLFANCAST.COM

Could Argentina's Dani Alves be on his way to the Premier League - Roy Hodgson's Palace are reportedly battling Serie A giants Inter Milan and Roma.
Read More
HITC.COM