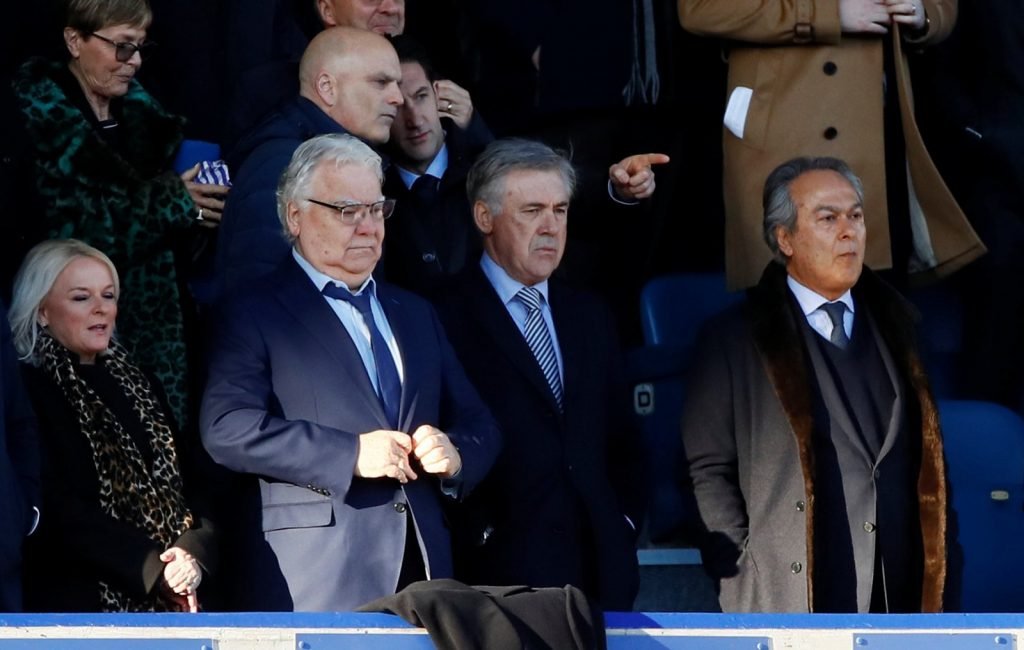 Reports initially suggested signing the Colombian midfielder had required a hefty fee from the Toffees, but Marcel Brands says he cost nothing
Read More
GOAL.COM

'We are screwed', 'Pain' - Loads of Everton fans react to 'massive blow' ahead of Leicester Loads of Everton fans have been left reacting to the news that the five yellow card ban for Abdoulaye Doucoure will be enforced in the match versus Leicester City. This is because their original next match in the Premier League against Aston Villa has been postponed as a result of an outbreak in the Villa […]
Read More
FOOTBALLTRANSFERTAVERN.COM

Jarrad Branthwaite confirmed a loan move to Blackburn Rovers on Thursday evening and explained why the decision to temporarily leave Everton was a no-brainer for him
Read More
LIVERPOOLECHO.CO.UK

Burnley are keen on the right-back but have yet to make an offer for the 23-year-old, who is keen on a move in this transfer window
Read More
LANCS.LIVE 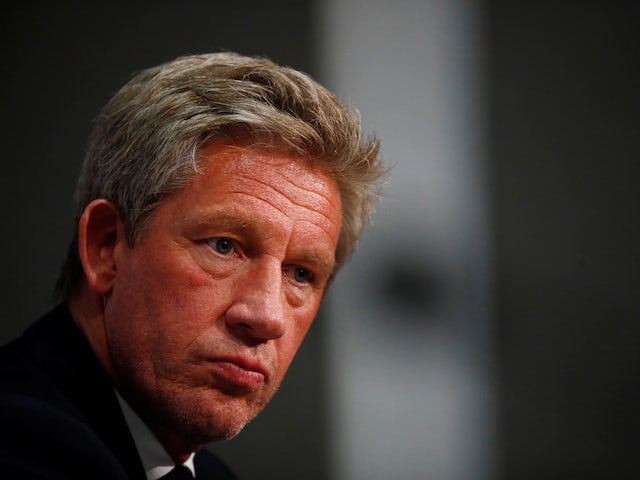 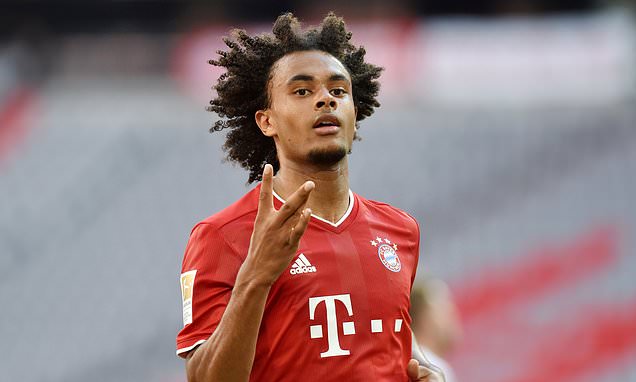 He was due to join Frankfurt on a temporary deal but they signed Luka Jovic from Real Madrid this week. Cologne have also enquired, while Everton could make any loan move permanent.
Read More
DAILYMAIL.CO.UK Everton striker Moise Kean risks making a blunderous decision over his career by deciding to re-join Juventus in the summer.
Read More
FOOTBALLFANCAST.COM

Everton say they hope to win planning approval for a new stadium in the next few "months"
Read More
LIVERPOOLECHO.CO.UK

Everton tie off due to Villa Covid crisis Aston Villa's home match against Everton on Sunday has been postponed because of a Covid-19 outbreak at the club, the Premier League said yesterday.
Read More
INDEPENDENT.IE

Blackburn are currently without Daniel Ayala, Derrick Williams and Scott Wharton, who are all long-term absentees, while midfielder Bradley Johnson has had to fill in in defence in recent weeks.
Read More
DAILYMAIL.CO.UK 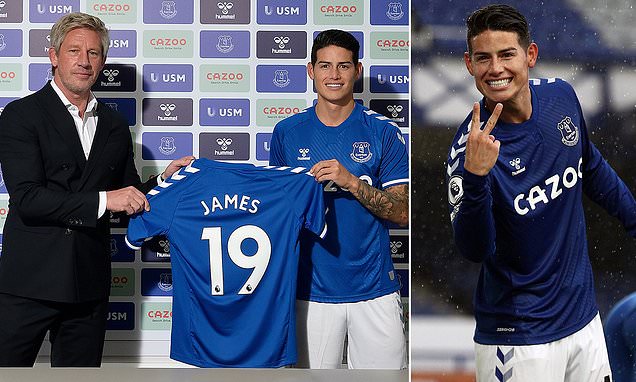 The 29-year-old attacking midfielder completed his move from Real Madrid to Goodison Park in September, signing a two-year contract with the option for a further season.
Read More
DAILYMAIL.CO.UK Rodriguez completed a high profile move to Goodison Park in the summer - and it turns out that Everton did not pay a penny for the deal to be done
Read More
DAILYSTAR.CO.UK

Marcel Brands has been giving his annual presentation at the General Meeting tonight and discussed the January transfer window at Everton
Read More
LIVERPOOLECHO.CO.UK

Ancelotti has 'strong motivation' to bring back Kendall factor

Carlo Ancelotti has discussed the motivation for Everton to get back to their trophy-winning days under Howard Kendall
Read More
LIVERPOOLECHO.CO.UK

The Everton defender joins Blackburn Rovers on a loan deal until the end of the season
Read More
LANCS.LIVE

Manchester United will host Liverpool whilst Everton will welcome Sheffield Wednesday to Goodison Park in round four.
Read More
LIVERPOOLECHO.CO.UK

Blackburn have told Everton what they want to hear about Branthwaite

Everton defender Jarrad Branthwaite has completed a loan move to Blackburn Rovers for the remainder of the season
Read More
LIVERPOOLECHO.CO.UK

Liverpool and Everton players are actually friends - and play pool together

Liverpool legend John Arne Riise and Everton hero Tim Cahill faced each other six times in the Merseyside derby between 2004 and 2007 - but they were best pals off the pitch after the game
Read More
DAILYSTAR.CO.UK 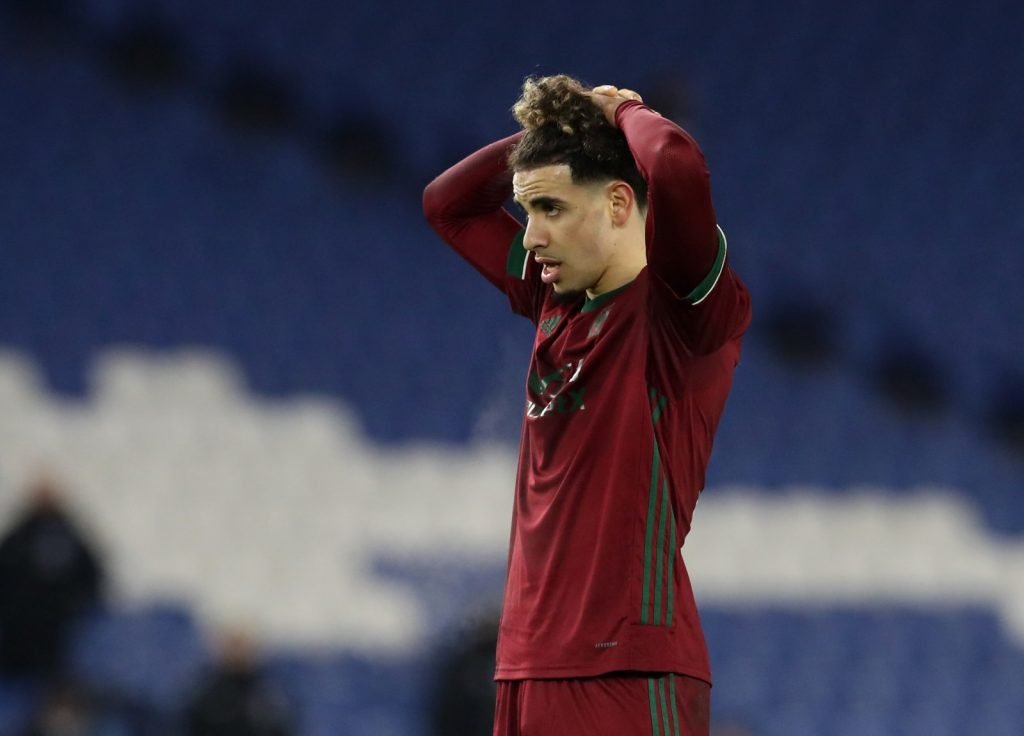 Lots of Everton fans have been left fuming as the Merseyside club gave an official update on their proposed game versus Aston Villa in the Premier League. As per the website of the Goodison Park faithful, the away match at Villa Park, which was due to be played on Sunday 17th January at 12pm, has […]
Read More
FOOTBALLTRANSFERTAVERN.COM

Worrying reports have emerged surrounding the future of their manager as the struggles in the Premier League continued with a defeat at home to Everton earlier this week
Read More
BIRMINGHAMMAIL.CO.UK

Man Utd boss Solskjaer: Being top of table thanks to long-term view