Every word an angry Scott Parker said on Mourinho, injuries and Spurs

The Cottagers boss was clearly frustrated with the late notice his side were given ahead of Tottenham vs Fulham
Read More
FOOTBALL.LONDON

Parker fumes at 'scandalous' decision after Villa vs Spurs postponement

Fulham manager Scott Parker has hit out at the decision to stage his side's Premier League clash vs Tottenham on Wednesday after Aston Villa match was postponed
Read More
BIRMINGHAMMAIL.CO.UK

Fulham advanced in the FA Cup this past weekend and will now aim to extend its current unbeaten run in EPL play on Wednesday. Antonee Robinson could have a busy afternoon for Fulham as Scott Parker's side (...)
Read More
SBISOCCER.COM 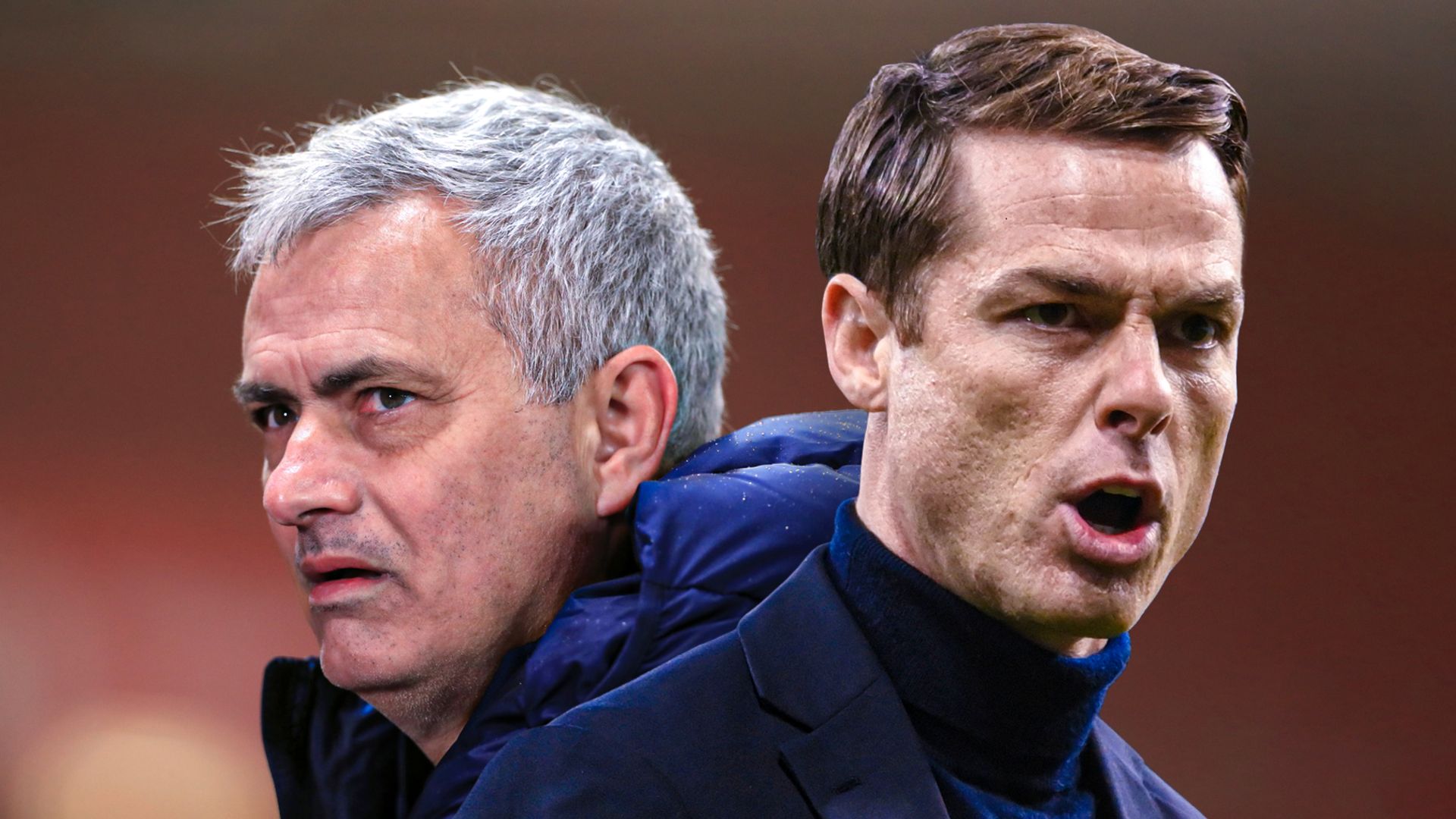 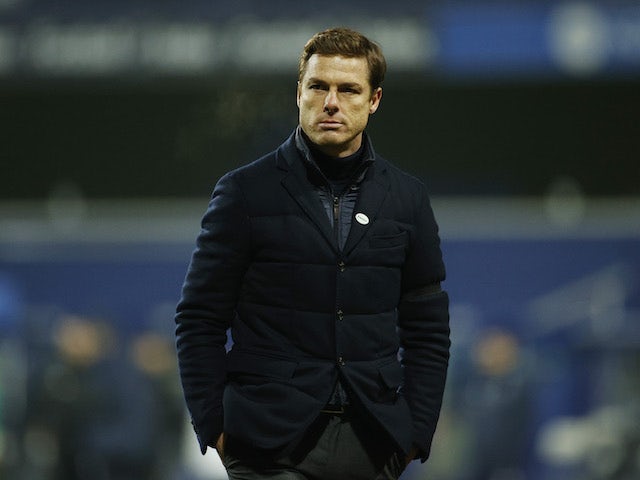 Jose Mourinho does not sympathise with Fulham over fixture rescheduling 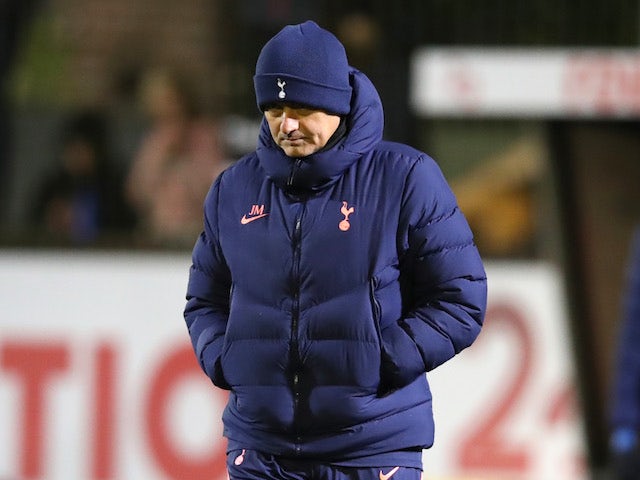 The Premier League game, which was due to be played on December 30 before being postponed at less than three hours' notice, has been hastily arranged.
Read More
SPORTSMOLE.CO.UK Parker called the short-notice of switching the game 'scandalous' and wasn't happy, as Fulham went from having no game at all to then preparing to play at Tottenham in 48 hours.
Read More
SOCCER.NBCSPORTS.COM

Mourinho has no sympathy for Fulham over refixture 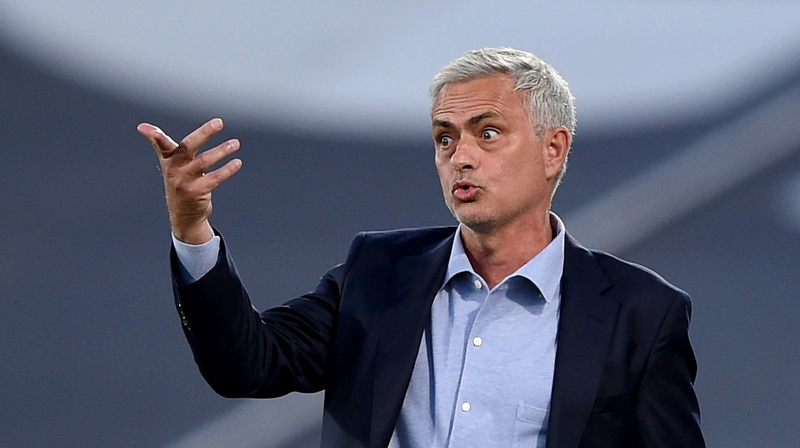 The Fulham boss has hit out at the decision to stage his side's trip to Tottenham this Wednesday after Aston Villa were forced to postpone their own game against Spurs
Read More
MIRROR.CO.UK 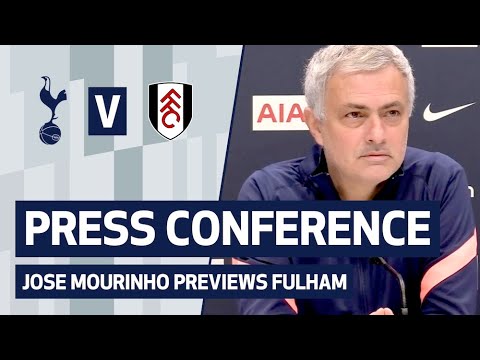 Nottingham Forest have confirmed that attacker Anthony Knockaert has extended his loan deal from Fulham to keep him at the City Ground for the rest of the season. Having been frozen at in West London, the Frenchman initially joined Forest until January, but Chris Hughton’s team have now to extend the deal which will see […]
Read More
FOOTBALLLEAGUEWORLD.CO.UK

Tottenham boss Jose Mourinho was asked about the decision to postpone Wednesday's Premier League fixture vs Aston Villa and the Fulham match being rearranged in its place
Read More
BIRMINGHAMMAIL.CO.UK

'Are you serious?' - Jose has little sympathy for Fulham Jose Mourinho has dismissed the short preparation time Fulham have for Wednesday's rearranged match at Tottenham, stating his side learned the original fixture was postponed just two hours ahead of kick-off back in December.
Read More
SKYSPORTS.COM

Fulham were understood to have their concerns about rearranging the game at such short notice.
Read More
SPORTSMOLE.CO.UK

Tottenham were due to face Aston Villa away on Wednesday evening but that has now been put on hold due to a coronavirus outbreak among Dean Smith's squad.
Read More
DAILYMAIL.CO.UK

Every word from the Cottagers boss ahead of Fulham's clash with Tottenham Hotspur
Read More
FOOTBALL.LONDON

Winger Anthony Knockaert will remain at the City Ground on loan from Fulham
Read More
NOTTINGHAMPOST.COM

The Tottenham Hotspur boss is speaking to journalists ahead of the rearranged Premier League match against Fulham on Wednesday night
Read More
FOOTBALL.LONDON

Hakim Ziyech's return for Chelsea is huge for Callum Hudson-Odoi

Frank Lampard will have a big selction call to make in his front line when Chelsea play Fulham on Saturday
Read More
FOOTBALL.LONDON 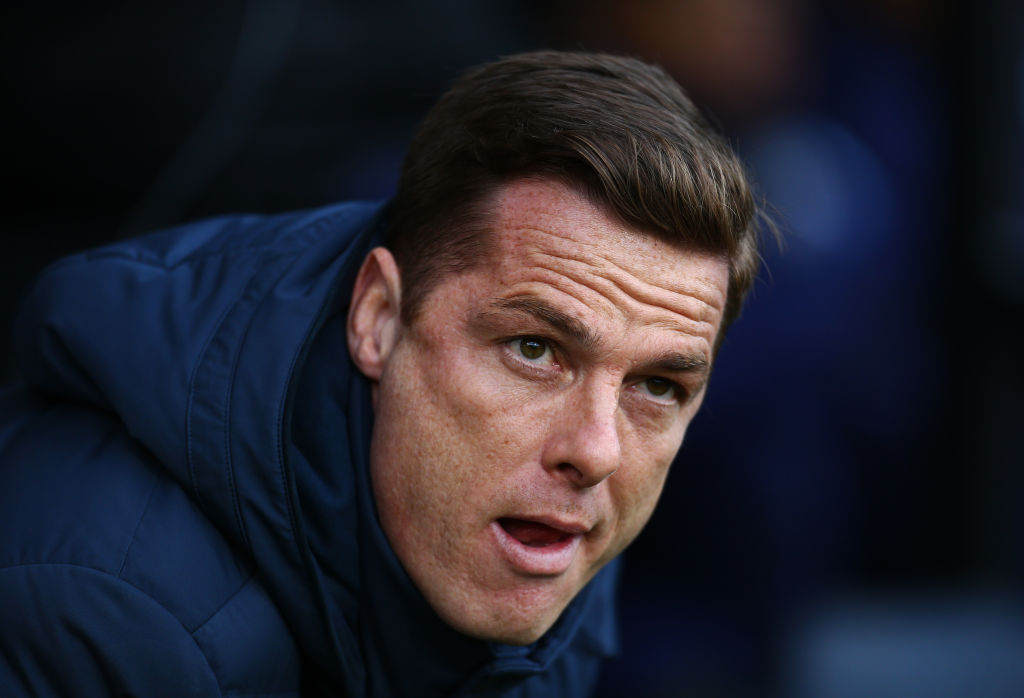 A tricky week for the Cottagers
Read More
METRO.CO.UK 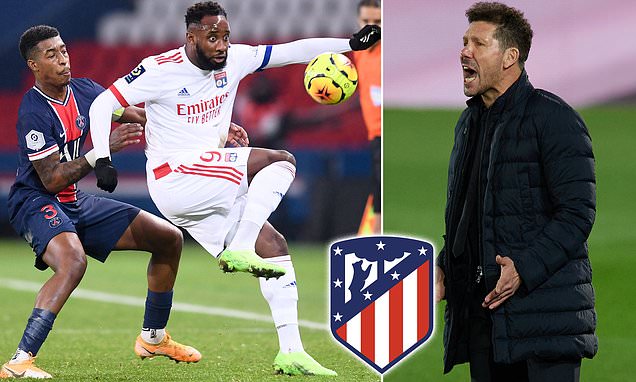 Ahead of his side's home fixture against Sevilla on Tuesday, Simeone appeared confident the deal for the former Fulham and Celtic striker would go through but wanted a swift resolution.
Read More
DAILYMAIL.CO.UK

Here are the Tottenham teams our reporters would select for Wednesday's Premier League clash against Fulham
Read More
FOOTBALL.LONDON

All the very latest Chelsea news, views and transfer rumours from football.london as the Blues prepare for Saturday's Premier League clash with Fulham at Craven Cottage
Read More
FOOTBALL.LONDON Chelsea beat Morecambe fairly comfortably at the weekend, and it restored a lot of confidence to most fans. It’s easy to forget that that was very weak opposition, and the Blues may go into their next game against Fulham still in the same disjointed manner they played their last slew of Premier League games. That’s
Read More
CHELSEA-NEWS.CO Match Thread – All Change For Spurs, It’s Fulham, Not Villa Next 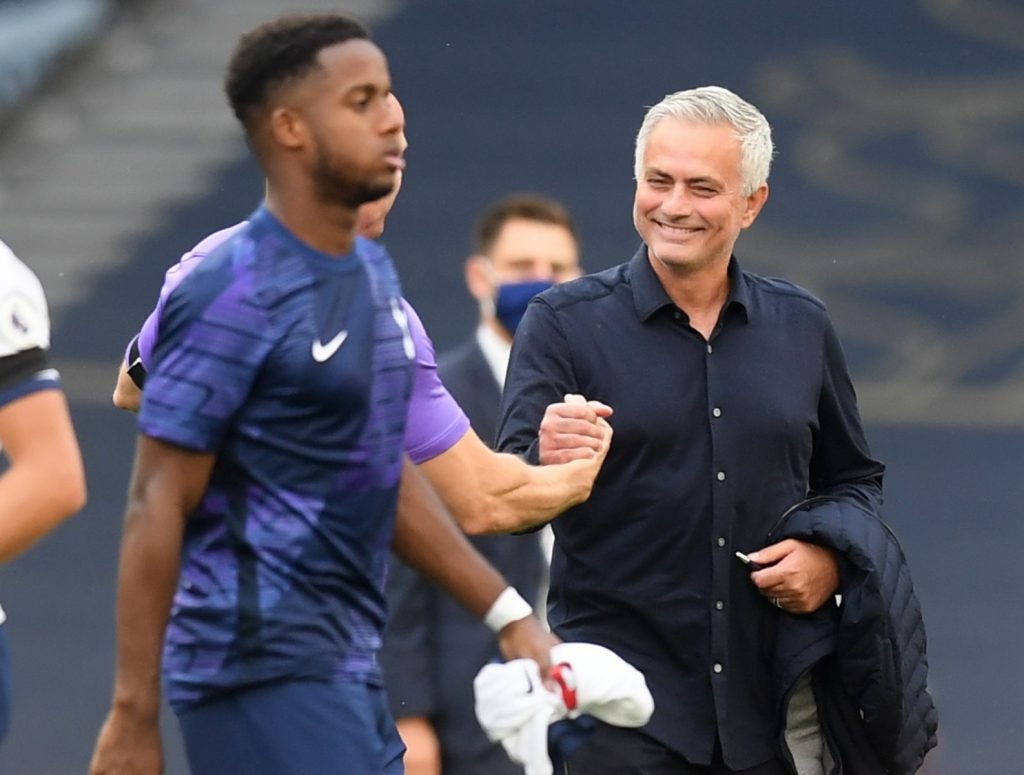 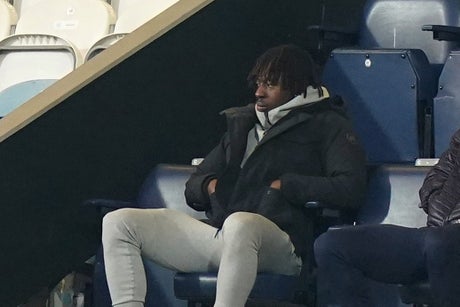 What's next for Ozil's No.10 shirt at Arsenal after Lacazette promise