Leicester City transfer news | The Foxes are one of a number of clubs said to be interested in Hull City’s star man – and Newcastle have reportedly made an early move
Read More
LEICESTERMERCURY.CO.UK

“Own up Andrea”, “So it’s true?” – These Leeds fans react to update on sought-after star’s future

Aston Villa transfer news | A number of clubs have been linked with a move for the Hull City hotshot in this window
Read More
BIRMINGHAMMAIL.CO.UK

'It is a blow!' - Hull City camp hit with secret double injury blow ahead of Derby County clash Derby County transfer news | The Tigers will be boosted with the return of Josh Magennis and Callum Elder while Phillip Cocu's side, who were this week dealt a major injury blow of themselves.
Read More
DERBYTELEGRAPH.CO.UK

Derby County news | The Rams have improved of late but face a Hull City side in good form this weekend
Read More
DERBYTELEGRAPH.CO.UK

'Soul-crushing; Rather die': Some fans react to reports Leeds have bid for their player

It is claimed that Leeds United could loan Hull City's Jarrod Bowen until the summer, before buying the winger outright.
Read More
HITC.COM

"This better be a joke", "Sell the club" - Many West Ham fans in disbelief after announcement

West Ham United fans are fuming that Martin Samuelsen has been allowed to exit the club and move to Hull City.
Read More
FOOTBALLFANCAST.COM

West Brom transfer news | Leeds are big fans of Hull City striker Jarrod Bowen, who has 17 goals this season - they're proposing a £3m loan until the end of the season
Read More
BIRMINGHAMMAIL.CO.UK

Derby County news | The Rams are looking to make it six unbeaten in all competitions when they face the Tigers
Read More
DERBYTELEGRAPH.CO.UK

The Rams are back in Pride Park action this weekend when Hull City are the visitors
Read More
DERBYTELEGRAPH.CO.UK

Leicester City transfer news | A number of clubs have been linked with a move for the Hull City hotshot
Read More
LEICESTERMERCURY.CO.UK

Rotherham’s home form has taken a turn for the better with the last two home league games being wins as well as just losing out to Championship side Hull City in the FA Cup in the first home game of the new year. Last weekend saw them win away at much fancied Oxford and going […]
Read More
VITALFOOTBALL.CO.UK

‘As if’: Some Aston Villa fans react to Leeds United’s reported plan for transfer target

The Rams are next in action against Hull City at Pride Park Stadium on Saturday
Read More
DERBYTELEGRAPH.CO.UK

Leeds United are looking to bolster their bid for Premier League promotion with a move for Hull City forward Jarrod Bowen. It'd be an initial loan for £3m that could rise to £15m if they win promotion.
Read More
DAILYMAIL.CO.UK

Where Leicester City, Leeds United and Aston Villa stand in the race for Jarrod Bowen

Leicester City transfer news | A number of clubs have been linked with a move for the Hull City hotshot
Read More
LEICESTERMERCURY.CO.UK

These West Ham fans were fuming when the club announced Martin Samuelsen had been sold to Hull City. West Ham originally announced that Samuelsen had joined Hull City on the club’s official website, stating that the 22-year-old was sold for an undisclosed fee to the Championship side. The news was later relayed to these Hammers […]
Read More
THISISFUTBOL.COM 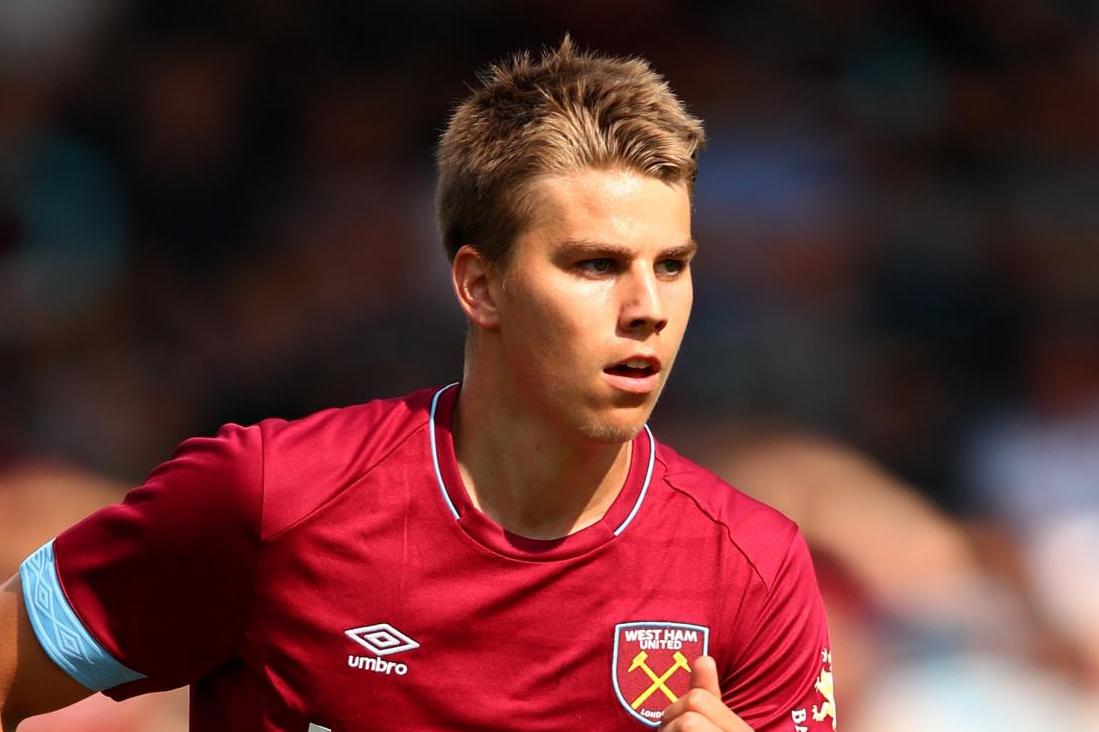 The Rams are next in action when they take on Hull City in the Championship on Saturday
Read More
DERBYTELEGRAPH.CO.UK

The Rams host the Tigers on Saturday at Pride Park, looking to gain revenge for the 2-0 defeat on Humberside earlier in the season
Read More
DERBYTELEGRAPH.CO.UK

Report: Wolves interested in £50m and £20m stars, but they're too expensive

Supporters of Leicester City have aired that they want to see Hull City’s Jarrod Bowen signed by the Foxes following Rob Tanner tweet. On Tuesday, the Athletic journalist posted to Twitter asking fans if they would like the club to bid for the Hull City winger (as per Rob Tanner), which received a resounding yes. […]
Read More
THISISFUTBOL.COM

Rangers and Arsenal have reportedly missed out on Radoslaw Majecki.
Read More
HITC.COM

End of the road for Paul Hurst at Scunthorpe

Quiz! Can you name the players to have played 2,000+ minutes in the Premier League this season?

Two thousand minutes is a long time. It's 1.3 days, to be exact.You can poach over 600 eggs ...
Read More
FOURFOURTWO.COM
The Cricket Blog