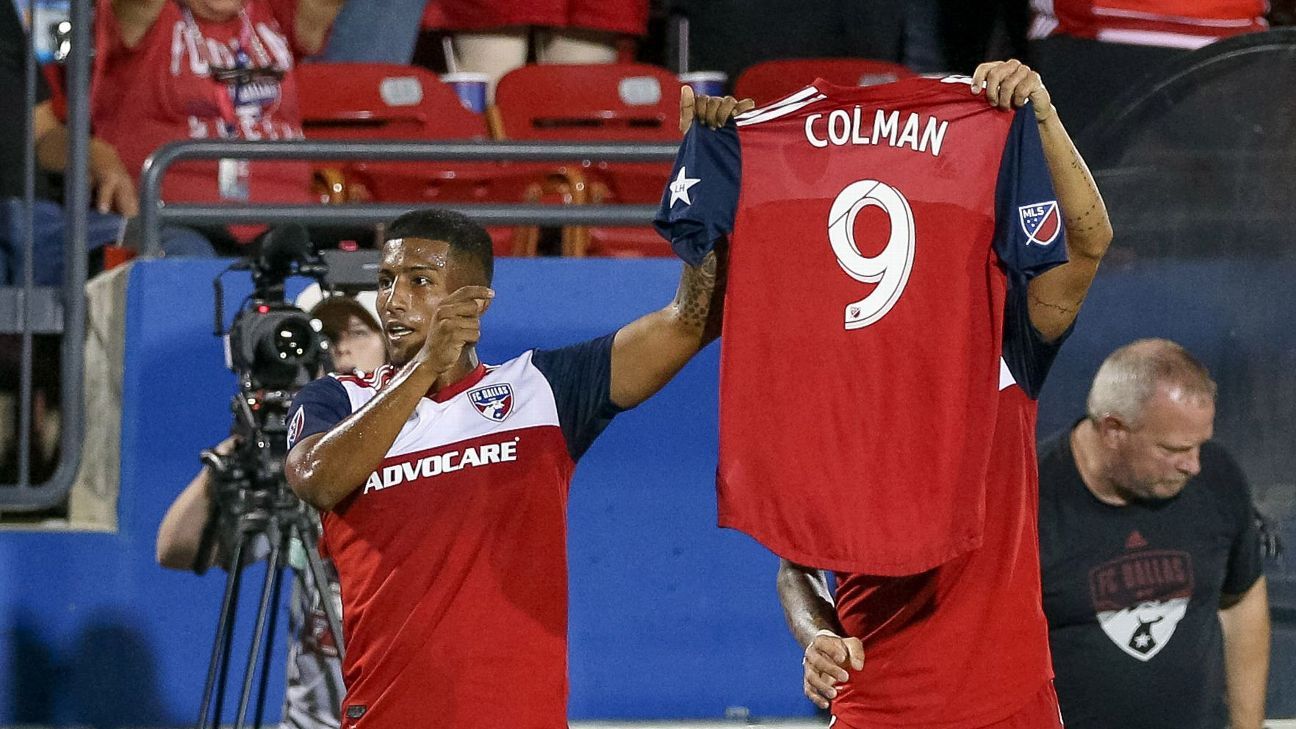 FC Dallas vs Orlando City: Preview and How to Watch

Three Questions on Orlando City SC with The Mane Land

The former AC Milan and Real Madrid star hung up his boots at the end of a three-year spell with Orlando City in 2017
Read More
MIRROR.CO.UK

Chicago ended a seven-match winless run with a win over Orlando, who have completed their descent to the bottom of the Eastern Conference. Via MLS
Read More
ESPNFC.COM

Orlando City B returns to USL, this time as D-3 founding member 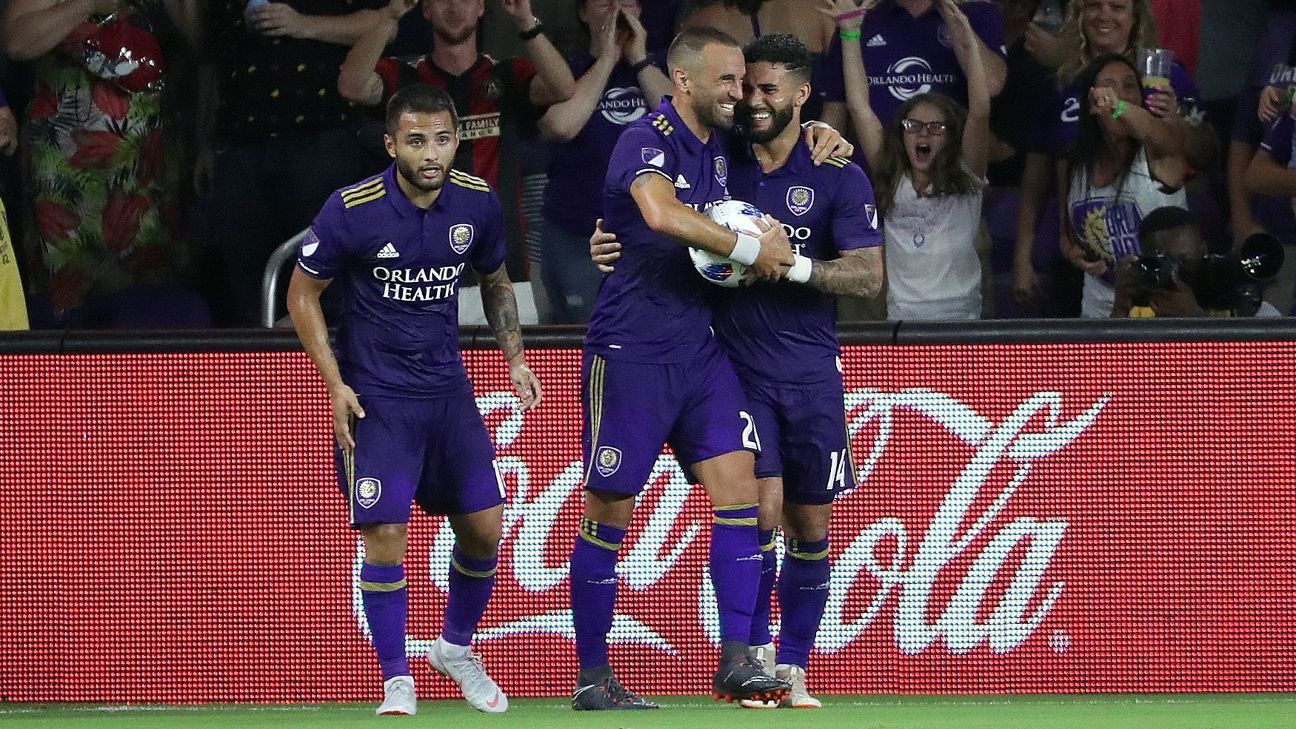 Josef Martinez broke the Major League Soccer record for goals in a season by netting his 28th of the 2018 campaign in Atlanta United's clash against Orlando City on Friday...
Read More
BLEACHERREPORT.COM

Josef Martinez, with his 28th goal of the campaign in the 74th minute to give Atlanta United a 2-1 win over Orlando City, has set the Major League Soccer single-season goalscoring record. With the goal, Martinez also tied an MLS record with a score in nine straight league matches, with an insane 14 goals during
Read More
SOCCER.NBCSPORTS.COM

Check out the view from field level for Josef Martine's record-setting 28th goal of the season to lead Atlanta United past Orlando City.
Read More
ESPNFC.COM

Josef Martinez puts Atlanta United ahead at Orlando City with his 28th goal of the season, setting a new mark for MLS goals in a single season.
Read More
ESPNFC.COM

Mouths of the South: The Orlando City Hate Hotline

Newcastle United are being linked with a move to bring back Rafa Benitez.
Read More
HITC.COM
The Cricket Blog