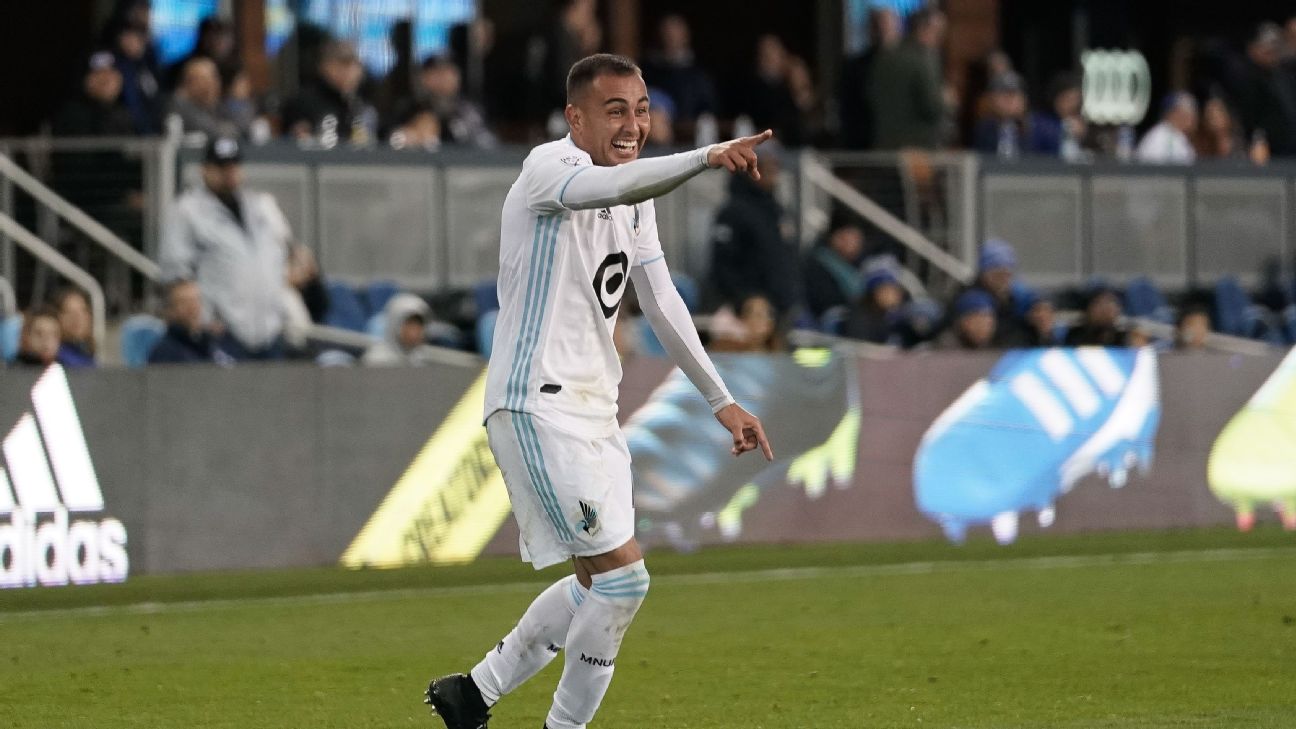 Piatti solo effort levels it up for Montreal 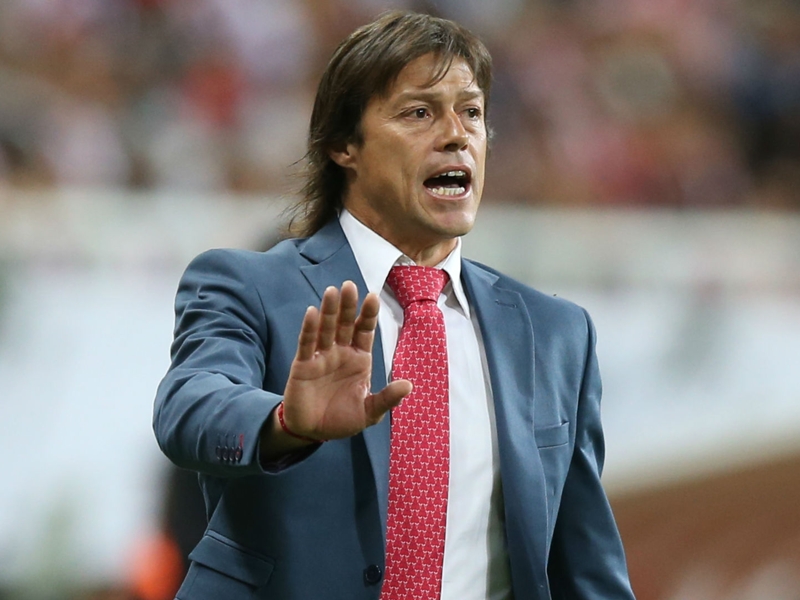 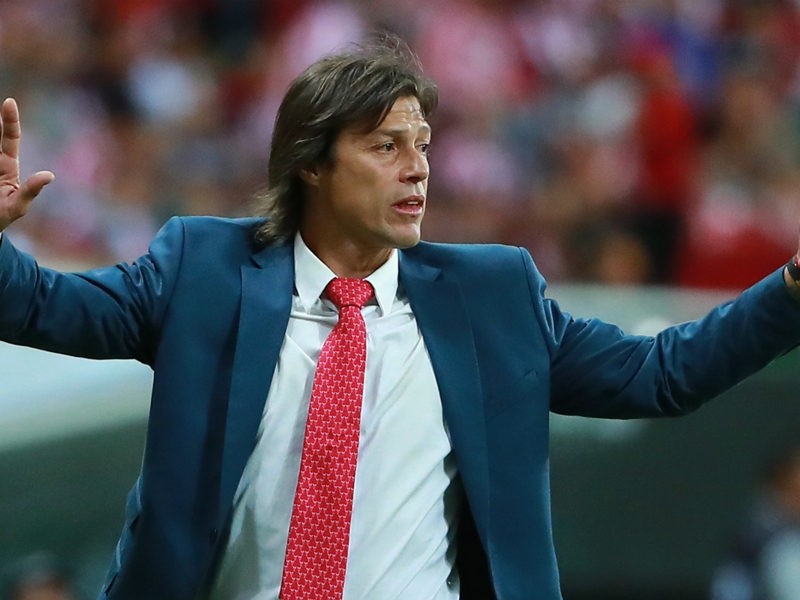 Lima catching up after USMNT camp - Via Earthquakes

Nick Lima talks about his return to the San Jose Earthquakes and training with new coach Matias Almeyda after spending January with the USMNT.
Read More
ESPNFC.COM

Preseason with Almeyda's San Jose: Behind the scenes

Can Almeyda turn around the San Jose Earthquakes?

ESPN FC's Alejandro Moreno weighs in on the challenges Matias Almeyda will face in his first season at the helm of the San Jose Earthquakes.
Read More
ESPNFC.COM

Thompson's trick shots with the Globetrotters - Via Earthquakes

Ipswich move to take former Derby County man on board

Ipswich Town have taken former Derby County winger Simon Dawkins on trial. The former Ram has not been seen in English football since 2016, when he sealed a move to the MLS with San Jose Earthquakes, but he has been without a club since leaving the American side around a year ago. And now, Dawkins […]
Read More
FOOTBALLLEAGUEWORLD.CO.UK

The Value of the San Jose Earthquakes (Kind of)

MLS Review: LA Galaxy collapse to miss out on play-offs 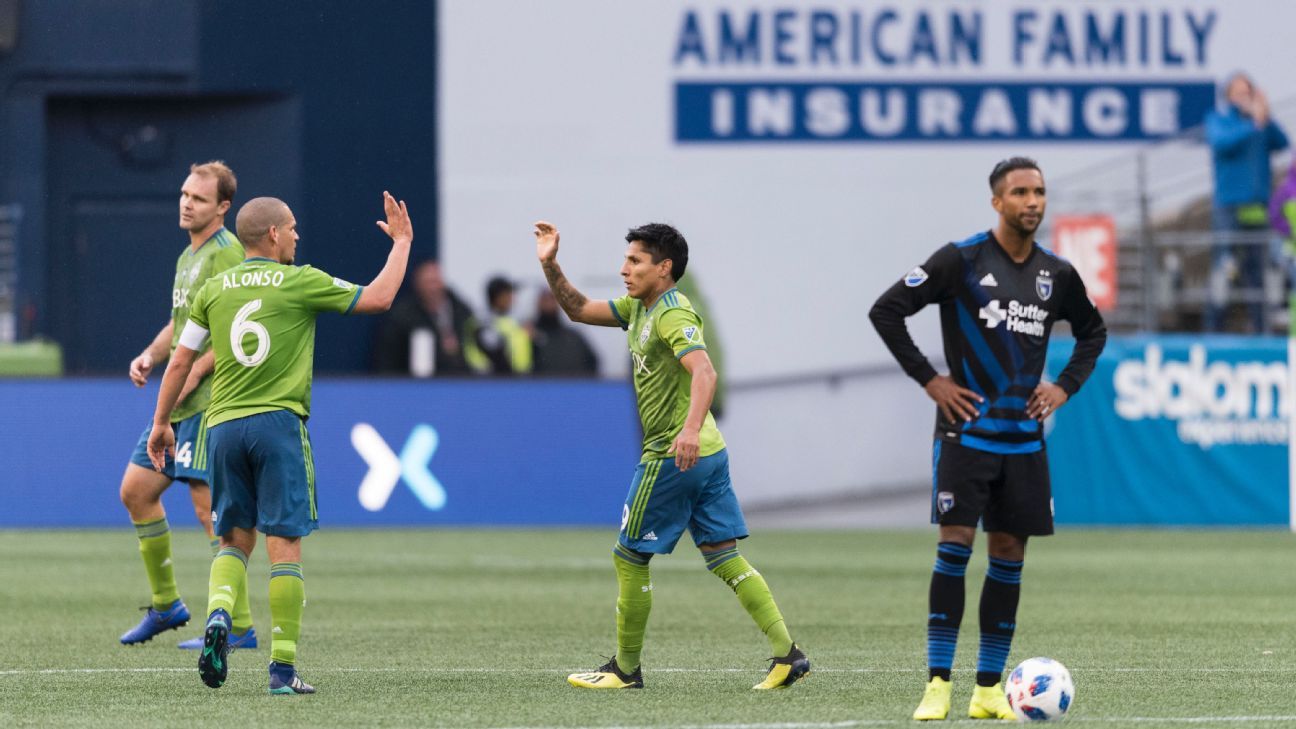 'Such a liability': Some Wolves fans slaughter player's 'awful' display despite win