WINSTON REID has left West Ham to join Major League Soccer side Sporting Kansas City on loan. The 31-year-old defender is swapping London for America after failing to make an appearance since March 2018. New Zealand international Reid will now link-up with his new team-mates ahead of the upcoming MLS campaign which kicks-off next month. […]
Read More
THESUN.CO.UK The winter Sporting Kansas City signing says his countryman fits the bill as a legend and would be praised were he from another country
Read More
GOAL.COM

Supporters of West Ham United were left gutted following a report which suggested that Winston Reid could potentially leave the Hammers this window. According to Mail Sport, the New Zealand centre-back is a target for MLS clubs Sporting Kansas City and Nashville SC, who @ExWHUemployee has claimed Reid looks set to join one of, which […]
Read More
THISISFUTBOL.COM

Sporting KC: Team of the Decade 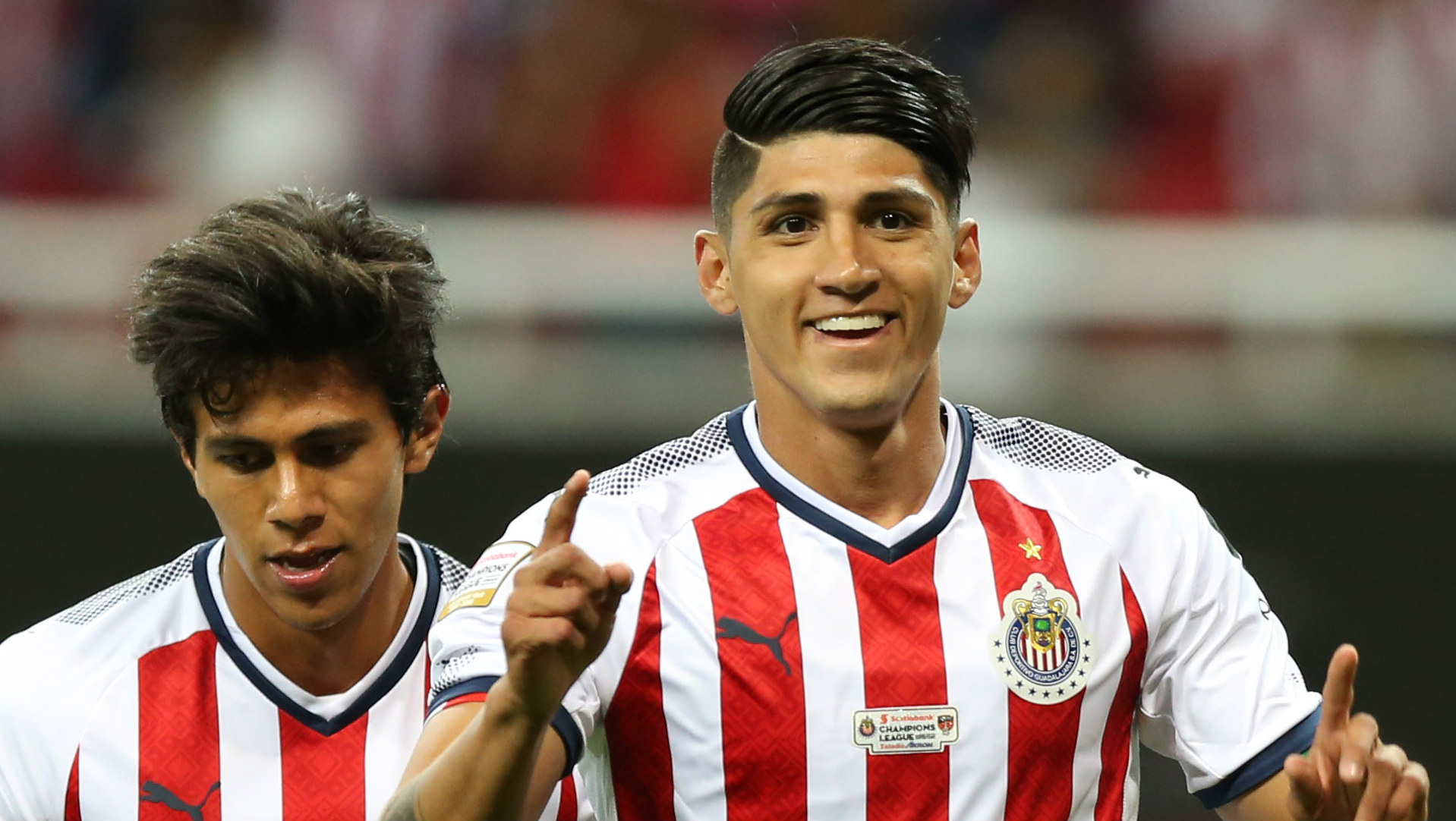 The 28-year-old tied for the league lead in goals in the recently completed Apertura with 12 in 18 games
Read More
GOAL.COM

Sporting KC: Do not fall for Khiry Shelton trap

After a poor year-long run at Paderborn 07, which was his first experience outside USA football, 26-year old striker Khiry Shelton joins back Sporting Kansas City, on a 3-year deal.   Round two âœŒï¸ in Sporting Blue.
Read More
TRANSFERMARKETWEB.COM

Sporting Kansas City star Johnny Russell has revealed that he is hoping for a future move to his hometown club Celtic. Russell, who was born in Glasgow but began his career at Dundee United, was recently talking on Clyde Superscoreboard (via the Scotsman) and he talked about how he still hopes for a move to […]
Read More
THISISFUTBOL.COM

Player reiterates his Celtic desire, affordable at just over £10k-a-week

Sporting KC: The 2019 review, a season to forget 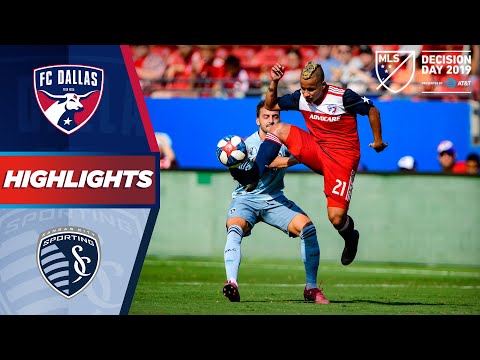 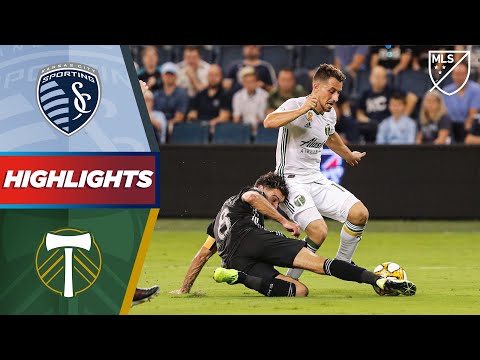