Sol Campbell famously played for both Tottenham and Arsenal in controversial circumstances after ditching the white half of north London for the red
Read More
DAILYSTAR.CO.UK 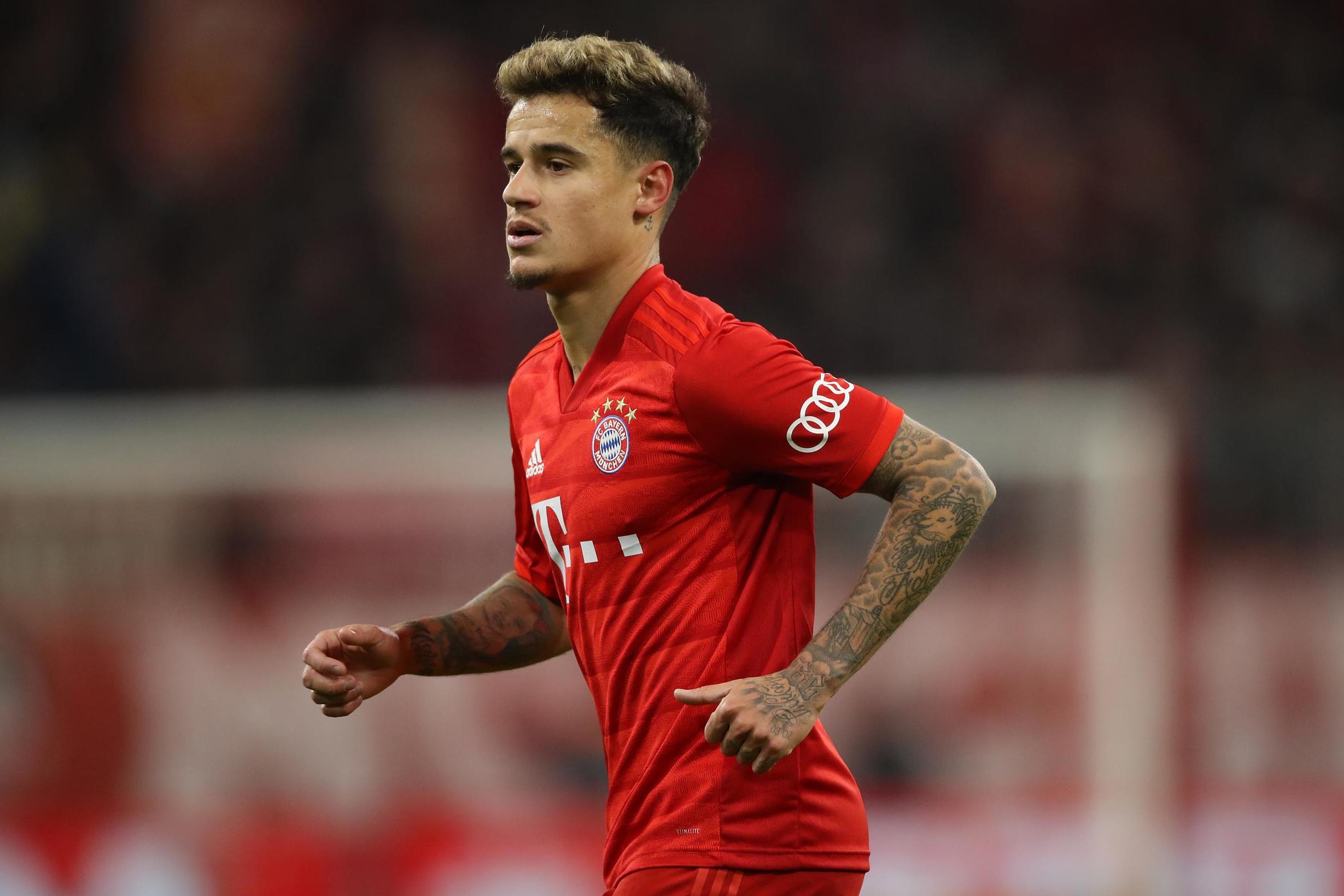 Welcome to the Evening Standard's live blog covering the latest transfer news and rumours from the Premier League and beyond.
Read More
STANDARD.CO.UK

All the latest news from around the Tottenham Stadium following the Premier League's announcement to suspend the competition even further amid the coronavirus outbreak
Read More
FOOTBALL.LONDON

Carragher warns Tottenham star Kane: It may be now or never for big move The striker suggested he could look to leave Spurs soon, but his window could be closing for a big-money transfer
Read More
GOAL.COM 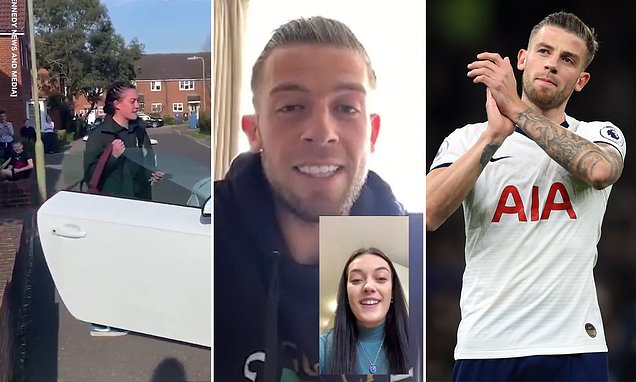 The Belgian centre back was recently touched by a viral clip, which showed Spurs fan Tayla Porter being given a rapturous response from her neighbours before heading out for a shift.
Read More
DAILYMAIL.CO.UK 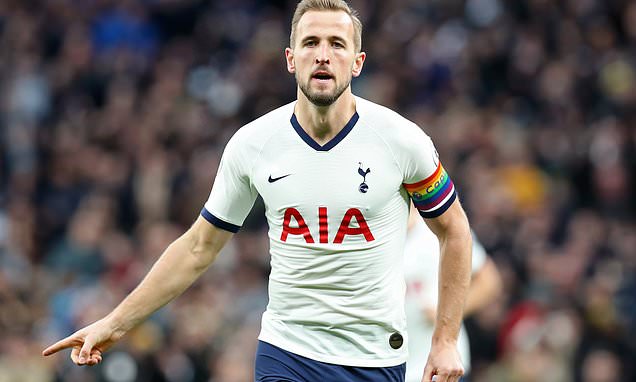 Arsenal and Tottenham have been linked with a move for the Wolves striker after his impressive season in the Premier League, but the forward has made an admission
Read More
FOOTBALL.LONDON

Jamie Carragher has issued a warning to Harry Kane over his future at Tottenham, stating that his situation will only get more ‘sticky’ as each transfer window passes
Read More
DAILYSTAR.CO.UK

The latest Tottenham Hotspur transfer rumours as Jose Mourinho reportedly has his eye on a new goalkeeper
Read More
FOOTBALL.LONDON

"Would be foolish to let him leave", "Bin Jose": Many Spurs fans react to 5ft 10 man's admission

Should Arsenal try and sign this Brazilian on a free?

Kane has opened the door to a transfer in the near future as Tottenham's search for a trophy continues, but Carragher feels the timing could be all wrong for the striker
Read More
MIRROR.CO.UK

75 seconds of highlights from the 2012/13 season show that this was the campaign then Tottenham Hotspur ace proved he was world-class.
Read More
FOOTBALLFANCAST.COM

Report shares incredible plans Tottenham have for their new stadium

Here are all of your big Tottenham Hotspur headlines this evening as the 2019/20 Premier League season is suspended even further
Read More
FOOTBALL.LONDON

A lot of Tottenham Hotspur fans have responded to a tweet asking them if they would sign Willian on a free in the summer. The 31-year-old is out of contract at Stamford Bridge and has claimed that it will be ‘very difficult’ for him to renew his contract because Chelsea offered him a two-year contract, […]
Read More
THISISFUTBOL.COM

"My heart bleeds", "What he deserves" - Loads of Spurs fans react to big setback for Daniel Levy

Thomas Gronnemark has hinted that he could end his association with Liverpool to join a Premier League rival
Read More
LIVERPOOLECHO.CO.UK

'Happy with this', 'Out of nowhere' - Many Spurs fans react as transfer report emerges

"Nice knowing you Harry", "Joke of a club" - Lots of Spurs fans react to gloomy report on budget

Loads of Tottenham Hotspur fans have been reacting on Twitter following a report saying that Jose Mourinho's summer transfer budget is going to be significantly reduced.
Read More
FOOTBALLFANCAST.COM 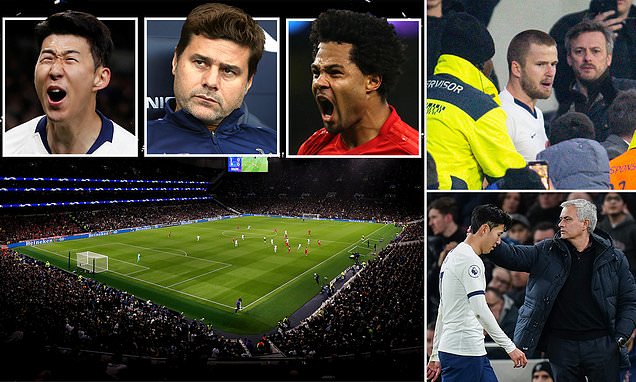 KIERAN JACKSON: A starlit grand inception to a senior first-team player confronting a home supporter on the terraces. The Tottenham Hotspur Stadium has had quite the opening salvo.
Read More
DAILYMAIL.CO.UK

Arsenal and Everton have both been linked with the Celtic forward ahead of the summer transfer ...
Read More
HITC.COM

Ibrox side Glasgow Rangers should take a look at the 29-year-old.
Read More
HITC.COM
The Cricket Blog