OLE GUNNAR SOLSKJAER’S Man Utd were held to a 1-1 draw in Bruges, leaving them with work still to be done to progress to the last 16 of the Europa League. Next up is Watford at home on Sunday in the Premier League. Follow all of the latest Utd updates and gossip below…
Read More
THESUN.CO.UK

Kabasele – Winter break has given Watford a lift 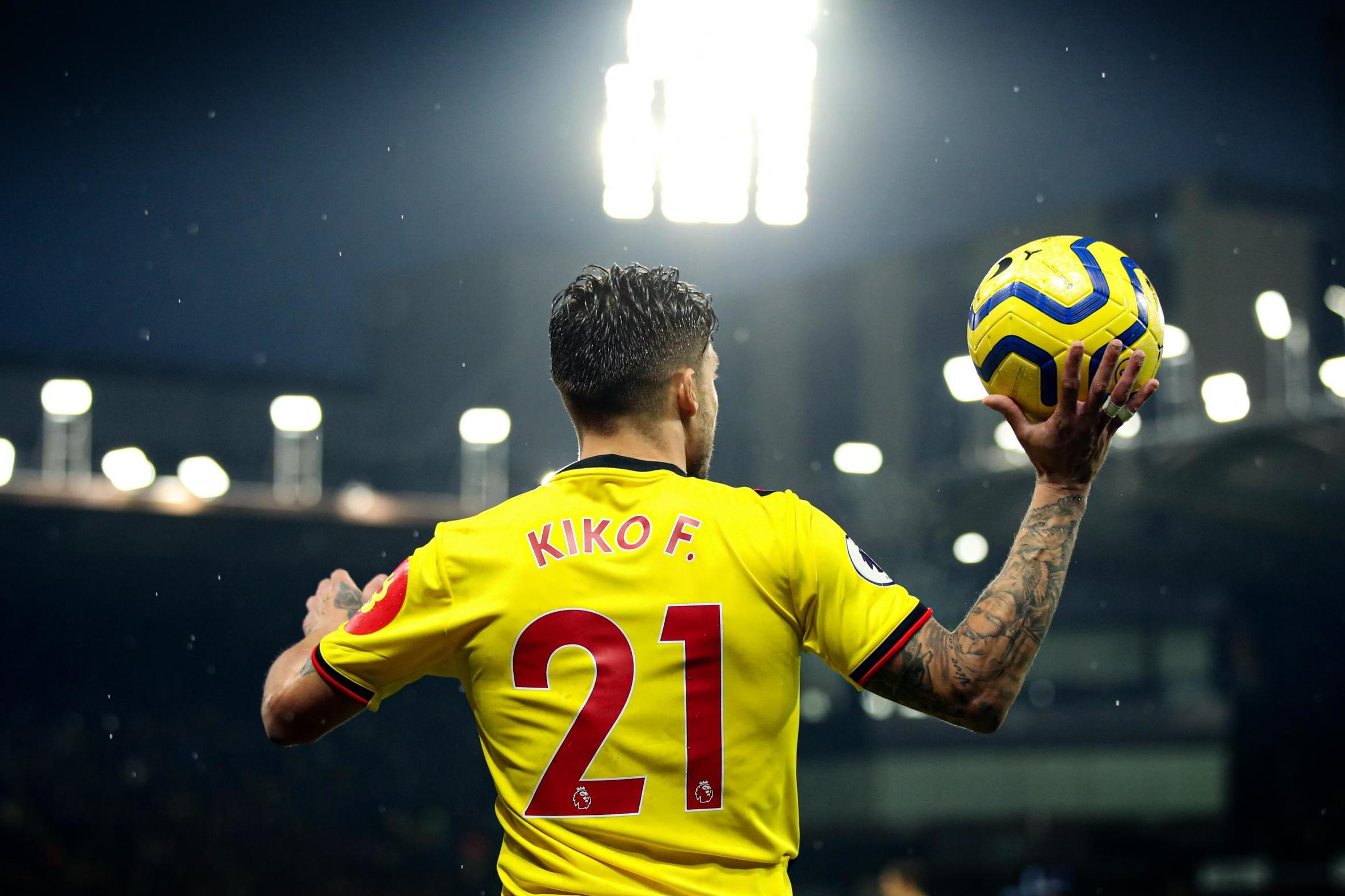 Watford have been boosted by the news Kiko Femenia could finally return to action in time for Sunday's match with Manchester United.
Read More
STANDARD.CO.UK The 27-year-old has recollected the impact of the former France international on the Gunners during his playing years
Read More
GOAL.COM

ODION IGHALO has been putting in extra hours after training in a desperate bid to get fit, revealed Ole Gunnar Solskjaer. The 30-year-old made his Manchester debut when he replaced Anthony Martial during Monday’s 2-0 win over Chelsea. United have signed the former Watford forward on loan until the end of the season from Shanghai […]
Read More
THESUN.CO.UK

The former Gunners skipper is an inspiration to a number of young midfielders today.
Read More
HITC.COM 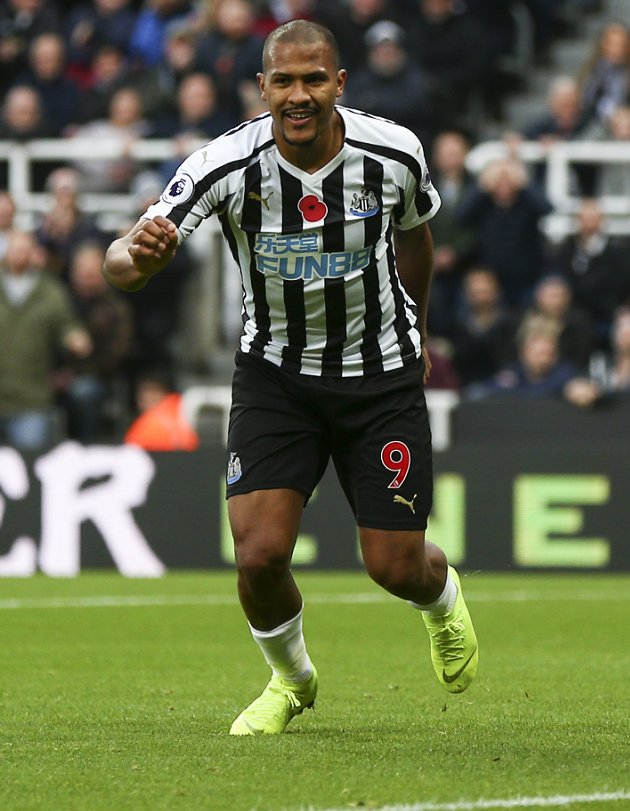 ?Watford defender Mariappa hopes moved on from Brighton own goal 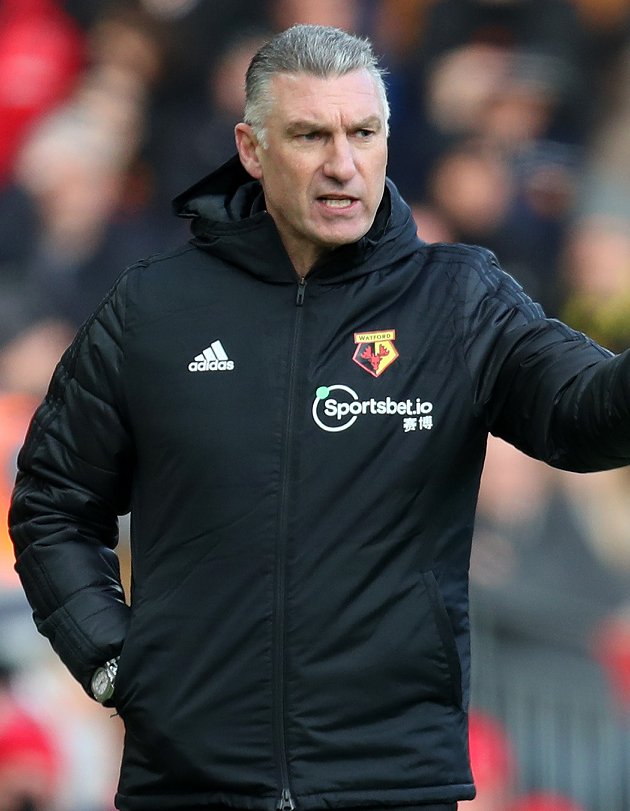 Nigel Pearson believes that guiding Watford to Premier League survival this season would be the biggest achievement of his career, if he can pull it off.
Read More
HARROWTIMES.CO.UK

Nigel Pearson believes that guiding Watford to Premier League survival this season would be the biggest achievement of his career, if he can pull it off.
Read More
WATFORDOBSERVER.CO.UK

The former Watford striker has joined Man Utd on loan from Shanghai Shenua until the end of the season, after the January transfer window.
Read More
MANCHESTEREVENINGNEWS.CO.UK

How Man Utd could line-up at Chelsea with Odion Ighalo set to make debut but Pogba, Rashford and McTominay all missing

Boss predicts another club will 'get their hands on' his player, linked with Baggies and Leeds

Tam McManus raves about Celtic winger Jonny Hayes, but does not think that he would get ...
Read More
HITC.COM