'Get on the plane', 'Get it done' - Some WBA fans buzz at update about prolific ace Many West Bromwich Albion fans have been discussing the club’s links with a move to sign Mbaye Diagne in the January transfer window. The Express have recently reported about Diagne and his links with a move to the Hawthorns. The report states that the Baggies are looking to sign the striker on loan from Galatasaray […]
Read More
FOOTBALLTRANSFERTAVERN.COM

Birmingham City are on the brink of signing Rekeem Harper on loan from West Bromwich Albion, we spoke to our Baggies man for this lowdown on the 20-year-old
Read More
BIRMINGHAMMAIL.CO.UK Robert Snodgrass: Why Sam Allardyce quotes could be the key factor in Premier League’s transfer investigation A rule-breaking agreement between clubs can be hard to prove - unless, of course, someone admits to it on live television...
Read More
INEWS.CO.UK Birmingham City are said to be closing in on the loan signing of West Bromwich Albion midfielder Rekeem Harper. According to Richard Wilford of BBC West Midlands, the 20-year-old has undergone a medical ahead of a loan switch until the end of the season. Harper made only 10 league appearances for West Brom as they […]
Read More
FOOTBALLLEAGUEWORLD.CO.UK 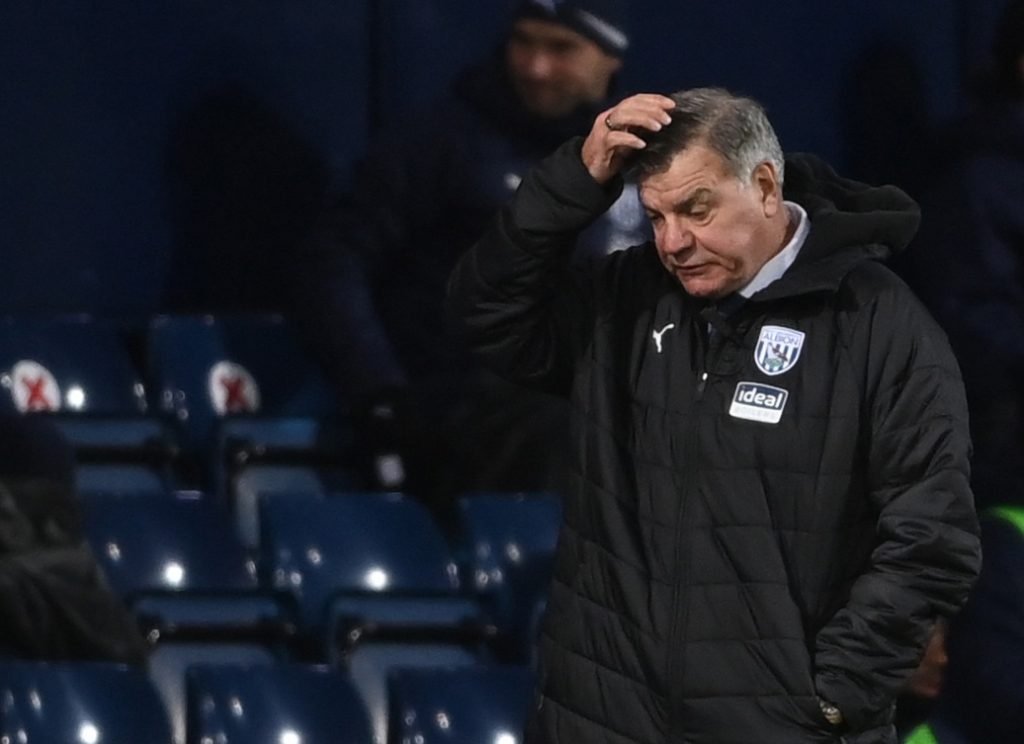 Alex Crook has handed out some bad news when it comes to West Bromwich Albion and their business in the January transfer window. Baggies boss Sam Allardyce was quoted as saying recently that the club are looking at roughly 250 players to bring in this window as they continue their fight to stay in the […]
Read More
THISISFUTBOL.COM West Bromwich Albion are ready to terminate the loan of Filip Krovinovic with Nottingham Forest thought to be keen on him. The attacking midfielder was signed by Slaven Bilic once again for the Baggies’ return to the Premier League but has not played often and Sam Allardyce is now ready to let him go. Indeed, […]
Read More
FOOTBALLLEAGUEWORLD.CO.UK 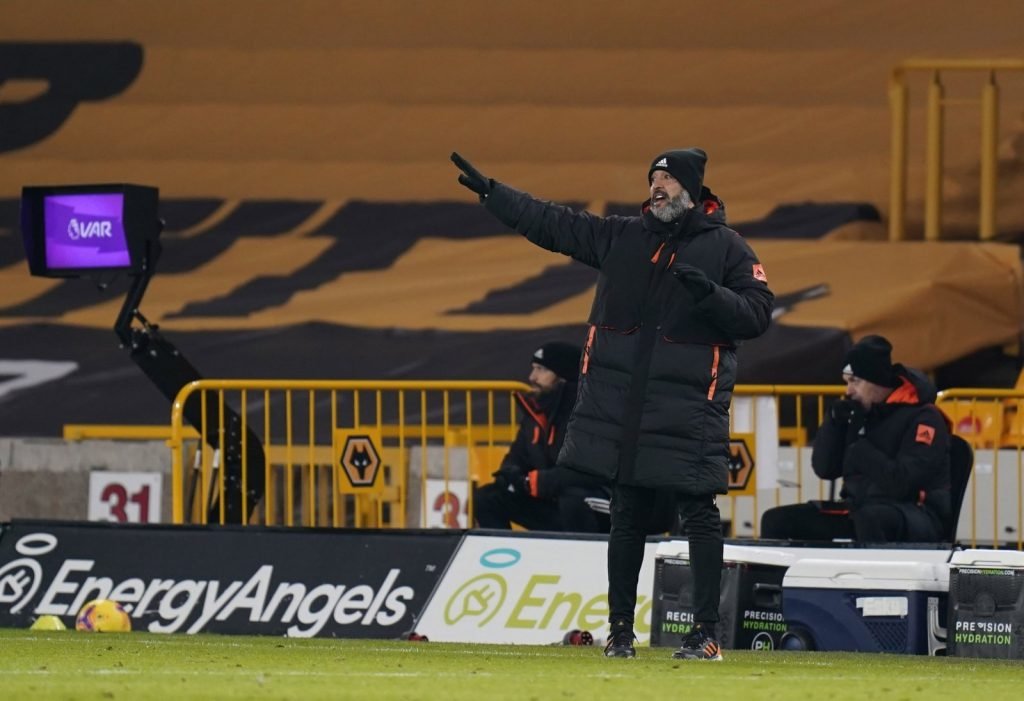 West Bromwich Albion are the third lowest goal-scorers in the Premier League but they have agreed to another loan deal for a striker - this is what Baggies fans think is going on
Read More
BIRMINGHAMMAIL.CO.UK 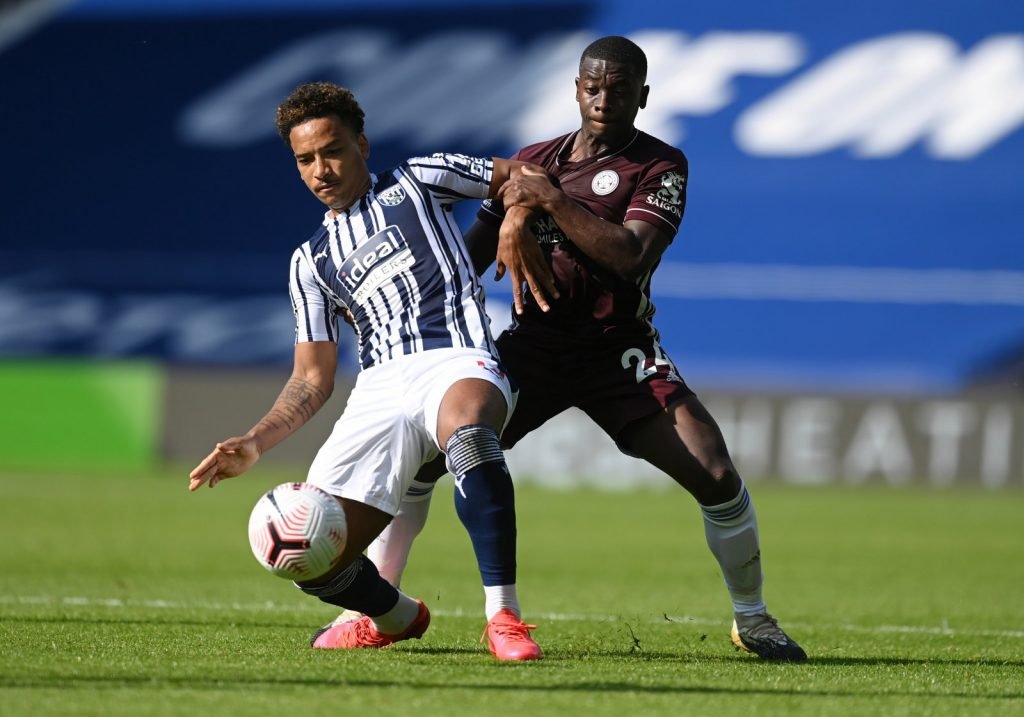 ‘Will do a deal’ - Journalist drops promising claim as West Ham eye ‘outstanding’ ace; not Dia According to The Daily Mail, West Bromwich Albion have held talks with Galatasaray over a loan deal for striker Mbaye Diagne. Baggies want loan deal for Diagne West Brom have already secured two signings during this January transfer window in Robert Snodgrass (wba.co.uk) and Andy Lonergan, and Sam Allardyce has said that the Baggies are […]
Read More
FOOTBALLTRANSFERTAVERN.COM 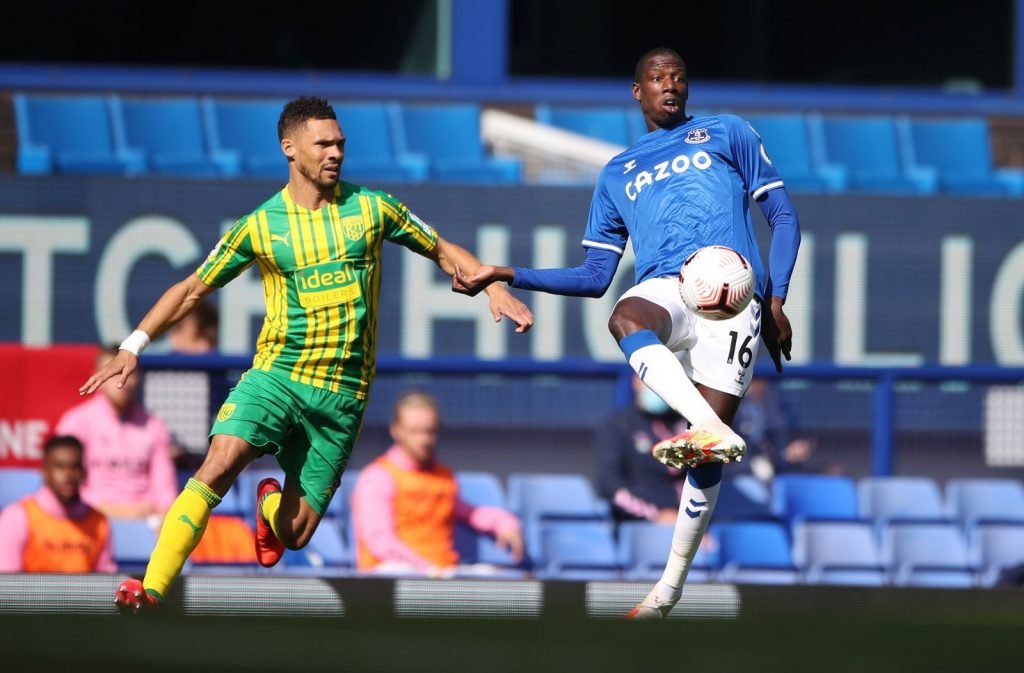 Former Premier League referee Mark Halsey believes that Wolves were very unlucky not to be awarded a penalty in their loss to West Bromwich Albion. Not long after the visitors had taken the lead through a penalty of their own, a scramble in the box forced Baggies goalkeeper David Button to punch the ball right […]
Read More
THISISFUTBOL.COM West Ham will assess the fitness of striker Michail Antonio ahead of their clash with West Bromwich Albion on Tuesday evening
Read More
BIRMINGHAMMAIL.CO.UK

Robbie Mustoe believes that Matheus Pereira has to be the man that Sam Allardyce builds his team around if West Brom are to stand any chance of staying up. The Baggies picked up a huge victory in their efforts to stay in the Premier League over the weekend as they defeated Black Country rivals Wolves […]
Read More
THISISFUTBOL.COM 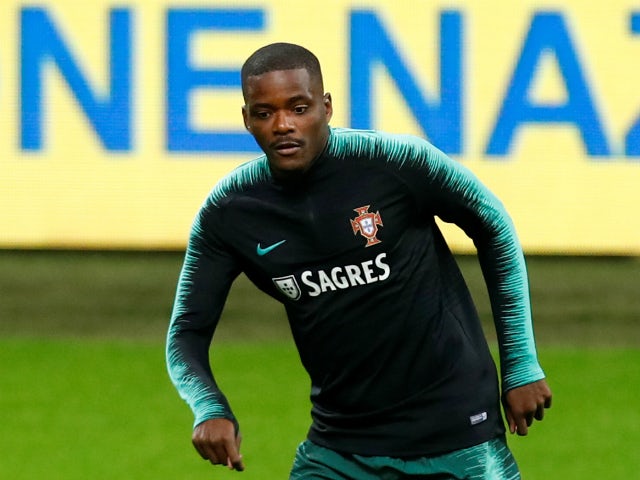 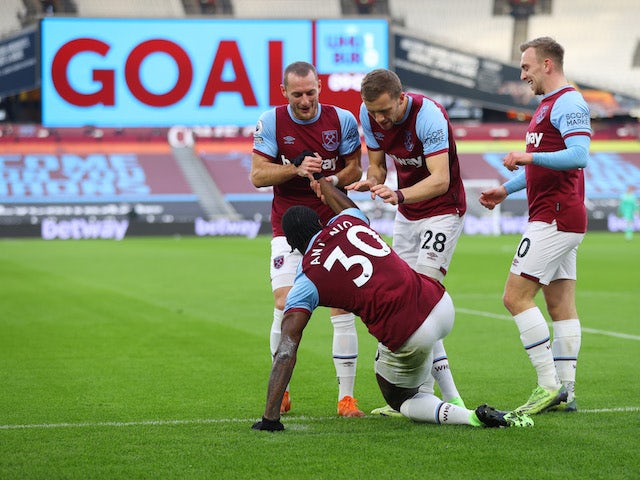 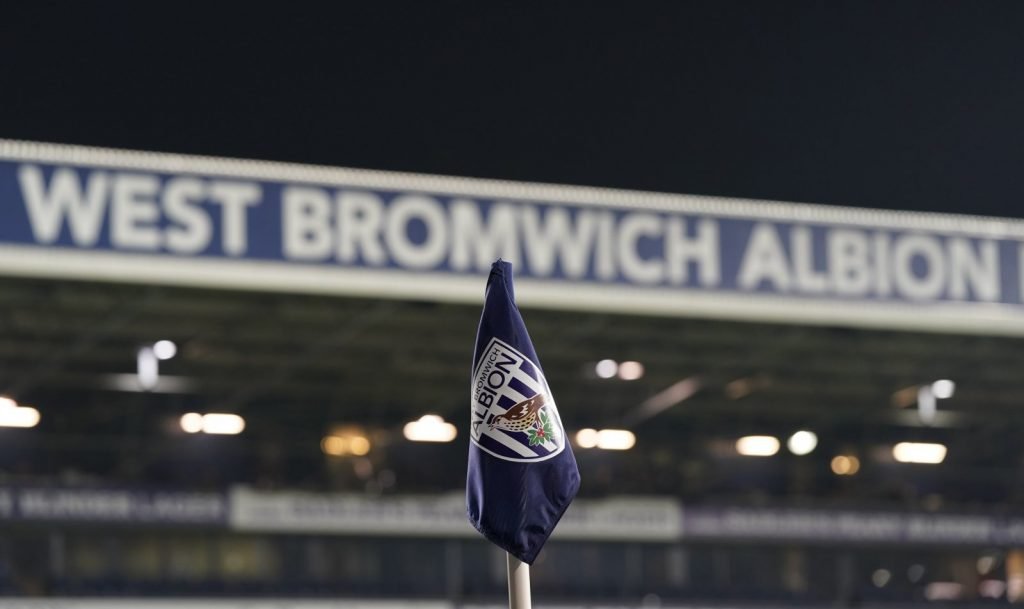 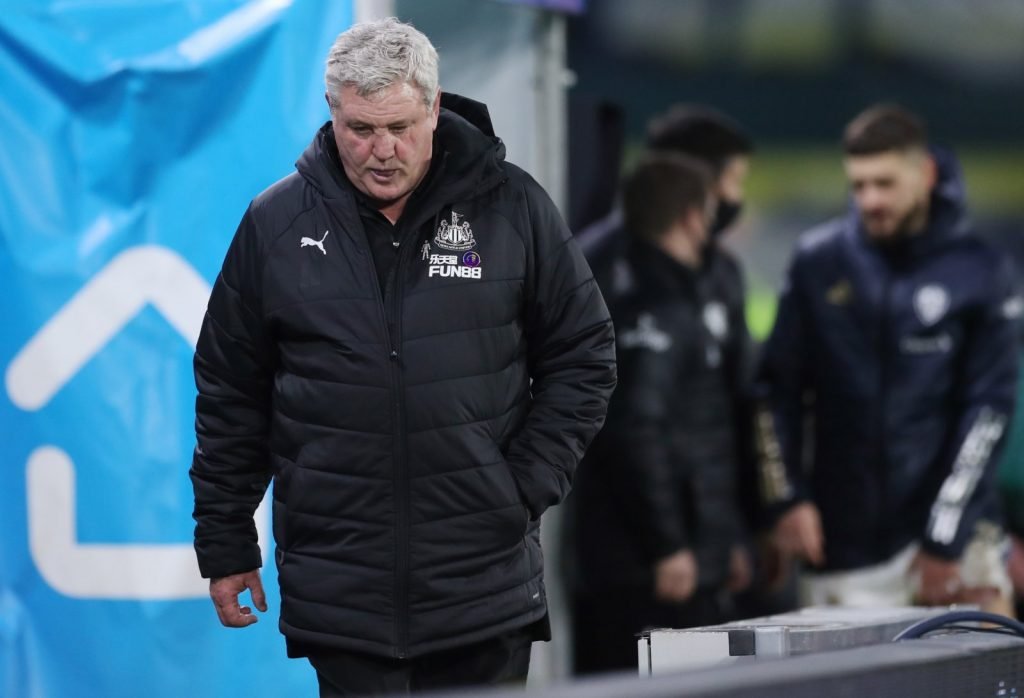 The Nigeria international registered his third goal of the season to help the Baggies secure a victory over Wolves
Read More
GOAL.COM

Warnock tells Branthwaite "should be ashamed" after Blackburn win

Brazilian side Palmas suffer tragedy as 4 players, president and pilot die in plane crash that left no survivors