Cahill: Arteta was a coach even as a player

Former Everton and Australia midfielder Tim Cahill answered your questions during an Instagram Live with Soccer AM - and he reserved special praise for his friend and Arsenal head coach Mikel Arteta.
Read More
SKYSPORTS.COM

Arsenal's all-time leading goalscorer has made a brilliant gesture to raise money amid the coronavirus pandemic
Read More
FOOTBALL.LONDON

Reported Arteta transfer target has a hideous record against Arsenal

Sold for £10m, former Arsenal man is suddenly worth over £50m now

Everton midfielder Bernard has been offered to AS Roma as the Europa League side evaluate their options to replace Arsenal loanee Henrikh Mkhitaryan, according to LaRoma24. Roma signed Mkhitaryan on a one-season deal in the final hours of the summer window last year, but the 31-year-old could be heading back to north London after the […]
Read More
VITALFOOTBALL.CO.UK

The roadmap for Saka's Arsenal future amid contract talks

Saka may have learned his trade as a winger but that does not mean he cannot be an outstanding full-back
Read More
FOOTBALL.LONDON

4 years ago Arsenal destroyed Liverpool in one-sided game: Everything since has changed

Arsenal's big win over Liverpool seems like even longer ago.
Read More
HITC.COM

Arsenal and Chelsea are interested in signing Barcelona defender Samuel Umtiti this summer, according to reports in Spain. The 26-year-old has been a long-term target for Arsenal, who appear keen to finally bring him to the Emirates at the end of the season. Despite becoming a regular at Barcelona since the arrival of Quique Setien, […]
Read More
GUNNERSPHERE.COM

Wow! Arsenal fans told £140 million duo will leave the Emirates in the summer

Jay Bothroyd left Arsenal in 2000, having come through the youth ranks in north London and trained with the first team during Arsene Wenger's time in charge of the Gunners
Read More
FOOTBALL.LONDON

Celtic striker Odsonne Edouard is reportedly on the radar of Arsenal and Everton.
Read More
HITC.COM 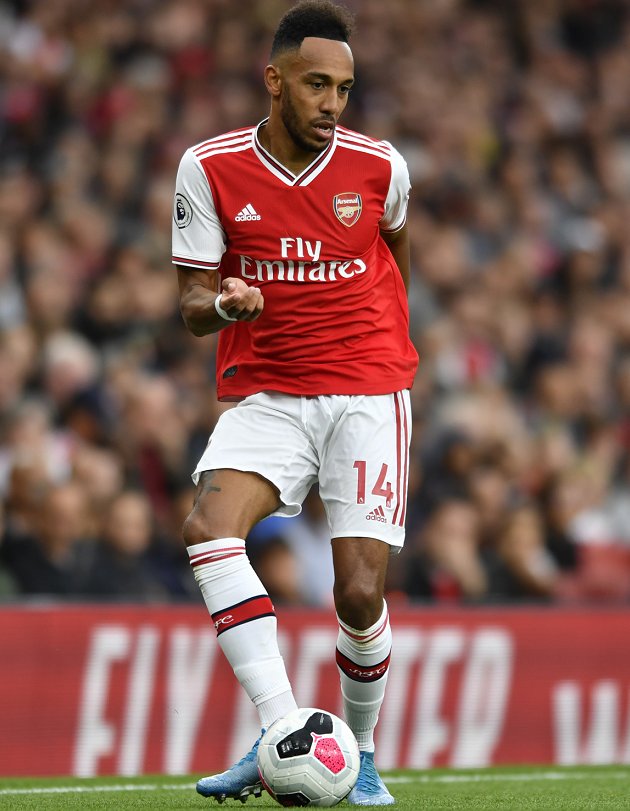 The Premier League have confirmed football will not resume until it is safe and appropriate to do so and fans have had their say on the matter
Read More
FOOTBALL.LONDON

The Manchester United defender is on loan at Roma but the Serie A side can't afford him, meaning the Gunners are now in pole position to potentially sign him in the summer
Read More
DAILYSTAR.CO.UK

MIKEL ARTETA is plotting an overhaul at Arsenal after winning his own personal battle with coronavirus. Serge Gnabry turned heads by wearing a Gunners shirt in a video, but it is unlikely Arteta could lure him back from Bayern Munich. But we have all the latest transfer talk and more information about the Jose Reyes […]
Read More
THESUN.CO.UK