“Preparing for the Championship”, “Typical Bruce” – Lots of NUFC fans react to interest in pair

‘Love the pair’: Some Celtic fans react to reports club could sign £23m duo for free

'Most unambitious club in the league': Some Newcastle fans unhappy after transfer rumour

The Burnley defender was training with Middlesbrough before the coronavirus stopped play
Read More
GAZETTELIVE.CO.UK

Stoke star 'anxious' as he reveals update on contract talks

Stoke City latest news - The former Wolves and Burnley man will see his current deal expire at the end of the season and, with the future of a number of football clubs currently under threat.
Read More
STOKESENTINEL.CO.UK

Chelsea Face Opposition From Tottenham For This Possible Summer Signing

Burnley’s game at Wolves sixty years ago had been called off on the previous Saturday because of Wolves’ involvement in the FA Cup semi-finals, but when we did get to […]
Read More
UPTHECLARETS.COM

The Burnley view on NUFC 'interest' in Brady and Hendrick The Magpies are reportedly considering swooping for the Burnley pair when their deals expire
Read More
CHRONICLELIVE.CO.UK

It’s Saturday 9 May 1987: 5.02pm. Lincoln City have lost 2-0 at the Vetch Field, Swansea: nothing unusual there. Elsewhere, Burnley have beaten Orient 2-1 in front of almost 16,000, and at Plainmoor a police dog called Bryn has bitten Torquay United’s Jim McNichol; in stoppage time Paul Dobson, later to join City under Steve […]
Read More
VITALFOOTBALL.CO.UK

Tom Heaton more than open to a future return to Burnley

Robbie Brady and Jeff Hendrick will be available on free transfers on July 1 if they do not agree new deals at Burnley
Read More
DAILYSTAR.CO.UK

Burnley goalkeeper Nick Pope has been one of the top goalkeepers in the Premier League over recent seasons and is pushing for the England No 1 jersey
Read More
DAILYSTAR.CO.UK 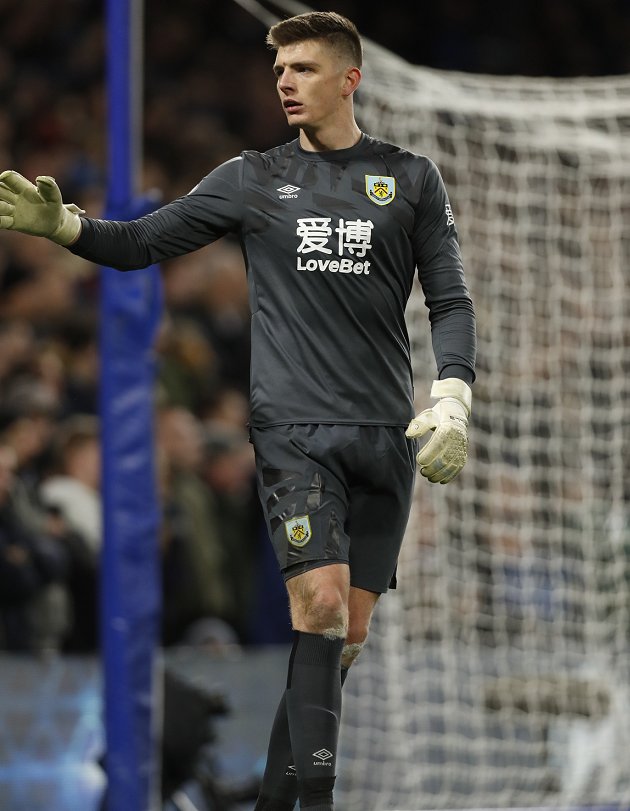 A Blackburn Rovers player could be on the move in place of Burnley's Ben Gibson.
Read More
HITC.COM

CHELSEA and Tottenham could go head-to-head in the race to sign Nick Pope, according to reports. The Burnley keeper, 27, has attracted admirers across the Premier League and the London rivals and said to be in from him as they look to replace Kepa and Hugo Lloris respectively. After some shaky performances from Lloris, 33, […]
Read More
THESUN.CO.UK

Jamie Carragher names his Premier League Team of the Season so far, including the entire Liverpool back-four

LIVERPOOL legend Jamie Carragher has named his Premier League team of the season so far, which unsurprisingly included the whole of the Reds back four. With the season currently on hold, Carragher has drafted the team that have impressed him the most. Goalkeeper Burnley’s Nick Pope has 11 clean sheets this season, a league best, […]
Read More
THESUN.CO.UK

Aston Villa latest | The England stopper tore his knee ligaments during the victory over Burnley on New Year's Day. Here, Tom Heaton sits down with our sister title Lancs Live about his recovery and hopes for the future
Read More
BIRMINGHAMMAIL.CO.UK 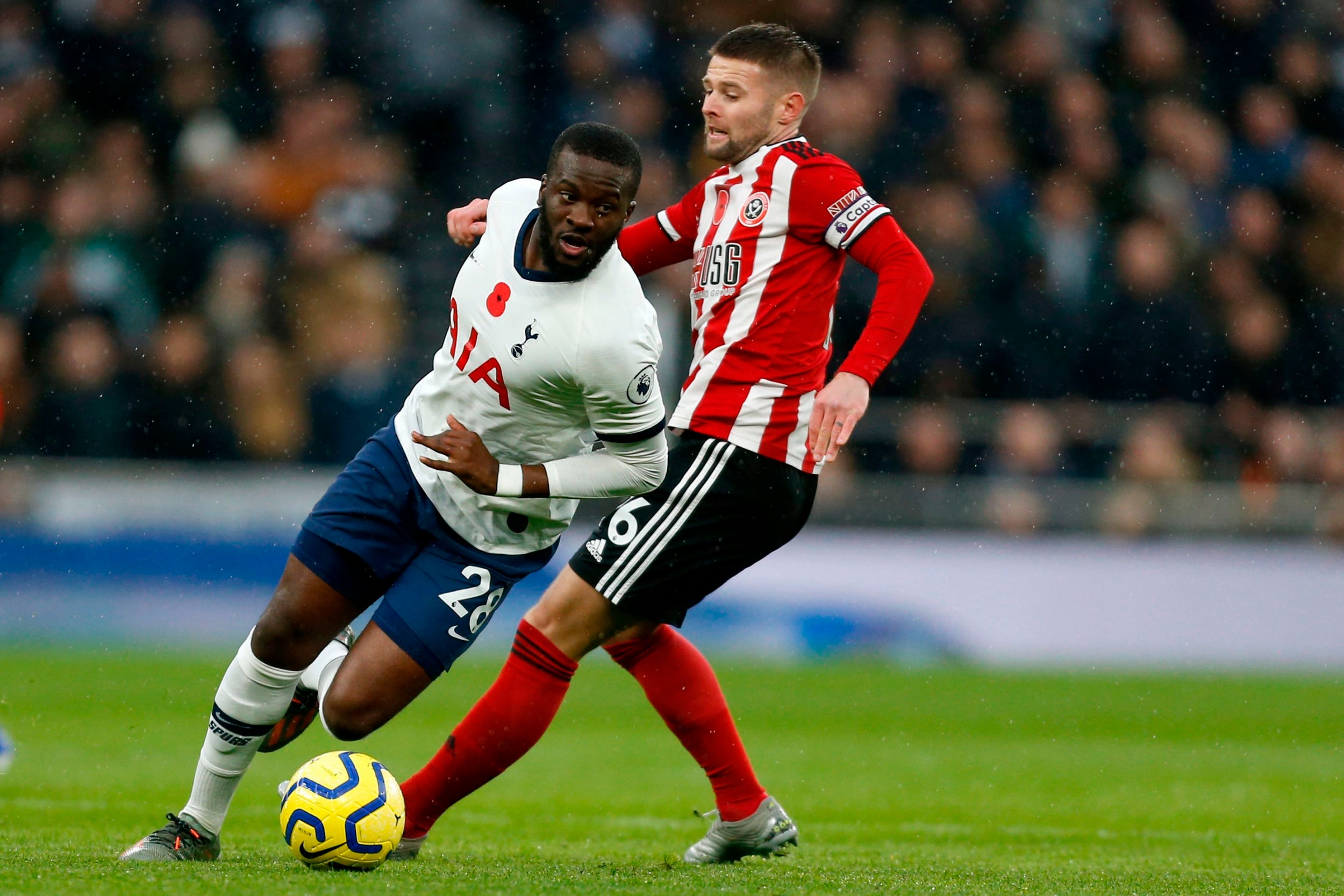 Mourinho singled out his player for criticism following a 1-1 draw against Burnley this month
Read More
INDEPENDENT.CO.UK

Our View: Tottenham signing England international would be statement of intent to rivals

Arsenal are the latest club to be linked with a move for Luka Jovic.
Read More
HITC.COM