Blood Red column: Paul Gorst looks at the contrast between Liverpool and Manchester United and why Jurgen Klopp can build a 30-point lead
Read More
LIVERPOOLECHO.CO.UK

Sporting Lisbon manager Silas' 'disaster' was avoided as Bruno Fernandes started in their defeat against rivals Benfica, but his potential departure would be Manchester United's gain.
Read More
DAILYMAIL.CO.UK

Juan Mata is returning to form at the right time to stir memories of his double strike that gave Manchester United a dramatic 2-1 win at Anfield in 2015.
Read More
DAILYMAIL.CO.UK 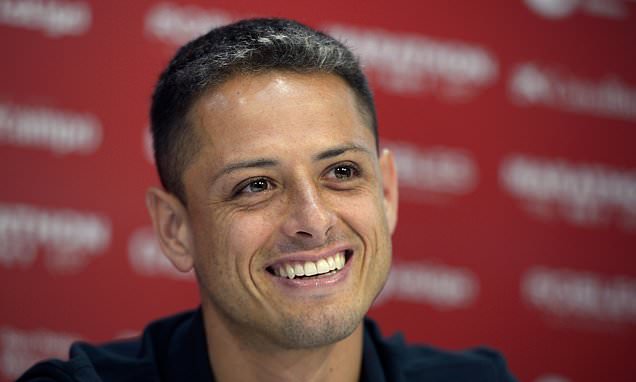 Javier Hernandez could become the highest-paid player in the MLS when he completes his move to LA Galaxy from Sevilla. The American side are paying the La Liga outfit £7million to sign Hernandez.
Read More
DAILYMAIL.CO.UK

The latest transfer news and rumours as Premier League clubs attempt to improve the quality of their squads, including rumours about Chelsea and Tottenham
Read More
FOOTBALL.LONDON The Reds are on one of the most dominant runs the English game has ever seen, but the German knows it cannot last forever
Read More
GOAL.COM

'Sign him up now!' - Man United fans are saying the same thing about Bruno Fernandes vs Benfica

The Sporting midfielder has been linked with a transfer to both Tottenham and Manchester United and has been in action against Benfica on Friday night.
Read More
FOOTBALL.LONDON 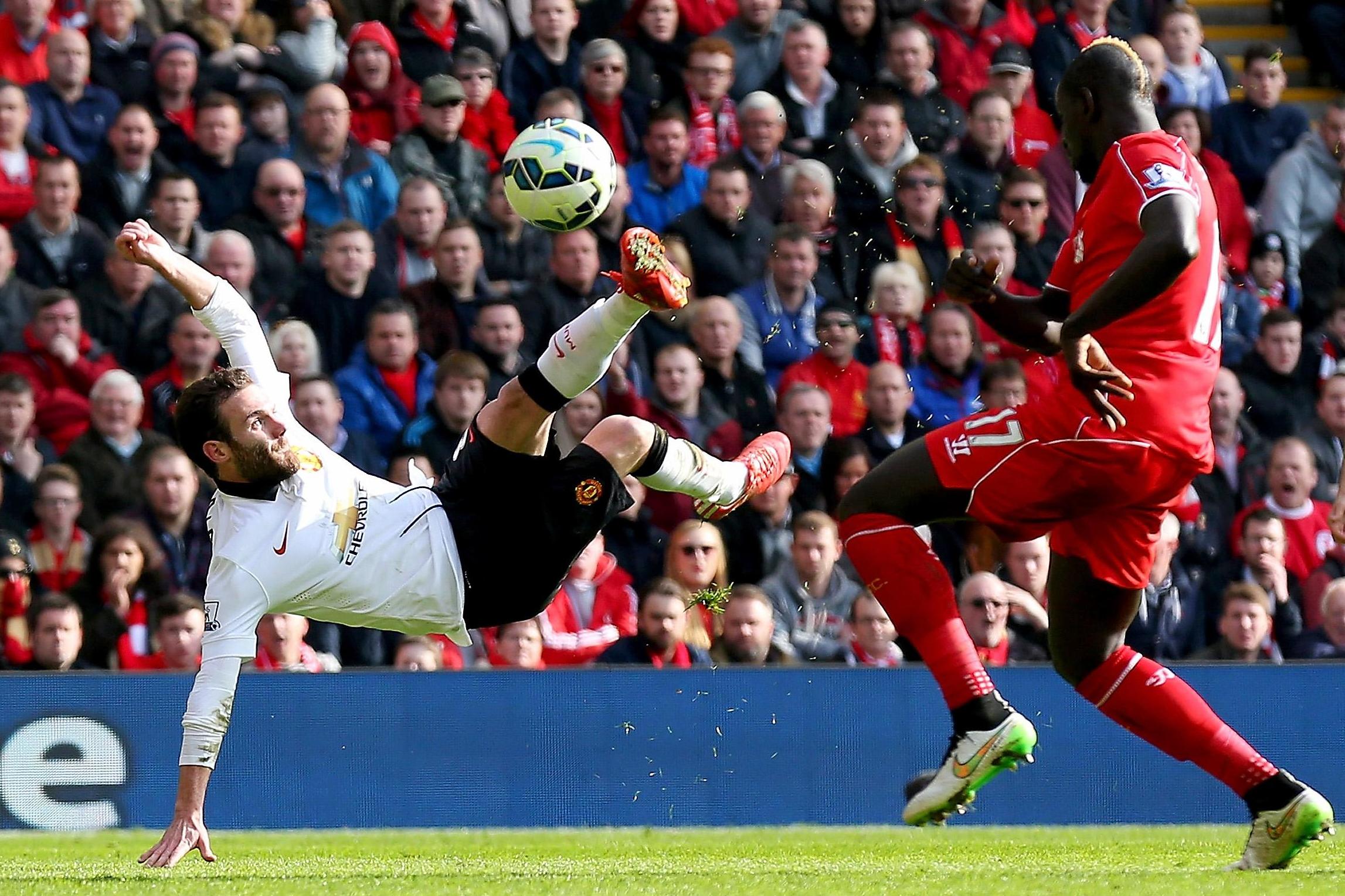 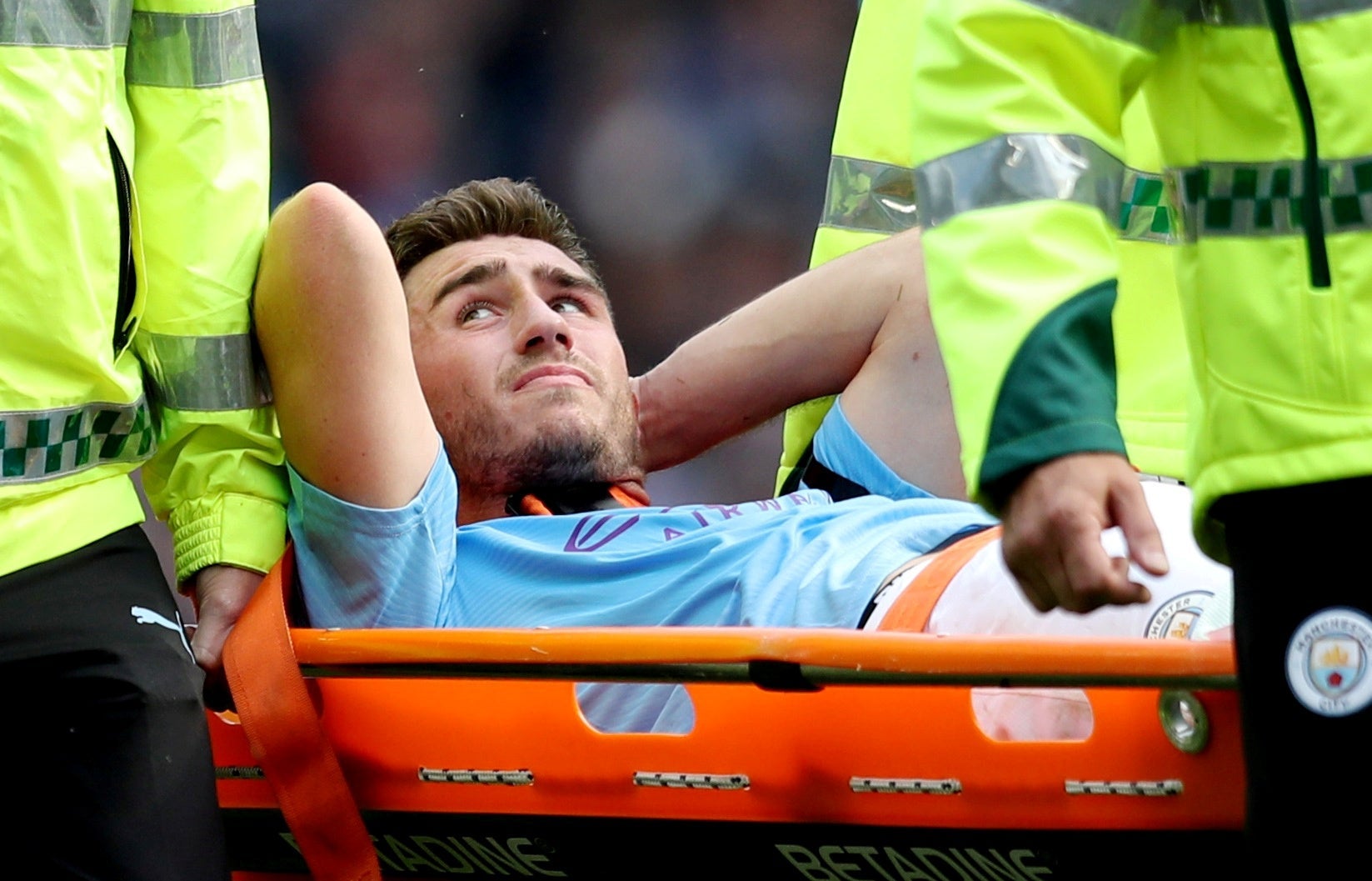 The rest of the world may be watching Liverpool's clash with Manchester United on Sunday, but Pep Guardiola will pay the game little heed.
Read More
SOCCERWAY.COM Goal takes a look at the biggest transfer news and rumours from the Premier League, La Liga, Serie A and around the world
Read More
GOAL.COM

OLE GUNNAR SOLSKJAER says he just loves getting one over Jurgen Klopp — and is out to do the same again tomorrow. Manchester United are the only team to take points off leaders Liverpool this season with a 1-1 draw at Old Trafford. They also played out a goalless draw last season and Klopp has […]
Read More
THESUN.CO.UK

TOTTENHAM are desperate to pick up points ahead of eight difficult weeks without Harry Kane. With Jose mourinho‘s men fighting for a top four finish, the importance of taking three points at Vicarage Road heightens as Manchester City, Chelsea and Man Utd wait in the wings ahead of their upcoming fixtures. Watford are looking to […]
Read More
THESUN.CO.UK

The latest transfer news and rumours as clubs across Europe attempt to make a January window splash, with rumours from Arsenal, Tottenham and Manchester United.
Read More
FOOTBALL.LONDON

Juan Mata is returning to form at the right time to stir memories of his double strike that gave Manchester United a dramatic 2-1 win at Anfield in 2015.
Read More
BELFASTTELEGRAPH.CO.UK

Bruno Fernandes toiled in what may be his last match for Sporting, as the reported Manchester United target was outshone by Benfica's Rafa.
Read More
SOCCERWAY.COM The Manchester City manager praised the mental strength of his side, and said the Premier League leaders' game wasn't on his mind
Read More
GOAL.COM 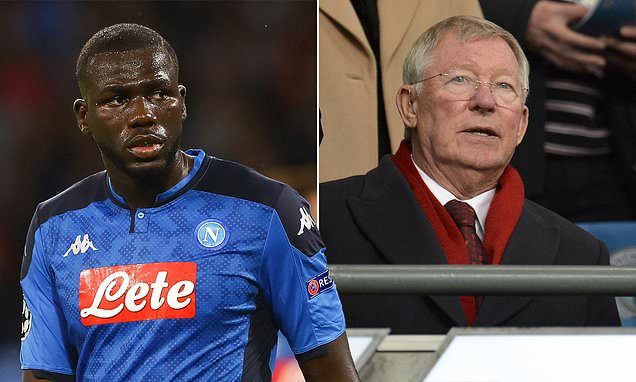 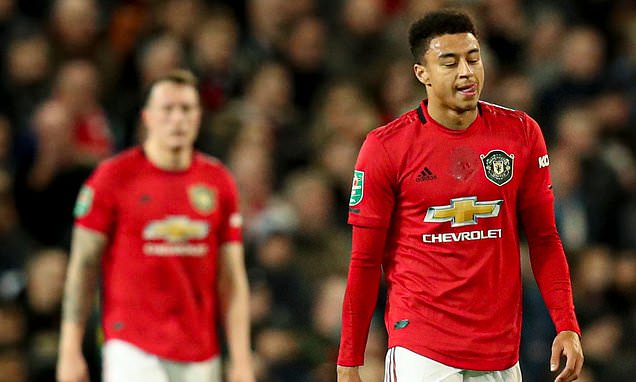 Manchester United are consulting experts on how to deal with the negative effects of social media abuse directed towards the club's players, according to reports.
Read More
DAILYMAIL.CO.UK

They were keen on Jurgen Klopp before he joined Liverpool, now reality bites for Manchester United. 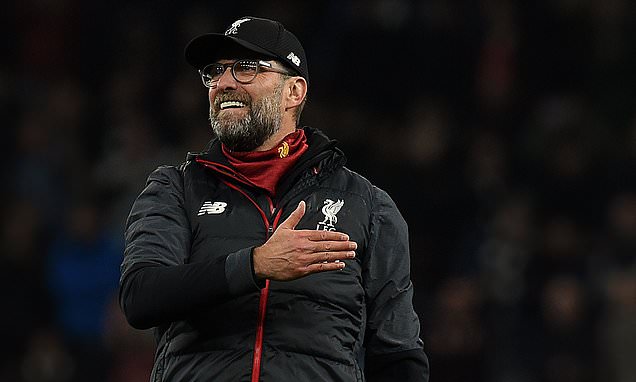 IAN LADYMAN: The hardest thing for Manchester United when it comes to encounters with Liverpool these days is that they bring them face to face with everything they could have had.
Read More
DAILYMAIL.CO.UK

MANCHESTER UNITED will have to be at their best and hope Liverpool are having an almighty off day. And one player especially will need the freedom to be at his very best — Fred. The Brazilian midfielder has emerged as one of United’s most important players this season. That is thanks to Scott McTominay, who […]
Read More
THESUN.CO.UK

BRUNO FERNANDES played in the Lisbon derby last night as his move to Manchester United stalled. Fernandes, 25, started as Sporting Lisbon took on Benfica, with fans fearing it could be the last time they see him. United are trying to rush through a deal for the midfielder which would see them pay Sporting £34million, […]
Read More
THESUN.CO.UK