Bruno Fernandes joined Manchester United in January in a transfer worth up to £67m from Sporting Lisbon but a move to Manchester City nearly went ahead in the summer
Read More
DAILYSTAR.CO.UK

Harry Kane would be "stupid" not to leave Tottenham if Liverpool or Manchester City came in for the England striker, says Chris Sutton.
Read More
BBC.COM

MANCHESTER CITY face £366million being wiped off their squad’s value if the season is KO’d — the biggest loss in Europe. Clubs are scrambling for a solution to finish their campaigns as they stand to lose fortunes in TV cash. And if no football is played and no contracts are extended past the end of […]
Read More
THESUN.CO.UK

The Reds managed to convince the midfielder to quit Manchester City for Anfield and the 16-year-old now looks set to be the next academy graduate to advance to Jurgen Klopp's first team squad
Read More
DAILYSTAR.CO.UK

Spurs fans have been reacting to a post on Eric Dier, as the club replayed a win against Manchester City from 2015 on their Twitter.  Dier equalised that day with a fierce strike from outside the area in a game that the North London side would go on to win 4-1 and a lot of […]
Read More
THISISFUTBOL.COM

There may be no Premier League football at the moment, but the news cycle continues to spin for Manchester City.
Read More
MANCHESTEREVENINGNEWS.CO.UK

Man City haven't given up on signing Skriniar and more rumours 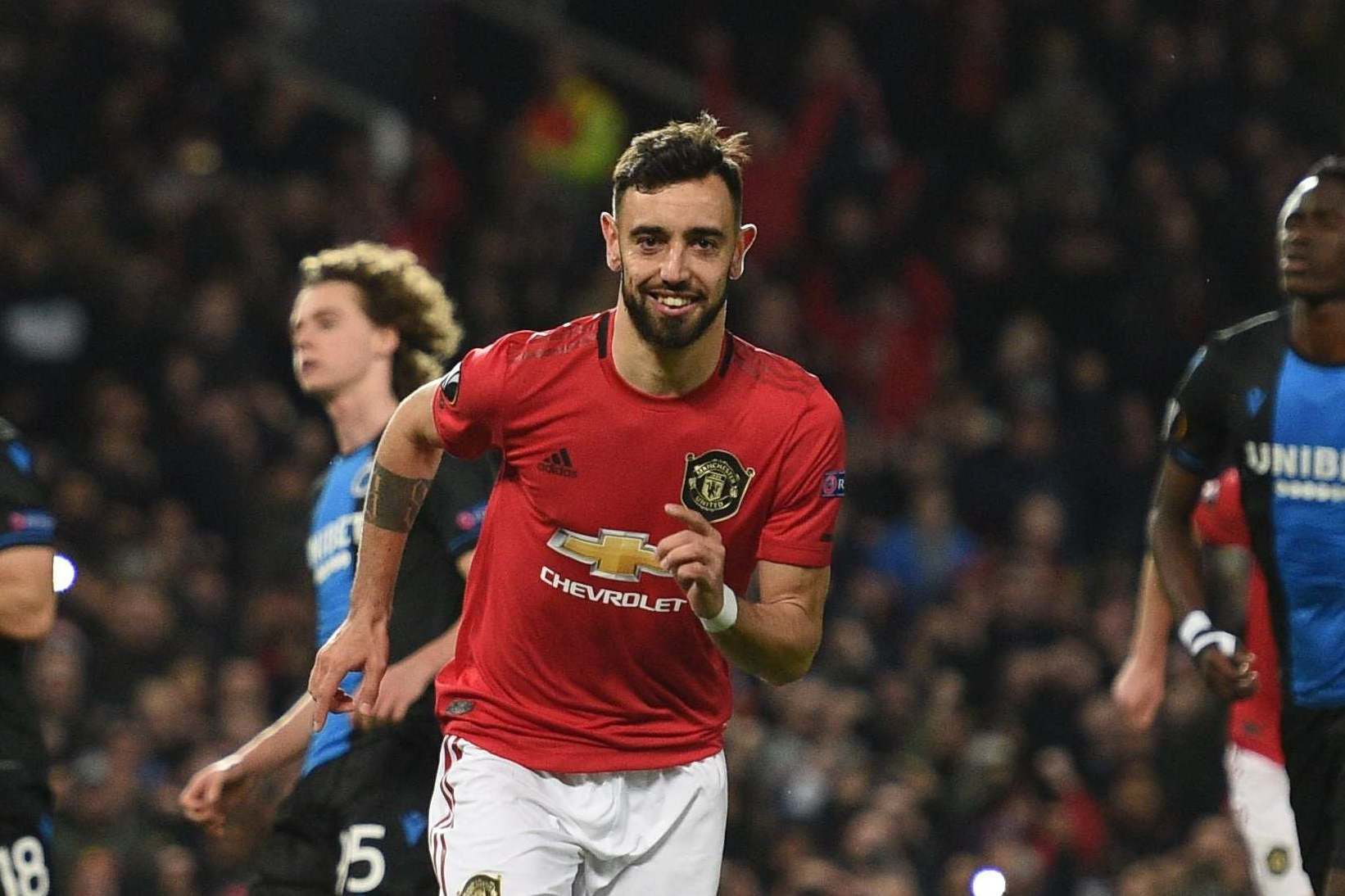 Bruno Fernandes may be the new darling of Manchester United, but could he have become a Manchester City hero before making his January move to Old Trafford?
Read More
STANDARD.CO.UK The Spanish boss urged everyone to listen to health professionals while taking every precaution neccesary
Read More
GOAL.COM Jack Harrison has spent the last two seasons on loan at Leeds United but now thinks he is ready to play for Manchester City.
Read More
MANCHESTEREVENINGNEWS.CO.UK

Fans of Manchester City have been reacting to a post on Twitter, which relays comments made by City winger Riyad Marhez. According to the post, which was uploaded by City Chief on Twitter, Mahrez was questioned as to whether he would rather join Real Madrid or Barcelona, to which the Manchester City winger replied “Man […]
Read More
THISISFUTBOL.COM

'Have a day off', 'Would be shocked' - Many CPFC fans react as report emerges 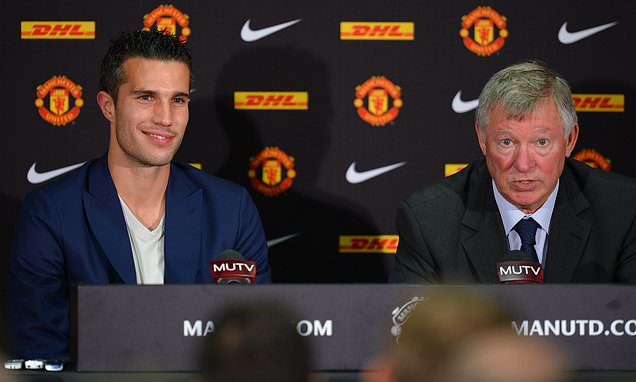 Pep Guardiola vows to come back ‘stronger, kinder.. and FATTER’ in heartwarming plea to fans amid coronavirus crisis

The pandemic has cut deep into football finances but Manchester City have been hit harder than anyone
Read More
MANCHESTEREVENINGNEWS.CO.UK 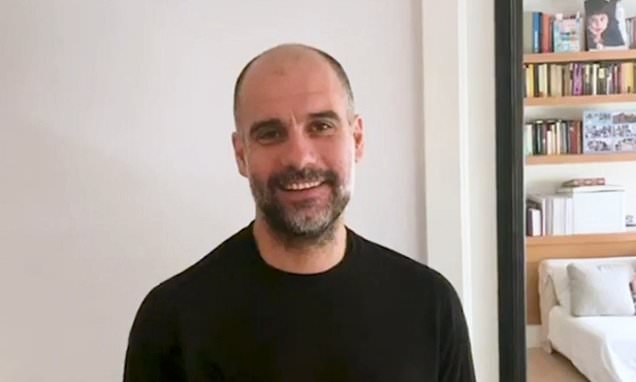 Pep Guardiola is deeply missing football but the Manchester City manager underlined the importance of staying safe by remaining at home during the coronavirus crisis.
Read More
DAILYMAIL.CO.UK 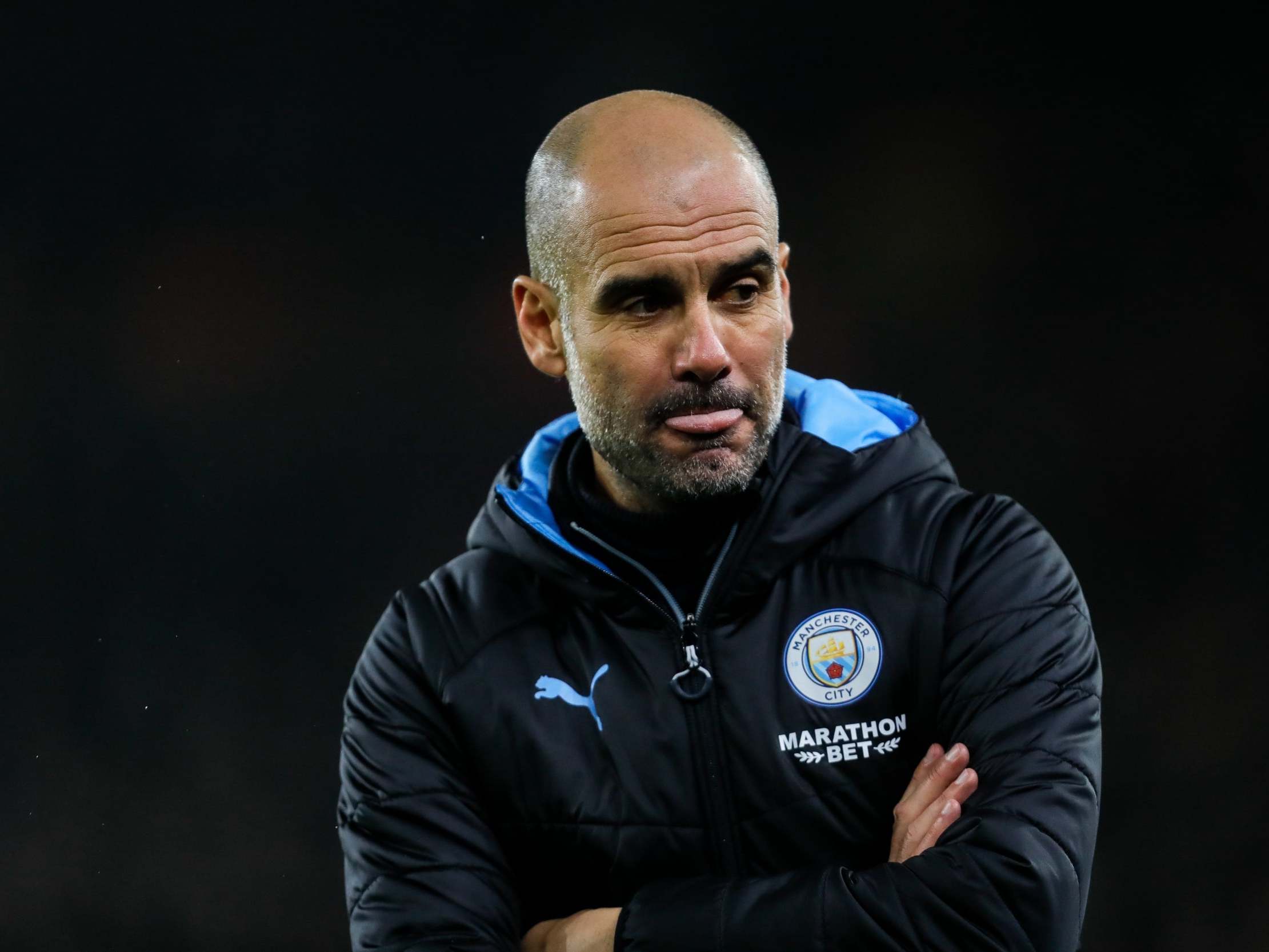 Pep Guardiola knows there are more important issues than football

Pep Guardiola is deeply missing football but the Manchester City manager underlined the importance of staying safe by remaining at home during the coronavirus crisis.
Read More
BELFASTTELEGRAPH.CO.UK

Manchester City are taking measures to help keep their supporters entertained while there is no football
Read More
MANCHESTEREVENINGNEWS.CO.UK

SIR ALEX FERGUSON hammered “a***hole” stars in front of their teammates for partying after a derby defeat, Robin van Persie has revealed. A 2-1 loss to Manchester City still left the Red Devils 12 points clear as they raced to the Premier League title – but Fergie was fuming. Two first-team players were humiliated in […]
Read More
THESUN.CO.UK

The last 10 Man City signings from the Football League

Manchester City only buy the best these days but they used to be on the lookout for bargains in the lower leagues
Read More
MANCHESTEREVENINGNEWS.CO.UK