Crystal Palace are moving to sign Dundee United winger Scott Banks, which is a sign that they could look to address the average age of their squad.
Read More
FOOTBALLFANCAST.COM

Celtic could be on the verge of losing another transfer target to Premier League club Crystal Palace, according to the reports. As reported by The Scottish Sun, the Premier League side are preparing to offer more money than the Hoops in the race to sign Heart of Midlothian defender Aaron Hickey. Same report also says […]
Read More
FLAMINGHAIRDRYER.COM

Aston Villa transfer news | Villa Park hero has been heavily linked with a move back to B6 but Roy Hodgson's side won't countenance a loan move and want £10 million for the striker according to reports
Read More
BIRMINGHAMMAIL.CO.UK

Report: Everton want 24-year-old, but his agent in touch with Crystal Palace

Liverpool made it 13 Premier League wins in a row as they extended their lead to 16 points at the top of the table on Sunday, while nearest challengers Manchester City were denied at the death by Crystal Palace a day earlier. Meanwhile, Chelsea were dealt a late sickening blow at Newcastle as Isaac Hayden […]
Read More
TALKSPORT.COM

John Stones was supposed to be Man City's best defender by now – so what happened? 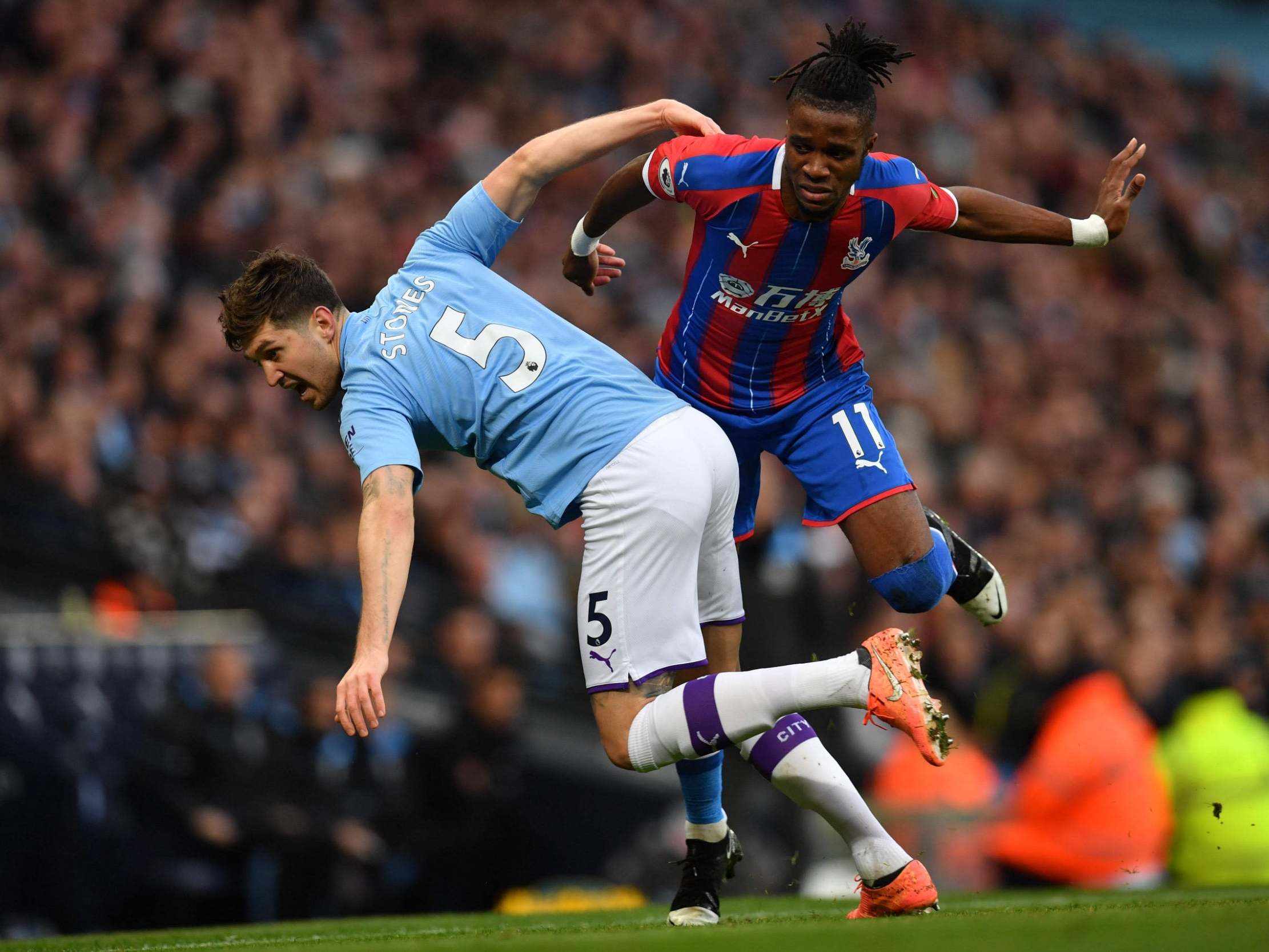 Stones is not a young player anymore and his display against Crystal Palace was not that of a man on an upward curve
Read More
INDEPENDENT.CO.UK

There are less than two weeks remaining in the January transfer window - and Crystal Palace have brought in one player so far, with Cenk Tosun scoring on his full debut this weekend
Read More
FOOTBALL.LONDON

Liverpool made it 13 Premier League wins in a row as they extended their lead to 16 points at the top of the table, Manchester City were denied at the death by Crystal Palace, and Chelsea were dealt a late sickening blow at Newcastle. But there was a lot more that happened at the weekend […]
Read More
TALKSPORT.COM

Report: Hodgson has just come up with an exciting target for Crystal Palace

DEN HAAG fans gave new boss Alan Pardew and assistant manager Chris Powell a hilarious welcome in their first home game in charge with a giant banner depicting them as Ghostbusters. The 58-year-old, who has previously enjoyed spells at West Ham, Crystal Palace and Newcastle, joined the Eredivisie side on December 24 last year. And […]
Read More
THESUN.CO.UK

Liverpool vs Manchester United live stream: how to watch wherever you are in the world 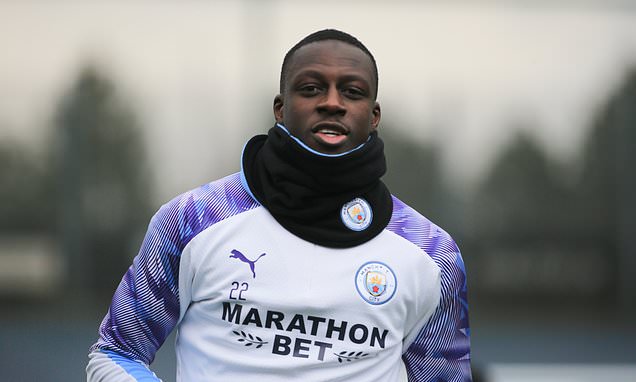 Manchester City defender Benjamin Mendy has insisted that his side will be back to their best against Real Madrid after their draw with Crystal Palace.
Read More
DAILYMAIL.CO.UK

'Absolutely brilliant', 'Excellent': Some fans are raving about Everton loanee after first start 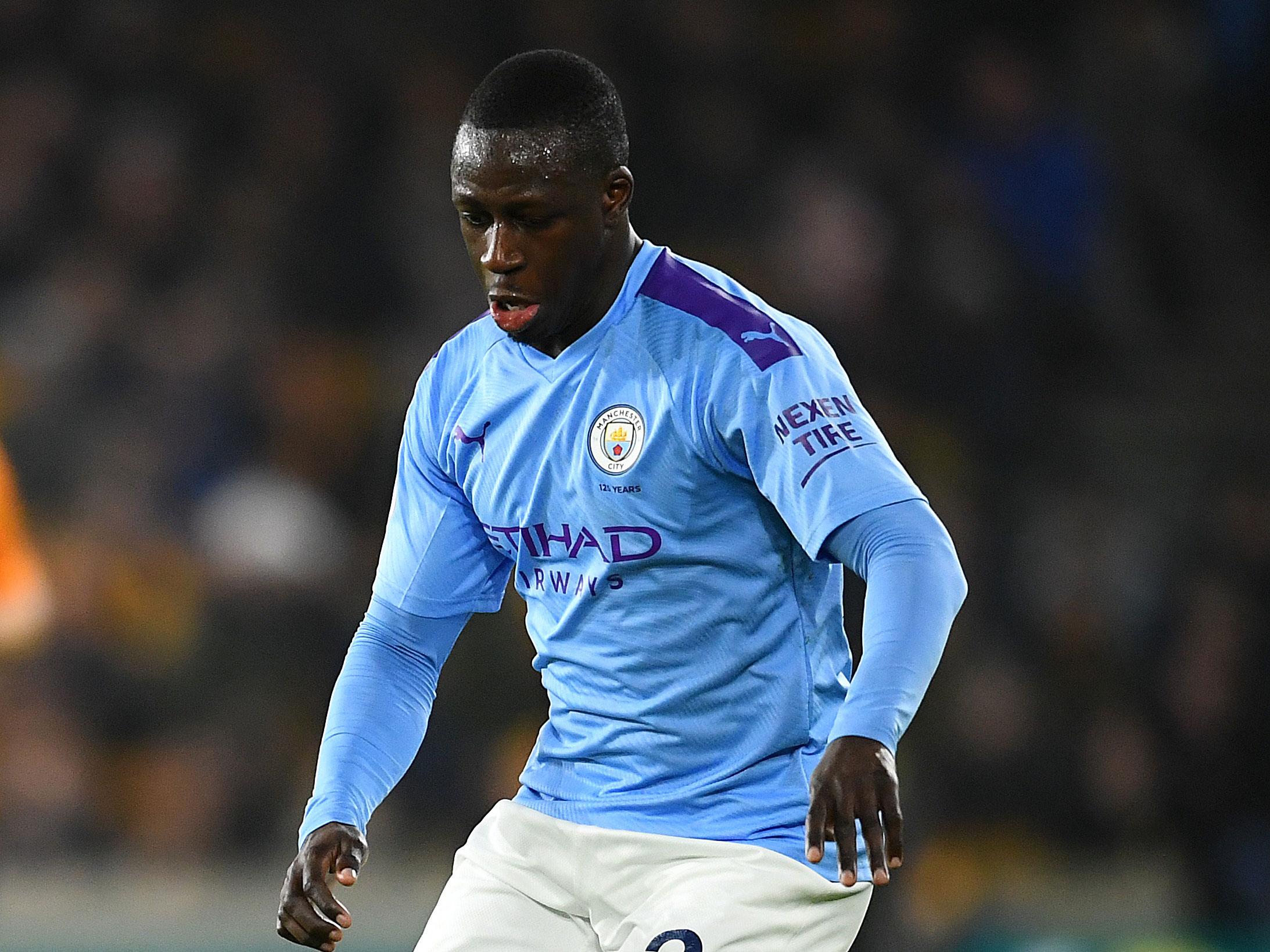 Crystal Palace fans have been quick to praise Cenk Tosun after he scored his first goal for the club with some thinking he is an upgrade on what they had before
Read More
FOOTBALLFANCAST.COM

Barcelona vs Granada live stream: how to watch wherever you are in the world