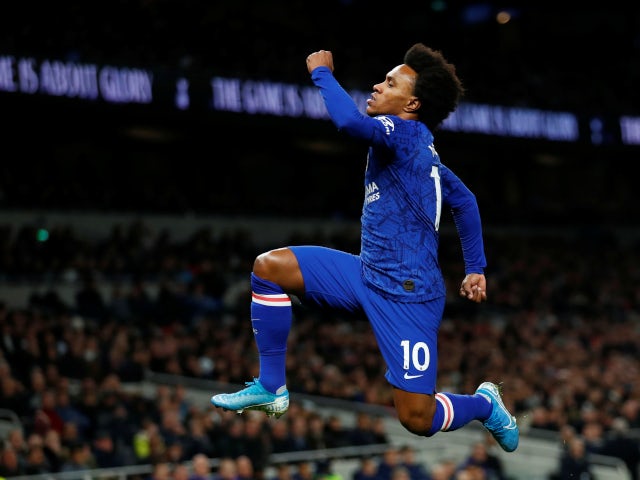 Chelsea winger Willian confirms that he wants to stay in the Premier League beyond the end of his contract, giving hope to interested pair Arsenal and Tottenham Hotspur.
Read More
SPORTSMOLE.CO.UK

The Blues’ youngster made his debut at Stamford Bridge at the start of the season and has gone onto be a key man for Frank Lampard
Read More
FOOTBALL.LONDON

Borussia Dortmund winger Jadon Sanco has been linked with a summer transfer move to Manchester United and Chelsea, but the German's have issued a warning amid the Covid-19 situation
Read More
DAILYSTAR.CO.UK 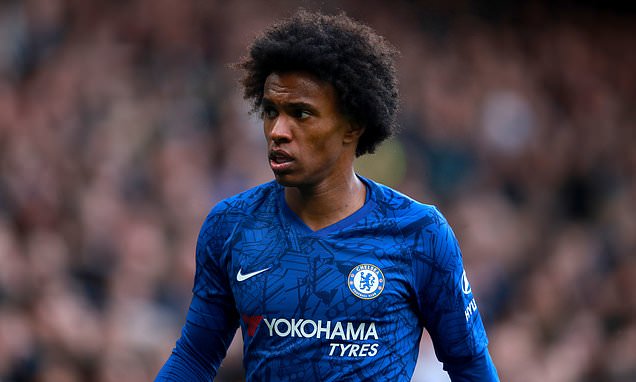 Willian has admitted that his preference is to join another Premier League club when his Chelsea contract expires this summer. Tottenham are reportedly interested in signing him.
Read More
DAILYMAIL.CO.UK 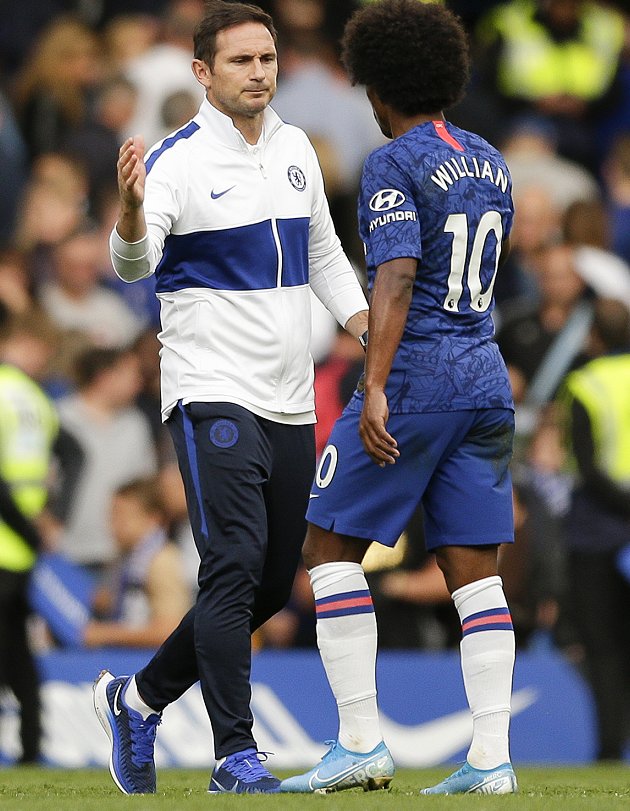 How the players Chelsea sold last summer are getting on The Brazilian winger ruled out a return to Brazil as he hopes to continue on in England
Read More
GOAL.COM

Willian: Liverpool's success down to sticking with Klopp for five years but Chelsea have their own way The Blues have had five different managers at the helm since the German took over at Anfield, though both clubs have enjoyed success
Read More
GOAL.COM

Rio Ferdinand has urged Manchester United to seal moves for Harry Kane and Jadon Sancho in the summer. Speculation has been rife over Sancho’s future at Borussia Dortmund, with the Red Devils reportedly battling Chelsea to seal a move for the winger. Whilst in recent days, and striker Kane has put a number of top […]
Read More
TALKSPORT.COM

Stats Perform AI has provided a simulation to generate a predicted Premier League table that suggests a dramatic finale at the bottom.
Read More
SOCCERWAY.COM 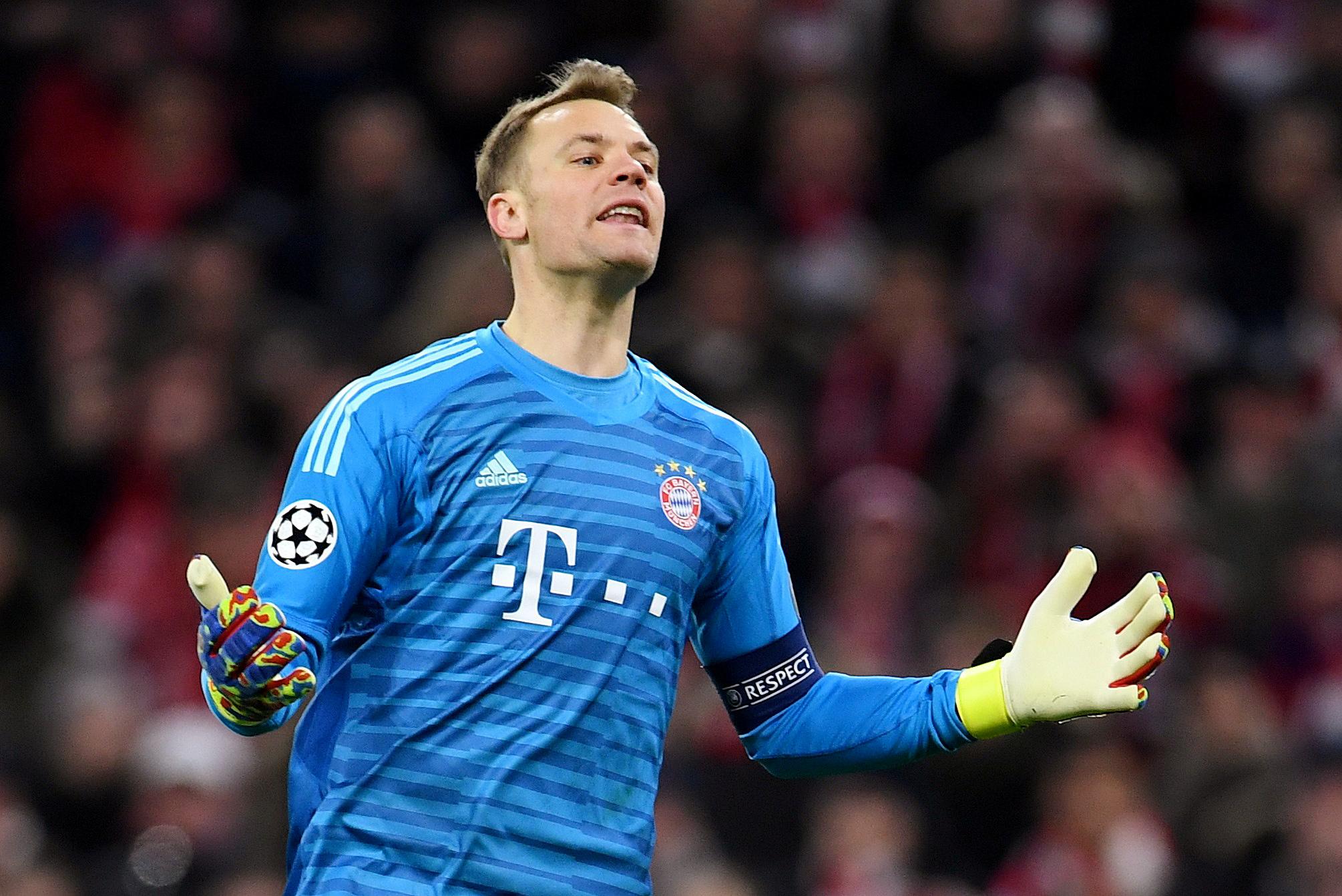 ? Willian on Chelsea negotiations: Everything has stopped

Chelsea have been looking at new goalkeeper options after Frank Lampard lost faith in Kepa Arrizabalaga and a number of transfer targets have been eyed
Read More
DAILYSTAR.CO.UK

Arsenal and Tottenham transfer boost from Willian after latest revelation

Chelsea star Willian will see his contract expire in the summer and a number of clubs are eyeing a move for the Brazil international
Read More
DAILYSTAR.CO.UK

Wolves must pip Chelsea to sign Lille centre-back if they have true ambitions to be a top-six Premier League outfit.
Read More
FOOTBALLFANCAST.COM

WILLIAN says he would prefer to stay in the Premier League if he ends up quitting Chelsea. The Brazilian is out of contract at the end of June and feels he will leave because talks over a new deal have stalled. Willian’s former manager Jose Mourinho is now at Tottenham and would be ready to […]
Read More
THESUN.CO.UK

Real Madrid's Karim Benzema has sparked a feud with compatriot Olivier Giroud and repeated his earlier comments which suggest he believes there is a huge gulf in quality between the pair
Read More
MIRROR.CO.UK


Ex-Real Madrid president Calderon: Marcelo will be good for Juventus