West Brom head back to The Valley for the second time in a week on Saturday, and they'll be well backed by more than 3,000 travelling Baggies in south east London
Read More
BIRMINGHAMMAIL.CO.UK

West Brom edged out Charlton Athletic in their first meeting of a league and cup double header over the weekend, thanks to Kenneth Zohore who netted the only goal of the game
Read More
BIRMINGHAMMAIL.CO.UK

"Thinks he is better than what he is", "Undoubted talent" - Plenty of WBA fans debate "lazy" ace

The Baggies head to The Valley twice in seven days - this game, the first of the two trips, is an FA Cup third round tie
Read More
BIRMINGHAMMAIL.CO.UK

The Baggies head to The Valley twice in seven days - this game, the first of the two trips, is an FA Cup third round tie
Read More
BIRMINGHAMMAIL.CO.UK

With the team sitting dangerously close to the relegation zone right now, Charlton Athletic fans will be hoping for a positive start to 2020. They are still five points clear of 22nd place Wigan Athletic, but would ideally like to extend that gap to a more comfortable number (Sky Sports). This week it was announced […]
Read More
THISISFUTBOL.COM

Charlton Athletic face West Bromwich Albion in the FA Cup and Lee Bowyer could be set to make various changes to his team.
Read More
FOOTBALLFANCAST.COM

Aston Villa transfer news | Green's loan spell at Preston North End didn't go how either player or club would have wanted - and he has now switched to fellow Championship side Charlton Athletic
Read More
BIRMINGHAMMAIL.CO.UK

As good luck goes in the Championship, Charlton Athletic have had their fair share of misfortune when it comes to injuries - something Albion now know all about.
Read More
EXPRESSANDSTAR.COM

West Brom team news | Albion head to Charlton Athletic in the FA Cup on Sunday afternoon - boss Slaven Bilic has had to rule out a couple of players, but elsewhere the side is fit
Read More
BIRMINGHAMMAIL.CO.UK 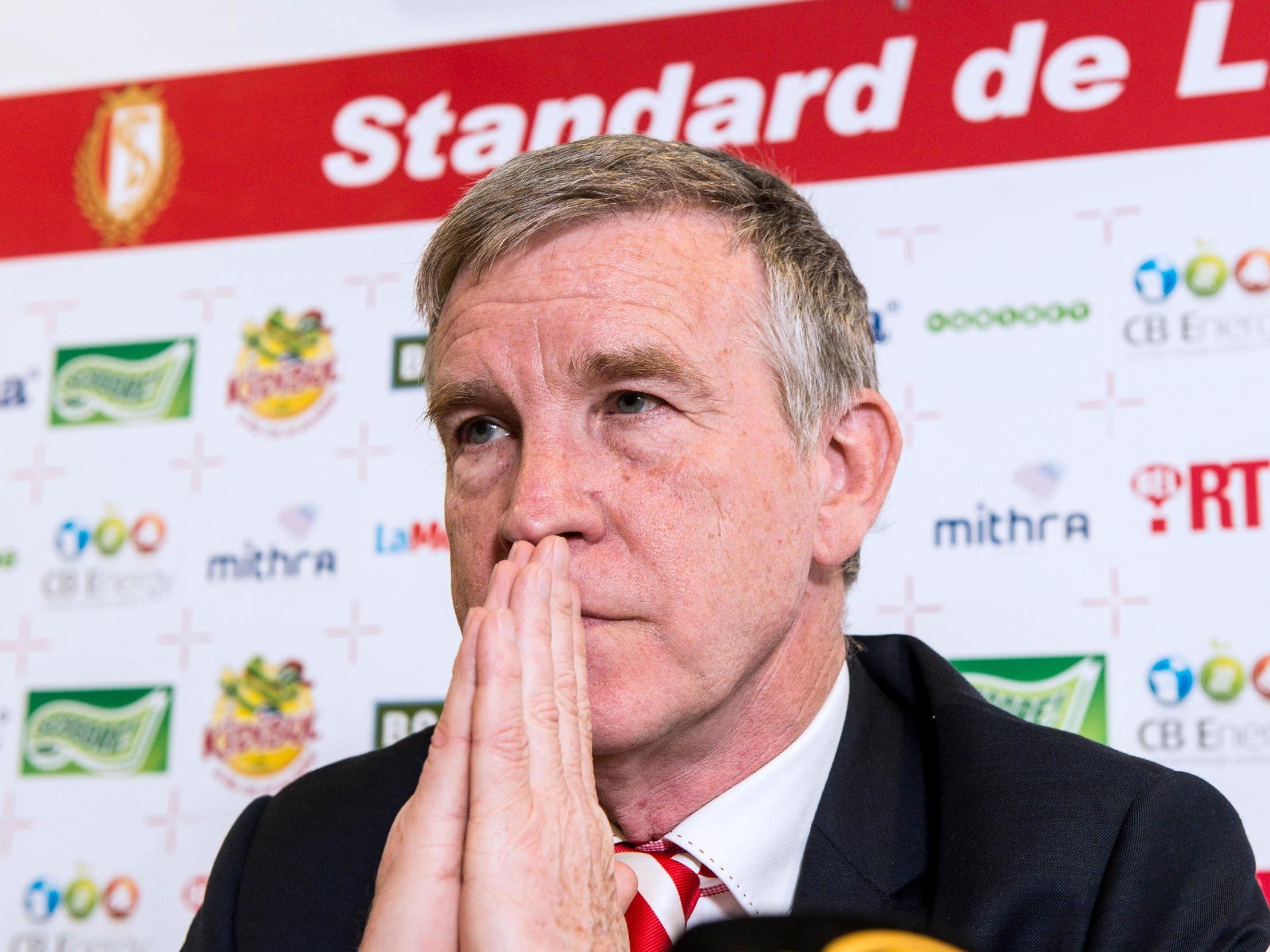 Duchatelet's ruinous reign over Charlton was part of a wider trend at clubs he owned across Europe, but the revival of Standard under new leadership offers a template for change
Read More
INDEPENDENT.CO.UK

Aston Villa winger Andre Green will spend the remainder of the season on loan at Charlton Athletic.
Read More
HITC.COM

Preston North End confirmed yesterday that Andre Green had been recalled to Aston Villa, with the Premier League outfit instantly sending the winger back into the Championship, this time with Charlton Athletic. Green was part of the Villa squad that won promotion back to the Premier League last season, but Dean Smith didn’t see the […]
Read More
FOOTBALLLEAGUEWORLD.CO.UK

West Brom latest news | All 44 Championship and Premier League clubs will enter the competition for the first time this term.
Read More
BIRMINGHAMMAIL.CO.UK

Plus Charlton Athletic have FINALLY been taken over.
Read More
FOOTBALLCRITIC.COM

'He is quality', 'pleased with that':..Some fans react to arrival of Aston Villa 'baller'

Aston Villa have confirmed that Villa Park academy ace Andre Green has been recalled from his loan at Preston North End and sent out to Charlton Athletic.
Read More
HITC.COM

Yan Dhanda's first-half strike was enough to propel the Swans into the play-off places and seal a first win in three. Charlton are now just three points clear of the bottom three after a miserable run.
Read More
DAILYMAIL.CO.UK The Ghanaian forward put in a tireless display as the Swans were back in contention for top-flight promotion
Read More
GOAL.COM

'What a waste', 'watch him be class':..Some fans react to update on Villa 'rising star'

Aston Villa have confirmed that Villa Park academy ace Andre Green has been recalled from his loan at Preston North End and sent out to Charlton Athletic.
Read More
HITC.COM

Swansea City have received a boost ahead of their 2020 Championship opener at the Liberty Stadium against Charlton Athletic. Defender Mike van der Hoorn returns from injury to start alongside teenager Ben Cabango as manager Steve Cooper makes six changes to the side that drew 0-0 at home against Barnsley. With Sam Surridge going back […]
Read More
VITALFOOTBALL.CO.UK

'Here for 56': Some Rangers fans buzzing over transfer announcement

Our View: 6'4 Wenger signing is finished at Arsenal if rumour's true

Does Konstantinos Mavropanos have any future at Arsenal?
Read More
HITC.COM