State of play over Chelsea’s Werner and Sancho interest

Frank Lampard is likely to add to his squad during the summer transfer window with the Bundesliga duo linked with a move to Stamford Bridge
Read More
FOOTBALL.LONDON

Report: Leicester linked with Metz star - but there's a catch

Chelsea FC Transfer news: Lampard to get his superstar signing as target decides to make summer move to Premier League

This week, West Ham United fans reacted to a photo of Dimitri Payet that was posted online. The post was shared by a Chelsea fan on Twitter who claimed that Payet was underrated during his time in the Premier League. He suggests that, had the Frenchman stayed, he could have been so much more. This […]
Read More
THISISFUTBOL.COM

The veteran goalkeeper has no interest in moving abroad and is set to remain at the Allianz Arena
Read More
GOAL.COM

Angel Gomes is one of Manchester United's youngest-ever players, but his future at the club looks to be in doubt with his contract expiring and interest from a Premier League rival
Read More
DAILYSTAR.CO.UK

Hakim Ziyech has agreed a transfer from Ajax to Chelsea however could stay at the Eredivisie giants for longer due to the postponement of the season
Read More
DAILYSTAR.CO.UK

INTER MILAN longing for a MOSES price cut from Chelsea

Marcelo Bielsa's Leeds United are dreaming of the Premier League but signing Habib Diallo from Ligue 1 outfit Metz may be an even bigger challenge.
Read More
HITC.COM

Timeline: How Jose and Pep lost the love and became best of enemies 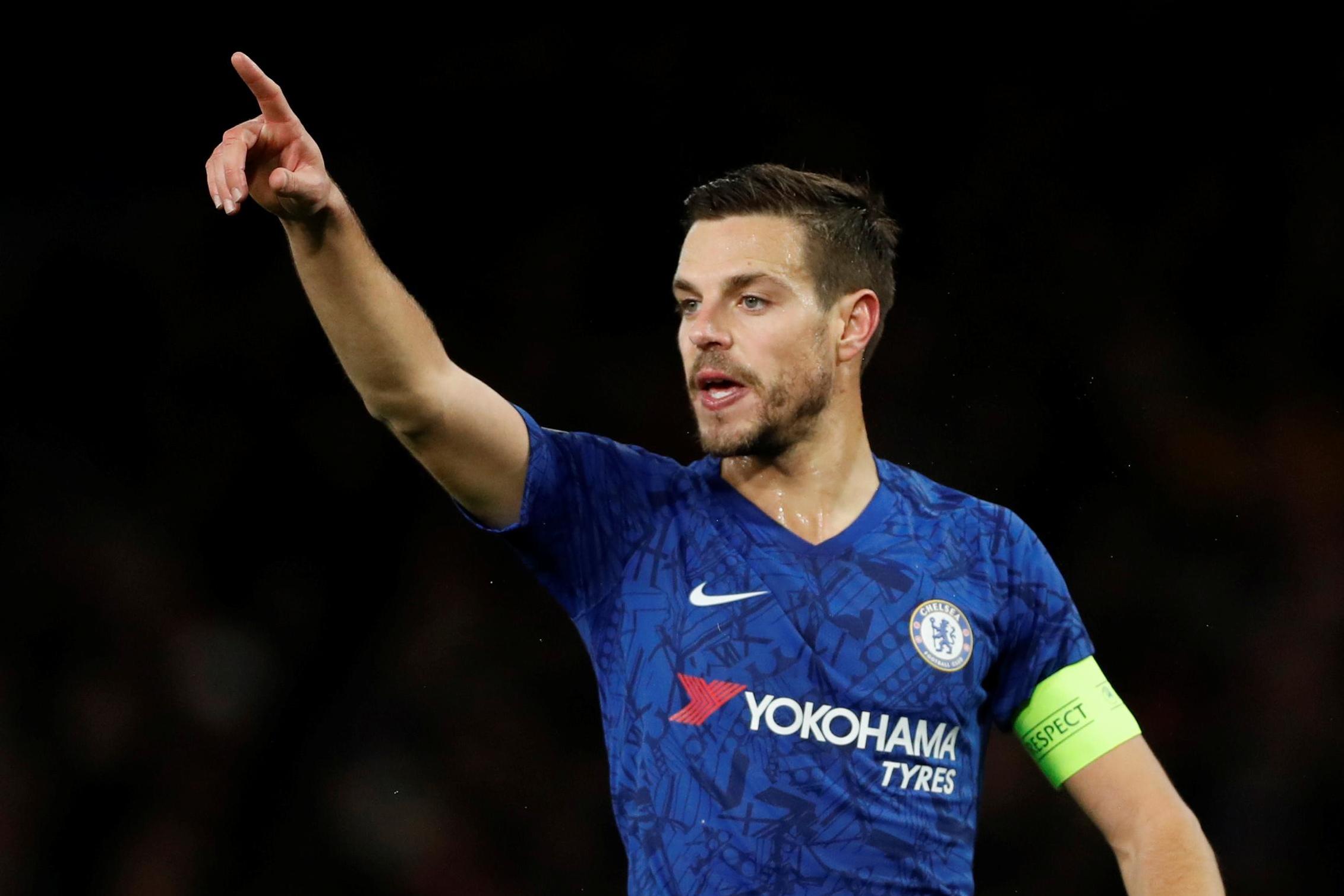 The Chelsea squad have made a "sizeable" donation to the club's charitable foundation to aid the most vulnerable in the local are during the coronavirus pandemic.
Read More
STANDARD.CO.UK 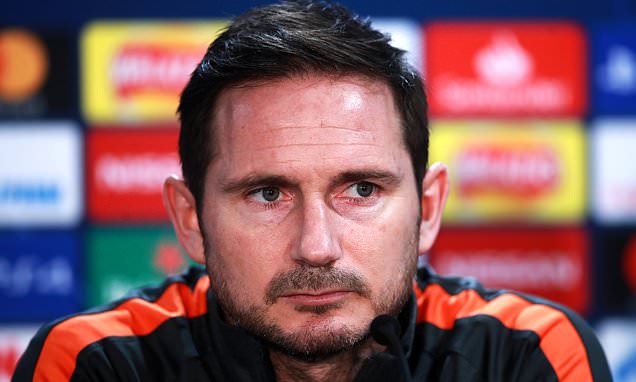 Chelsea boss Frank Lampard says it is hard for players to stay focused and motivated during the coronavirus pandemic with no concrete timetable to when football will return.
Read More
SKYSPORTS.COM

Amid the ongoing coronavirus pandemic, the Chelsea men's squad have made a charitable donation to a number of local causes
Read More
FOOTBALL.LONDON 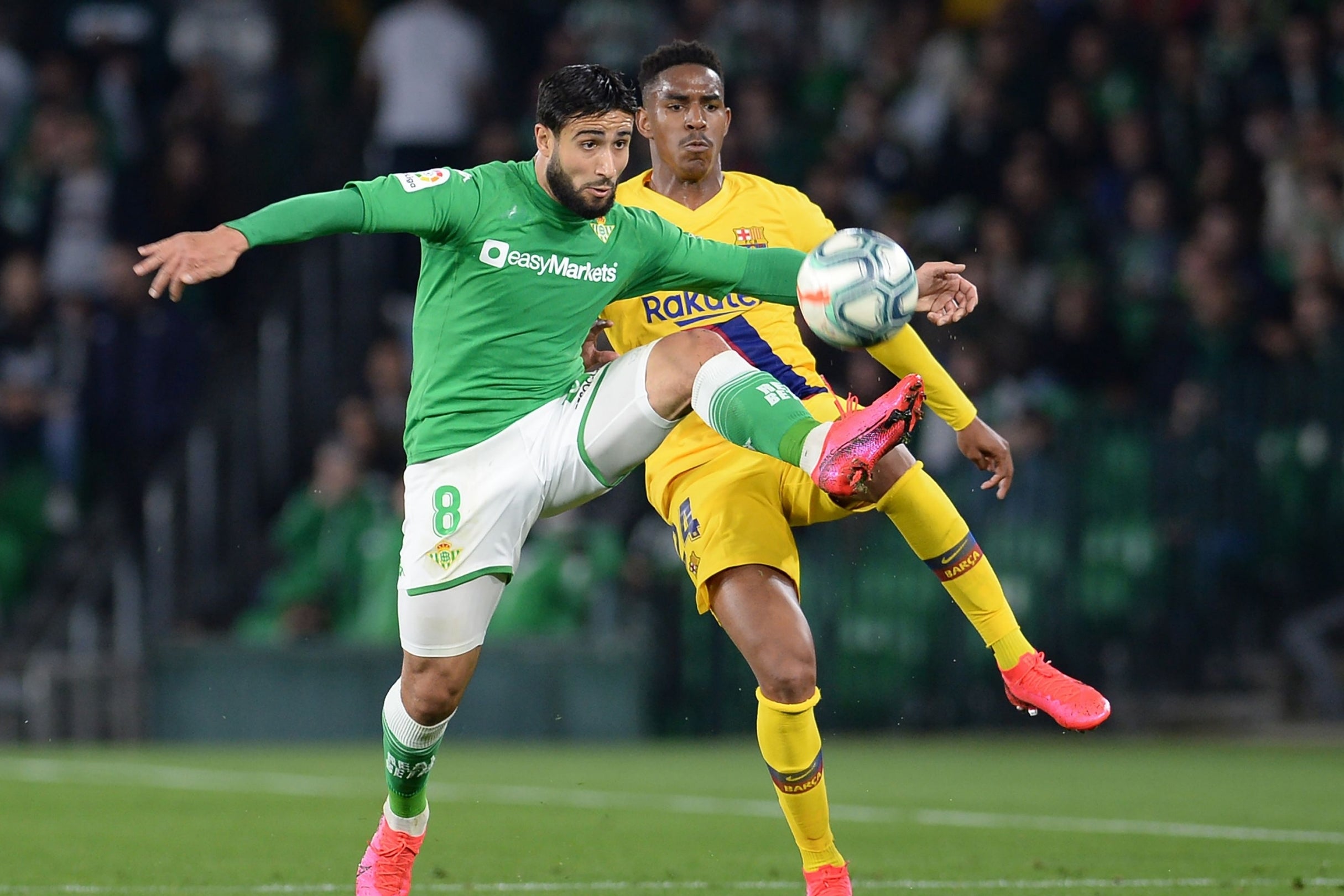 THE Premier League is off until at least the end of April – and it’s even a possibility that the entire season could be cancelled. That has left many fans – from season ticket holders to supporters looking forward to a rare game watching their beloved team – wondering if they will recoup their money […]
Read More
THESUN.CO.UK