Tim Cahill has explained Carlo Ancelotti handed him an open invitation to visit Everton at their Finch Farm training base
Read More
LIVERPOOLECHO.CO.UK

Everton winger Bernard has issued his three-word verdict on Instagram to recent reports linking him with a move to AS Roma.
Read More
FOOTBALLFANCAST.COM 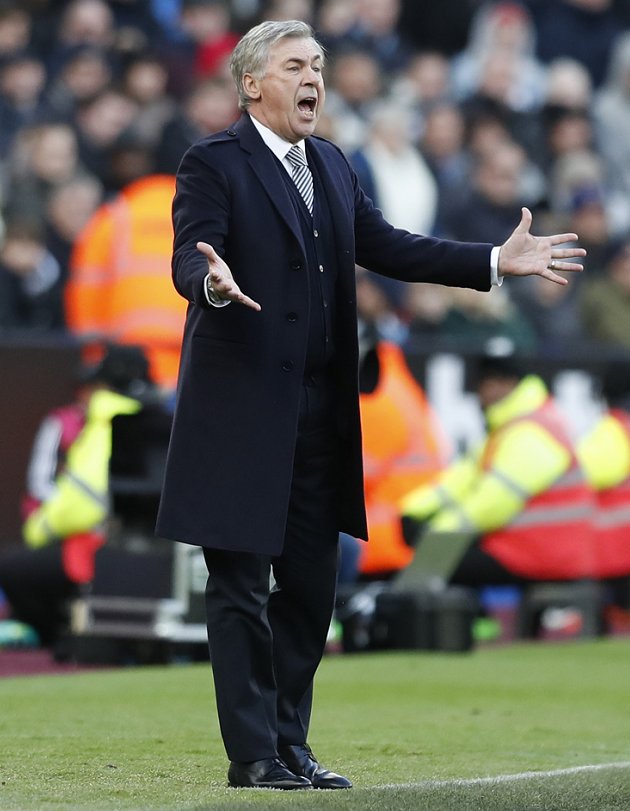 Everton stars feeding families for a month and supplying essentials

Richarlison and Yerry Mina are supporting people in their homelands during the crisis
Read More
LIVERPOOLECHO.CO.UK 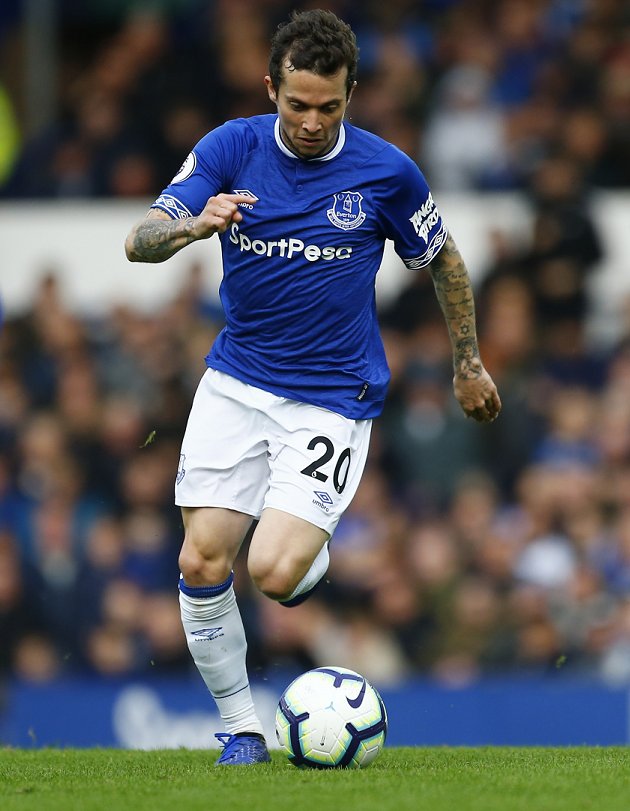 Burnley have issued a statement explaining the potential cost of the coronavirus crisis for them - and others including Everton and Liverpool
Read More
LIVERPOOLECHO.CO.UK 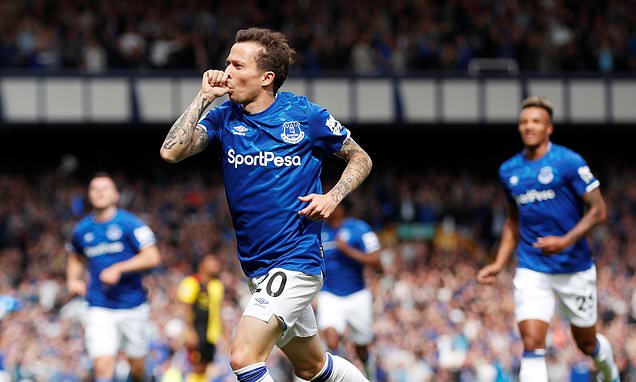 Everton winger Bernard is considering a £16million move to Roma so he can link up with his old manager Paulo Fonseca.
Read More
DAILYMAIL.CO.UK

Loads of Everton fans have been reacting on social media, after LaRoma24 claimed Bernard had been offered to AS Roma. It is suggested that the Brazilian has been put forward as one of several players the Serie A side could target in the next transfer window, and that the Giallorossi are ‘carefully evaluating’ their options. […]
Read More
VITALFOOTBALL.CO.UK

Everton will be kicking themselves as £10.8m transfer failure is targeted by Liverpool

Bernard has been linked with a move to Serie A in the past 24 hours
Read More
LIVERPOOLECHO.CO.UK

Liverpool and Everton fans will get the chance to watch games live on TV on a Saturday afternoon
Read More
LIVERPOOLECHO.CO.UK

Everton winger Bernard has been linked with AS Roma.
Read More
HITC.COM

Everton news and transfers LIVE - Bernard 'wanted' in Serie A

Opinion: Everton should consider move for 23 y/o if Jonjoe Kenny leaves this summer

Everton are in the market for a new right-back to accompany Seamus Coleman as Djbril Sidibe, Cuco Martina and Jonjoe Kenny could be leaving the club in the coming months. The Toffees signed Sidibe on loan from AS Monaco last summer but may opt against turning the move permanent. Martina is out of contract and […]
Read More
VITALFOOTBALL.CO.UK

Perfect Everton 25-man squad for next season after transfers

Adam Jones looks into the future to suggest the perfect Everton squad for Carlo Ancelotti for next season
Read More
LIVERPOOLECHO.CO.UK

Theo Walcott could be on his way out of Everton after struggling for consistency in his two years on Merseyside and will need replacing this summer. One player who should be on the Toffees’ radar is Nabil Fekir, as he’s been keen to come to the Premier League in the past and would be an […]
Read More
VITALFOOTBALL.CO.UK