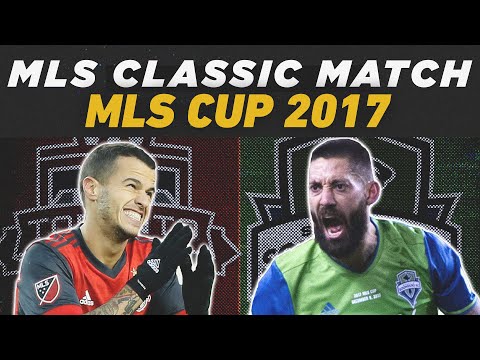 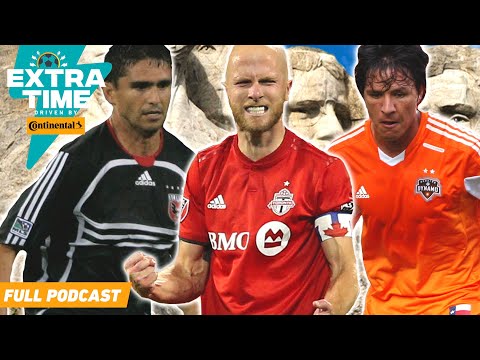 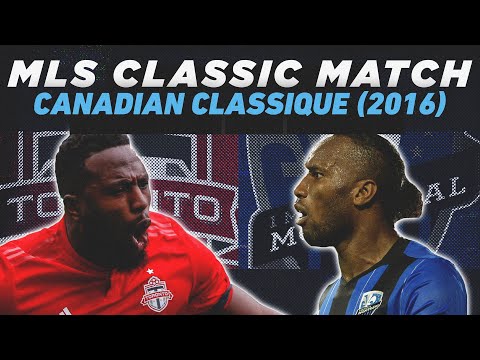 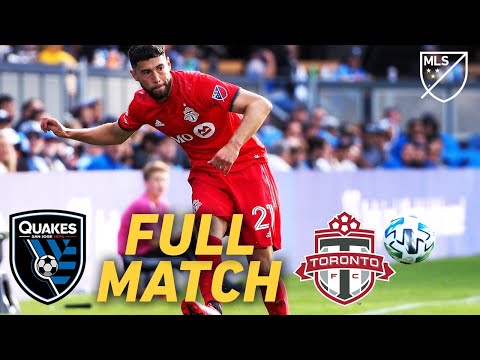 Some Celtic fans have been talking about Ronny Deila, expressing their liking for the former Hoops manager. A fan posted a photo of herself with the Norwegian following an MLS meeting between Toronto FC and Deila’s New York City FC. She revealed what Deila told her about the club all-but sealing the Premiership title in […]
Read More
THISISFUTBOL.COM The Nigerian forward capped his maiden outing in the American top division with the only goal that secured his team's victory
Read More
GOAL.COM 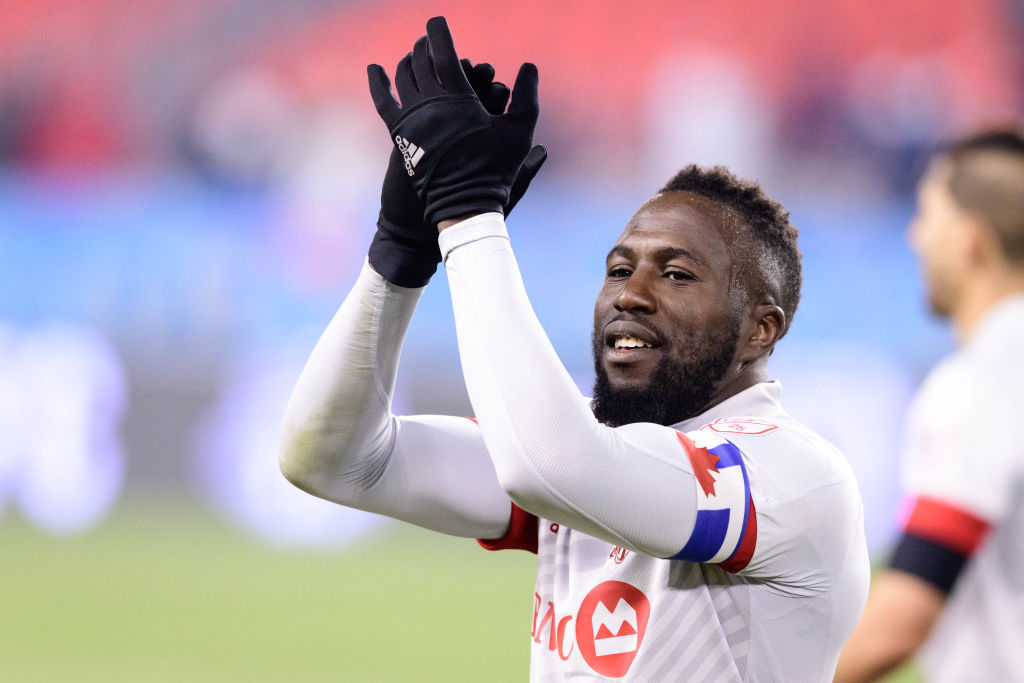 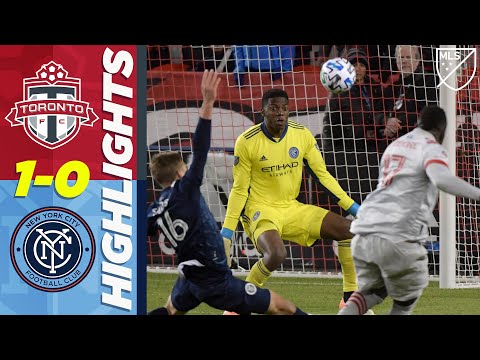 Our View: Tottenham signing England international would be statement of intent to rivals

Arsenal are the latest club to be linked with a move for Luka Jovic.
Read More
HITC.COM